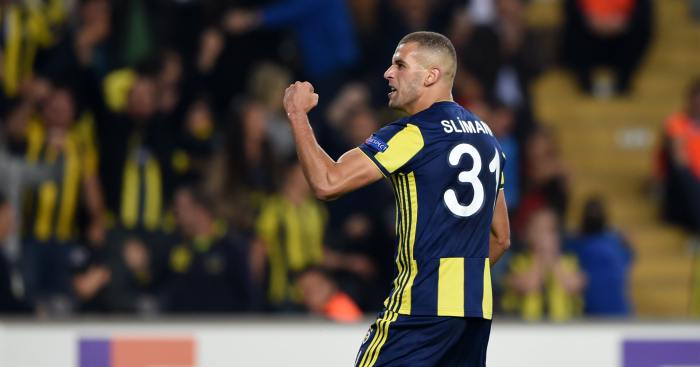 As if to prove our point, we’ve taken a look at every Premier League player signed for £10million+ currently out on loan at another club.

We’re not sure what’s most surprising, that some of these players cost £10million+ or that there aren’t even more.

Calum Chambers: It seems a very long time since Arsenal paid £16million to sign Chambers from Southampton. To his credit, he has performed well since switching to a midfield role at Fulham, but a second relegation while out on loan beckons.

Baba Rahman: We have no idea why Chelsea signed Rahman in a deal which cost almost £22million, but 16 appearances on loan at Schalke over the past three seasons suggest it wasn’t a wise move.

Christian Pulisic: You know the one. It should be quite interesting.

Michy Batshuayi: Technically not out on loan having returned to Chelsea after a failed loan spell but is in transfer purgatory before completing an expect temporary move to Monaco. A surprisingly good goalscoring record for Chelsea, though.

Kurt Zouma: At least he can’t be considered one of Everton’s failed big money signings if he’s just there on loan.

Tiemoue Bakayoko: A genuinely exciting signing which just didn’t work out. The midfielder is now rediscovering his mojo at Milan. 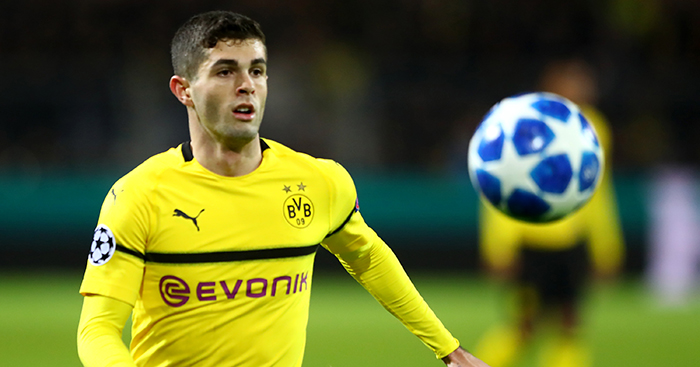 Ashley Williams: “After a rocky start which saw him continually try and eventually succeed in getting himself sent off during a 3-0 home defeat to Wigan, Williams has probably been Stoke’s best centre-back. But that’s not saying much,” says resident Stoke fan and Editor Mark Holmes. How about that – actual insight?

Nikola Vlasic: Struggled to get a kick at Everton last season, scored a winner against Real Madrid this season.

Islam Slimani: Still Leicester’s record signing, the striker’s 12 goals in all competitions have come at a cost of £2.5million. Four goals in 21 appearances at Fenerbahce suggests he probably won’t be adding to his Foxes tally.

Filip Benkovic: Signed in the summer before asking to be sent out on loan in order to play first-team football, the 21-year-old has been given his wish at Celtic and impressed north of the border.

Filip Benkovic to stay at Celtic for the rest of the season. Claude Puel has reiterated his belief that staying at Celtic is the best for his career progression. Great news for Brendan Rodgers.

Patrick Roberts: The man who was meant to be England’s World Cup hero has played just 363 minutes in La Liga at Girona due to a troublesome hamstring injury.

Dwight Gayle: A better goalscoring record in the Premier League than he’s given credit for, the striker is busy being typically prolific in the Championship for West Brom.

Guido Carrillo: Mauricio Pellegrino seems to like him. We would struggle to pick him out of a line-up.

Sofiane Boufal: Should have been a lot of fun. Largely wasn’t.

Wesley Hoedt: We were staggered to discover he cost £15million but are pleased to report he has gone to hang out with Boufal at Celta Vigo.