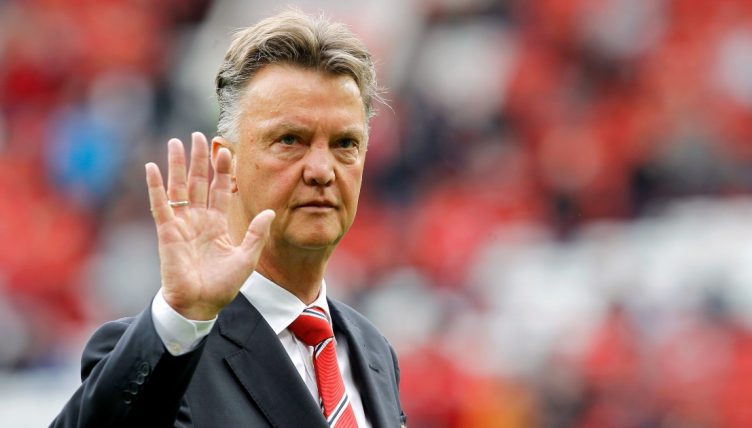 Louis van Gaal put his imprint on Manchester United during his two years at the club, overseeing a huge overhaul of the playing squad.

After joining United in 2014, Van Gaal spent over £250million on new signings and also wasn’t afraid to get rid of some big names at Old Trafford.

We’ve taken a look at the 19 players he sold as United manager to see how they’ve subsequently fared. Note: we’ve not included players that left on free transfers.

Buttner made just 13 Premier League appearances in two years at United and was immediately deemed surplus to requirements by Van Gaal.

The left-back has been on a world tour since leaving Old Trafford, enjoying spells in Russia, Belgium and his native Netherlands.

After being released by Vitesse Arnhem in 2019, he made the move to Massachusetts to play for Major League Soccer side New England Revolution.

The Premier League winner spent a year Stateside before returning to the Netherlands, where he currently plays for De Graafschap.

Unlike a lot of players on this list, Evra had success post-United, winning two Serie A titles with Juventus and reaching the Champions League final in 2015.

However, he was also released by Marseille for kicking a fan and had a forgettable three months at West Ham before hanging up his boots.

The 39-year-old can now be found bravely sitting between Roy Keane and Graeme Souness in the Sky Sports studio. 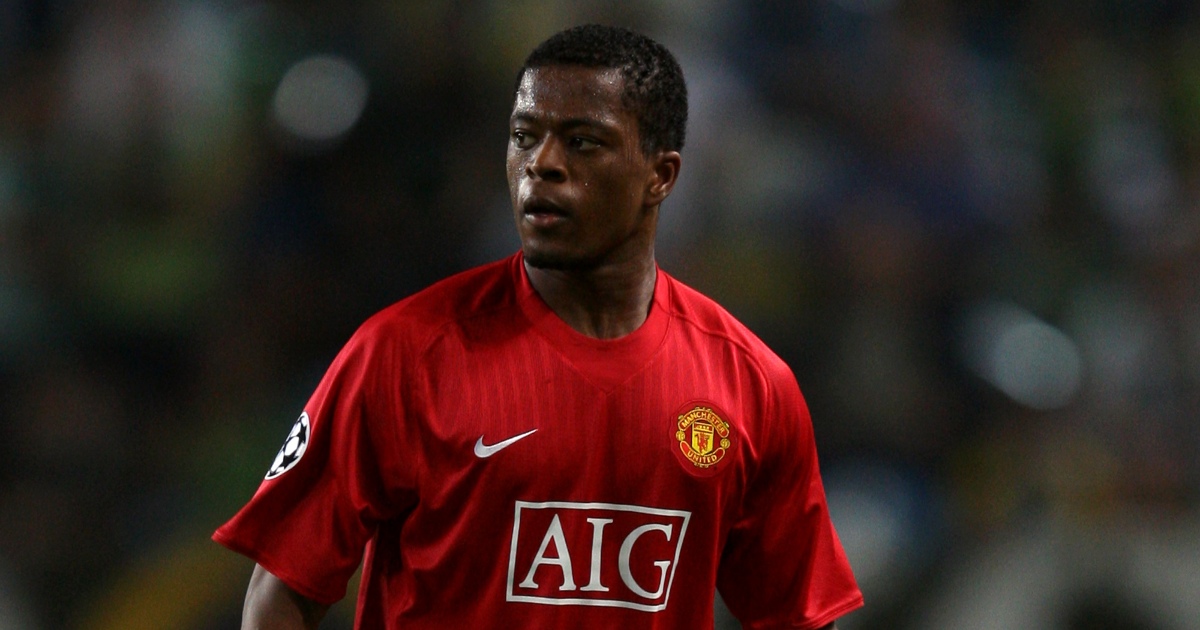 READ: ‘I’ve got kids’: When Patrice Evra made a player beg for mercy against Man Utd

One of United’s weirdest signings, Bebe made just seven appearances for the club before joining Benfica on a permanent deal in 2014.

“I remember that I was going for a United game with the youth team, and my agent called me and told me I had been sold to Benfica,” Bebe told Goal in 2018. “It was the best moment of my life.

“I am a ‘Benfiquista’, it was a dream to play there because all my friends and my family supported Benfica. I did not sleep that day! I spent the whole day awake.”

He only made six appearances for the club, however, and is now playing for Spanish side Rayo Vallecano.

After failing to live up to expectations during his two years at Old Trafford, Kagawa returned to former club Borussia Dortmund in 2014.

He made another 145 appearances during his second spell in Germany and can now be found playing for Belgian First Division A club Sint-Truiden. 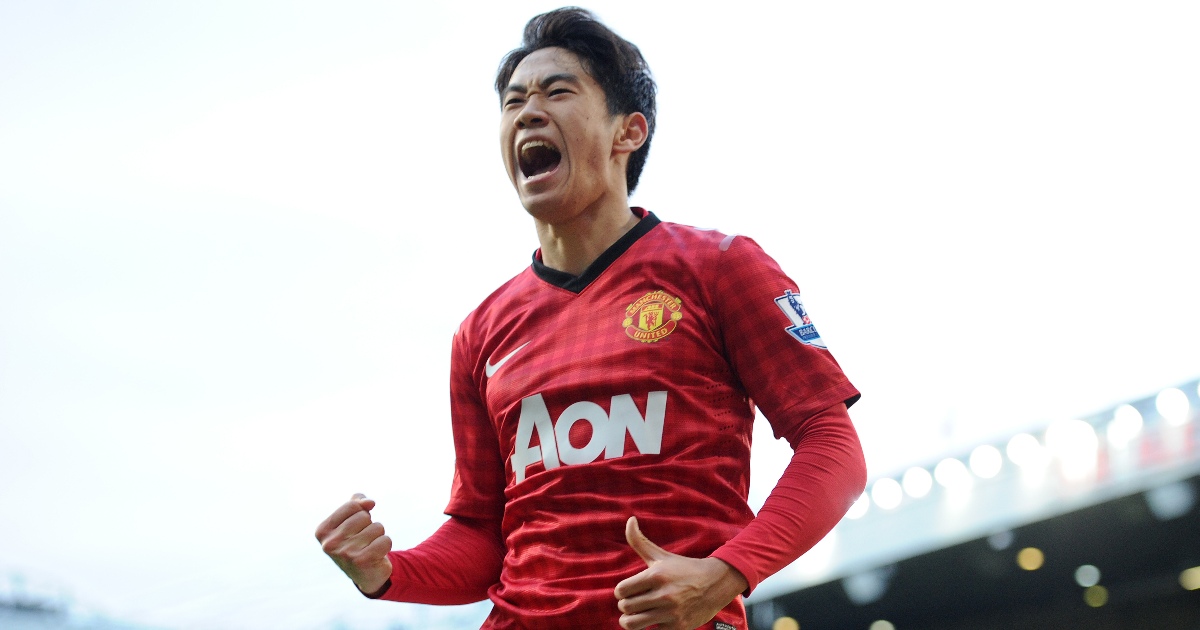 Lawrence made his one and only United appearance during Ryan Giggs’ spell as caretaker manager and signed for Leicester City just a few weeks later.

The Wales international didn’t do a great deal with the Foxes but carved out a decent career for himself in the Championship with Derby County. He moved to Rangers in the summer of 2022.

Despite being a popular figure at Old Trafford, Welbeck was shipped off to rivals Arsenal in 2014.

Unfortunate luck with injuries means the striker has endured a frustrating few years, which led to his release by the Gunners in 2019.

After scoring three goals in 20 appearances for Watford, he joined Brighton on a free transfer in 2020 where he has enjoyed an unexpected mid-career renaissance.

Keane left United for Burnley in January 2015, where fine displays earned him a £25million move to Everton.

Although his time at Goodison Park has been mixed, Keane does have 12 England caps to his name and could still enjoy a resurgence.

Vermijl made two first-team appearances for United before dropping into the Championship with Sheffield Wednesday and Preston.

He now finds himself at third-tier Belgian side Thes Sport Tessenderlo. No, we’ve never heard of them either. 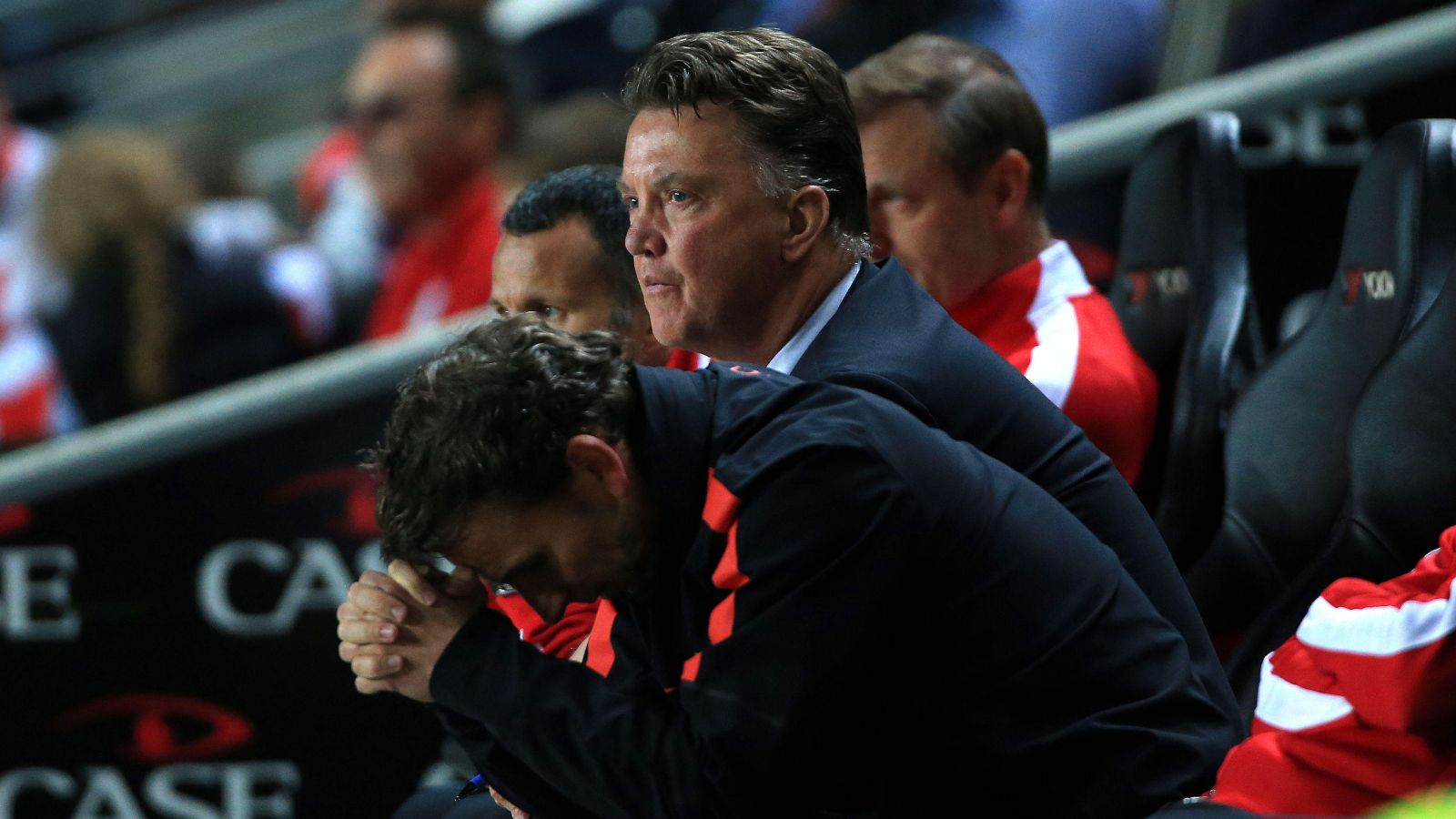 READ: Where are they now? Manchester United’s XI beaten by MK Dons

The Ivory Coast international was sold back to Palace for a fraction of what they bought him for, and he’s since established himself as one of the best wide attackers in the Premier League.

Despite being a highly-rated talent, Henriquez didn’t make a single first-team appearance for United.

The striker went to Dinamo Zagreb, Atlas, Universidad de Chile, Fortaleza and Miedz Legnica after a couple of loan spells.

After seven years at United, in which he recorded 230 appearances and 114 goal contributions, Nani was eventually allowed to leave in 2015, winning the European Championships with Portugal just one year later.

Of the seven clubs he has played for since his departure, the winger found the most success at his old stomping ground Sporting Lisbon, winning two Taca de Portugal trophies and a Taca da Liga.

The Dutchman’s departure from Old Trafford very much signalled him moving towards the end of his career at 32 years old.

Van Persie went to Fenerbahce, then finished his career at Feyenoord, where he had started it. There was still time to add to his trophy cabinet, winning the KNVB Cup and the Johan Cruyff Trophy.

Not everyone gets a move to exotic clubs when they leave Man United, and James went into the Football League.

He first joined Wigan Athletic, before moving on to Sunderland, Doncaster Rovers, Blackpool and Sheffield Wednesday. He’s currently at Wednesday on loan from Blackpool.

One of the twins who managed to make their impact under Ferguson, he was sold to Lyon in 2015, making 139 appearances for the French outfit.

He moved on to Istanbul Basaksehir in 2020, in time to play the full 90 minutes in a 2-1 win against the Red Devils in the Champions League, before settling back in Brazil with Botafogo.

The Argentina international was a flop at Old Trafford, but he hasn’t fared too badly since leaving.

He won countless trophies in France, as well as getting to the 2020 Champions League final, before switching to Juventus in the summer of 2022.

Despite impressing under Sir Alex Ferguson, Evans made just 17 appearances for Van Gaal before leaving the club in 2015.

While it is not in a red shirt, he has continued to be a respected name, impressing for both West Brom and Leicester City.

The Mexico international was loved at United, being an effective super-sub who could bag key goals, but he has struggled to find that long-term relationship with a club since leaving.

Chicharito is now at his fourth club since departing Old Trafford in 2015, having excelled at Bayer Leverkusen, struggled for game time at West Ham United, then playing for Sevilla and now LA Galaxy. 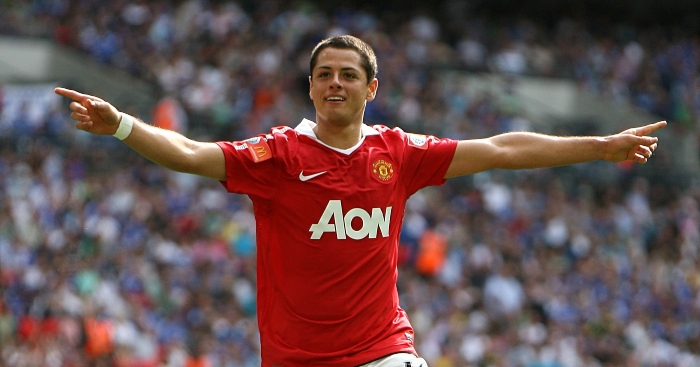 Having played for England up to U20 level, Pearson never really managed to make the step up at United, as he didn’t make a single first-team appearance for the club.

After two loan spells at Barnsley, he was sold to Preston in 2016, where he impressed enough to earn a move to Premier League side Bournemouth in the last summer transfer window.

The defender sounds more like someone from Coronation Street than Old Trafford.

Like Pearson, he was allowed to join Preston, but Grimshaw struggled for game time at Deepdale and joined Motherwell in 2017, where he made over 100 appearances before switching to Greenock Morton last summer.

READ NEXT: Remembering when Nani scored the strangest goal in PL history for Man Utd