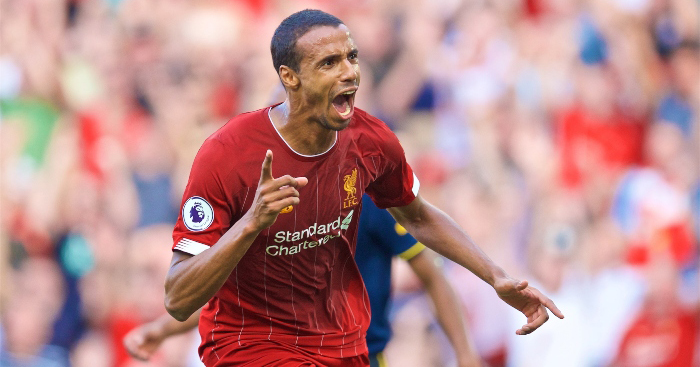 Buying your favourite team’s kits every season is a ritual for many supporters – but a good design can make all the difference when it comes to overall sales.

There’s nothing quite like the feeling of buying your side’s latest strip, but just how popular are your club’s kits for the new season?

Research from Love the Sales has come up with the answer, by tracking UK demand for replica shirts for all clubs in the football pyramid. We’ve collated the top 20 (based on home, away and goalkeeper shirt sales combined), but you can find the full list here.

Stoke struggled in their first season back in the Championship last term and haven’t exactly started their second too well, but the Potters’ kits have proved popular enough this year to squeeze into the top 20. 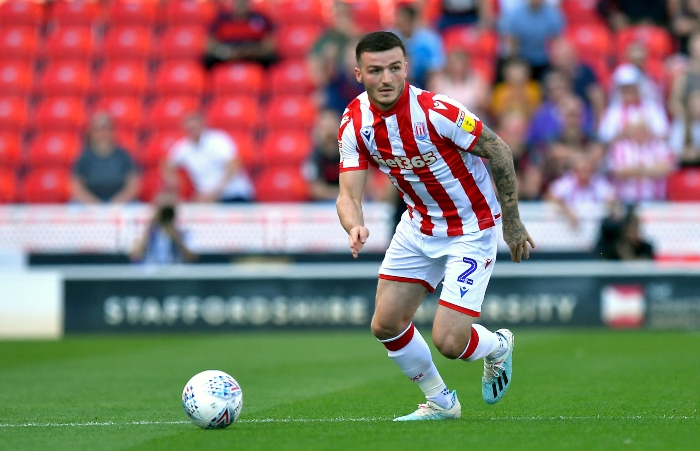 Sunderland came agonisingly close to Championship promotion last season, but despite that disappointment, fans have continued to demand the new kits, so much so that they are the only League One club to feature in the top 20.

Norwich cantered to Premier League promotion under Daniel Farke and have started brightly back in the top flight. It would be interesting to know how many the Canaries have sold with ‘Pukki 22’ on the back.

Crystal Palace have suffered relegation scares over the last couple of seasons, but it hasn’t stopped Eagles fans buying the kits. They will be keen to see the team push on this term, though.

Forest had two managers last season, with Aitor Karanka and Martin O’Neill both helping guide the club to a ninth-placed finish. The club then appointed Sabri Lamouchi within 13 minutes of sacking O’Neill, a show of intent which probably sparked a barrage of shirt sales.

Frank Lampard guided Derby to the play-off final then left for Chelsea, but fans have clearly not lost their faith with Derby edging out their arch-rivals in the ranking. 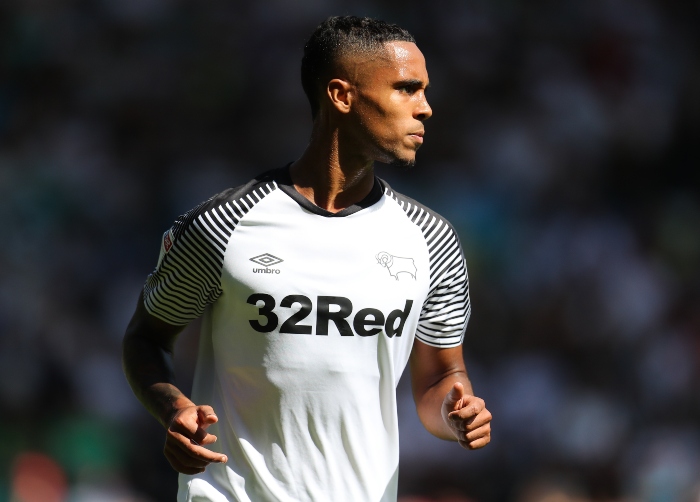 Under the guidance of former Liverpool boss Brendan Rodgers, the Foxes are one of a few teams looking to break into the top six this term. They’re sure to rise in this ranking if things go that well again.

Wolves were full of optimism going into the 2019-20 season having finished seventh on their return to the top flight. Sticking with adidas for the new campaign, Nuno Espirito Santo’s side have gone with a classic gold home kit and a white away strip.

Marco Silva’s side finished the season strongly with wins over Arsenal, Chelsea and Manchester United at home, and after a bunch of fresh faces came through the door of Finch Farm, Toffees fans clearly got excited for the new season.

It was meant to be Leeds’ year last year, but they fell short in the play-off semi-finals with defeat to Derby. There is clearly belief through shirt sales, though, that this could finally be the season Leeds return to the Premier League.

After a turbulent time over the last couple of seasons, Manuel Pellegrini steadied the West Ham ship last term. With a host of new additions this summer, including club-record signing Sebastian Haller, the optimism continues to grow in east London. 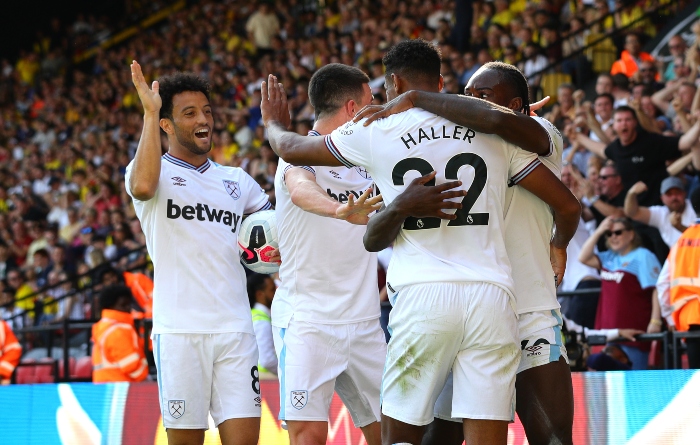 It looked for a while as if Newcastle weren’t going to have much to shout about going into the new season after being managerless and without any new signings for a long time. But fans have continued to stick by the club and purchase the kits.

Villa are back in the big time after three seasons in the Championship, and the popularity of their kits has clearly not waned.

Champions League runners-up Tottenham are the lowest-ranked side from the Premier League’s big six in this ranking.

Europa League winners Chelsea go into the new season with Lampard at the helm, and there is clearly belief that it will be a special year with the Blues legend. 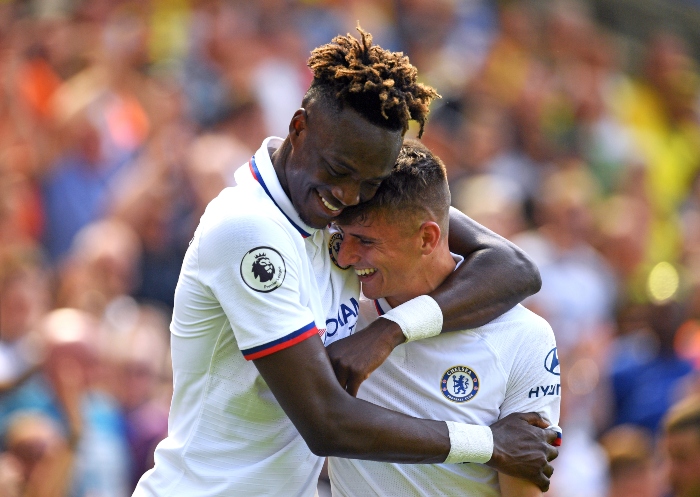 Paying homage to the treble-winning season of 1999, this season’s United kits have a large crest on the badge. Despite the club’s shirts being the third most popular in England, demand for the home kit has fallen by 9%.

Adidas’s work on Arsenal’s new kits has paid dividends with the club seeing an 84% increase in demand for the home strip.

Crowned European champions for a sixth time in June, demand for Liverpool’s home kit has almost doubled since last season. What’s more, the black and gold home goalkeeper kit is currently the 11th most popular in England.