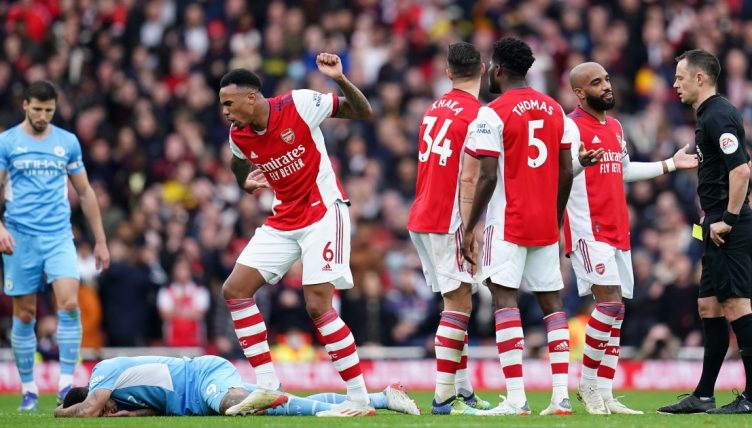 Mikel Arteta has come under criticism for Arsenal’s disciplinary record under his management – and the Gunners have now collected the most red cards of any team in Premier League history.

Since Arteta’s first match as Arsenal boss on Boxing Day 2019, the club has received 14 red cards in all competitions which is six more than anybody else.

One consequence of this is that Arsenal have shot past Everton to become the Premier League side with the most red cards over the past 30 years.

There are some interesting observations elsewhere too. While Liverpool have collected a positively saintly 60 red cards (an average of exactly two every season), Blackburn Rovers are riding high in fifth place despite not playing top-flight football since 2012.

West Ham, Southampton and Sunderland are also higher than you’d expect, while Manchester United are a surprising 10th – which will only fuel rumours of favourable referring decisions at Old Trafford.

We’ve crunched the numbers and have presented the 20 most ill-disciplined sides in Premier League history, ranked by the number of red cards they’ve collected in the competition.