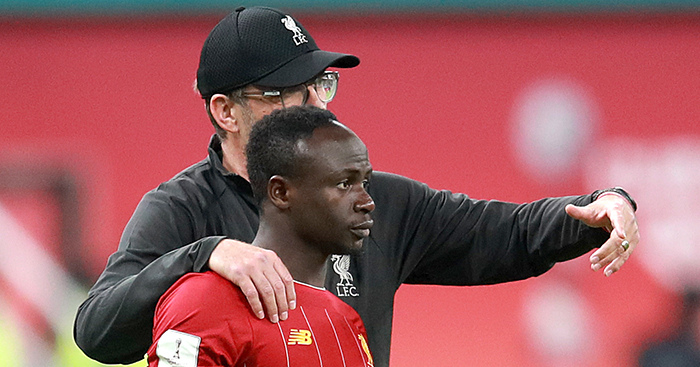 Jurgen Klopp is among the Premier League managers petitioning for the use of five subs to be allowed again – but it’s hardly as if Liverpool needed the men off the bench in 2019-20.

Football Index, the world’s first football stock market, has looked at every Premier League fixture from the past five seasons to see how much different managers have used substitutions and which clubs have benefitted most from those changes.

And the research shows that Klopp used all three substitutions 94.7% of the time in 2019-20 – but only 77.8% of the time so far this season. Pep Guardiola, meanwhile, who has also called for the reintroduction of five subs, has used all three of his in just two of Manchester City’s eight games in 2020-21.

That’s in contrast to Jose Mourinho, Mikel Arteta, Ole Gunnar Solskjaer, Slaven Bilic and Steve Bruce, who have each used all of their subs in every Premier League game so far this season.

Despite not always using his full allocation this season, Klopp used all five subs in seven of the nine games he was allowed to in 2019-20. 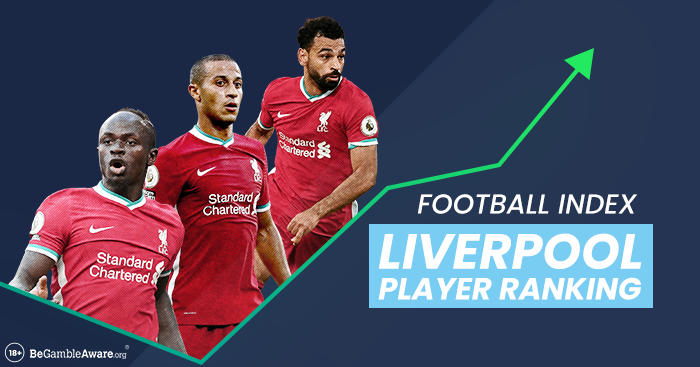 READ: Ranking every Liverpool player by their share price on Football Index

Arteta, meanwhile, was the only manager to make at least four substitutes in all of those games. He has used three substitutions more often (97%) than any current manager since 2016-17.

Sean Dyche, on the other hand, used three substitutions less often (32%) than any manager last season and was the only manager to have never made a fourth or fifth substitute.

Part of the argument against allowing five subs is that it benefits the top clubs, who have greater strength in depth. However, if goals scored by subs in 2019-20 did not count, the top eight would have finished in exactly the same order as it did in reality.

Conversely, if only goals by substitutes counted, Manchester City would have won the title with a league-high 10 goals, with Liverpool down in 12th and Tottenham and Everton relegated, with only one Spurs sub finding the net last season.

Here’s how the full table would have looked.

Tottenham have scored only 12 goals from substitutes across the whole five seasons, the fewest of any club, while Arsenal’s subs have contributed a high 63 goals and assists since 2016-17 – including 38 goals.

Only Crystal Palace substitutes have provided fewer assists (9) than Manchester United’s (10) over the five seasons – but only Arsenal and Manchester City (36) have scored more than United (32).

Wolves, meanwhile, have been the most efficient at winning points in the second half of games since 2016-17 – the club has won 53 points in just over two seasons, accounting for 41% of their total points.

Arsenal (93) and Tottenham (89) have won more points in the second half of games than any clubs in the Premier League in that period, with Bournemouth (46) winning the fewest.

Burnley were the most efficient at winning points in the second half of games last season, winning 23 points which accounted for 43% of their total tally.

Manchester United were the least efficient at winning points in the second half of games last season, winning just eight points which accounted for 12% of their total tally.