The £230million profit Leicester have made on five sales since promotion 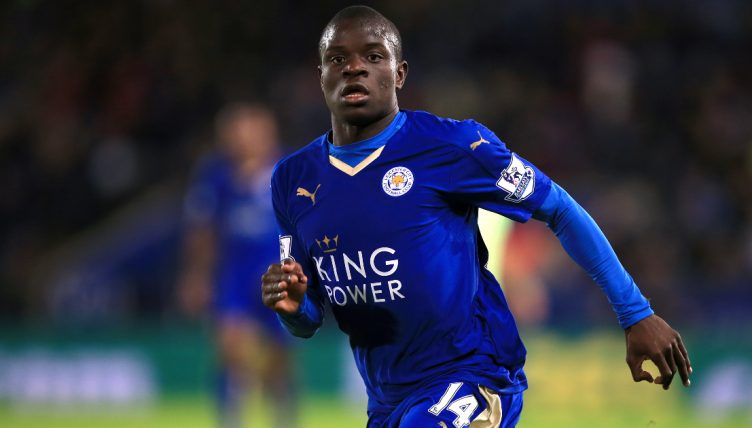 Leicester City have been a revelation since their return to the top flight in 2014, with a miracle Premier League title and an FA Cup to their name since.

Staying up by the skin of their teeth in 2015 allowed them to go on their famous run to glory in 2016 under Claudio Ranieri, and the club has been so well run since that they have established themselves as a European regular.

The likes of Jamie Vardy, Riyad Mahrez and N’Golo Kante were crucial in their title win, and whilst Vardy remains, the club have made very healthy profits from the sales of their other star players, and good scouting means they’ve been replaced well.

The likes of James Maddison, Wilfred Ndidi and Youri Tielemens have all been touted as the next ones to move on and make the Foxes a massive profit in the process.

We’ve looked at their five biggest sales since promotion, which has resulted in an overall profit of around £230million. Moneyball enthusiasts will love this.

Everyone’s favourite all-action midfielder, Kante was the final piece in the jigsaw, propelling Leicester from 17th to the title within 12 months.

Signed from FC Caen for just £8million, Kante only spent one season at the King Power, but that was more than enough time for him to become a Leicester legend.

After an outstanding season in the title campaign, where he was one of the league’s best midfielders, he had plenty of suitors and moved to Chelsea for around £32million in the summer of 2016.

Title secured and a hefty profit made, Kante would make it back to back titles in his first season at Chelsea, before going on to establish himself as a footballing icon, winning the Champions League and World Cup in the six years that followed his departure from Leicester City. 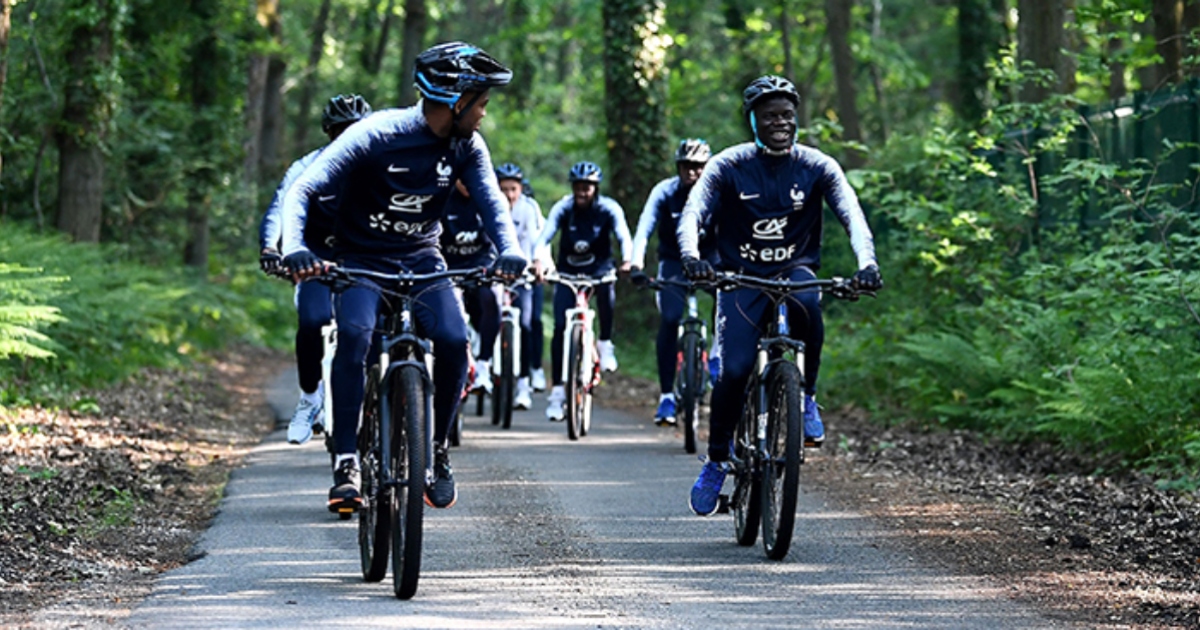 READ: ‘He never said no’ – 12 reasons why it’s impossible not to love N’Golo Kante

N’Golo Kante’s midfield partner also deserved recognition for his role in the title win, but Chelsea gave him too much credit if anything.

A £35million panic buy for Antonio Conte in 2017, Drinkwater’s career fell off a cliff after leaving Leicester, featuring minimally on multiple loan spells away from Chelsea, and now finds himself in the Championship on loan at Reading. His contract at Stamford Bridge is finally set to expire this summer.

Leicester made an extraordinary profit on Drinkwater, and used that to sign Tielemans and Ndidi, and they’re the clear winners of this deal.

The talent was always there to see with Mahrez. Signed whilst Leicester were still in the Championship, the Algerian winger cost just £450,000 from Le Havre in January 2014.

Mahrez exploded in the title-winning season, winning the Premier League Player of the Season award, with 17 goals and 11 assists in 33 league games.

Arsenal reportedly wanted to sign the winger, but he stayed at Leicester for two more seasons before joining Manchester City for £61million in 2018.

With a profit of over £60million, it’s fair to say Leicester got their money’s worth.

He could certainly hit them…

Signed from Hull City in 2017 for around £12million, Maguire was an impressive young centre-back, who really came into his own at Leicester.

Forming a solid partnership with Jonny Evans, Maguire established himself as one of the best defenders in the league and a starter for England during his time at Leicester.

These performances put him on the radar of Manchester United, who then parted with a world record fee of around £80million for the imposing defender.

That’s where everything went wrong. Leicester have coped fine, with Wesley Fofana and Caglar Soyuncu stepping up to replace him without too much fuss, but Maguire’s time at United has been far from ideal.

Being named captain under Ole Gunnar Solskjaer put pressure on Maguire, and repeated errors and the failings of the team means he gets severe criticism from the press and the fans, and despite a strong showing at Euro 2020, his performances have led to some calling for him to be stripped of the captaincy.

“We don’t need you, we’ve got Soyuncu,” the Leicester fans chanted.

“He’s been a disgrace for Man United,” Roy Keane claimed.

A product of Leicester City’s academy, Ben Chilwell developed rapidly to replace the ageing Christian Fuchs at left-back, providing pace and attacking threat down that side.

Chilwell soon became one of the best left-backs in the Premier League, and it was only a matter of time before he made a big-money move.

Yet again, Chelsea went shopping in Leicester, and paid nearly £50million for his services. He’s looked superb for the Blues, but a long term injury is set to keep him out for the rest of the 2021-22 season.

Leicester fans weren’t too happy with Chilwell’s conduct since leaving, but the defender ended up with egg on his face right in front of them.

The England international thought he had snatched a late equaliser against his old team in the FA Cup final, only for VAR to rule it out after a lengthy celebration, and the Leicester fans were utterly jubilant.

They went on to win the cup and got to embarrass Chilwell. A successful day at Wembley.