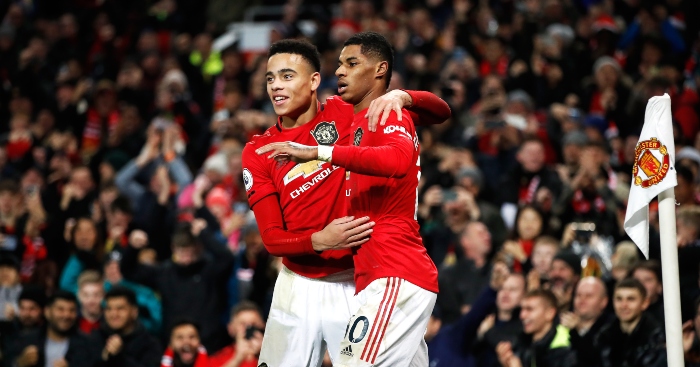 Manchester United and Arsenal both take pride in their academies and have helped produce some of the best players in Europe.

While some academy graduates become first-team regulars at their boyhood club, other players eventually look elsewhere for senior football.

The CIES Football Observatory have looked at which youth academies have produced the most players that are currently playing in Europe’s big five leagues.

Spanish giants Real Madrid and Barcelona are both renowned for their brilliant youth academies, and they unsurprisingly lead the way here.

Lyon’s academy has also produced some brilliant footballers in recent years, with the likes of Karim Benzema, Anthony Martial, and Alexandre Lacazette all featuring regularly in Europe’s big five leagues.

In terms of English sides, Manchester United come out on top and they have a proud record of naming an academy graduate in every matchday squad, stretching back over 4,000 games,