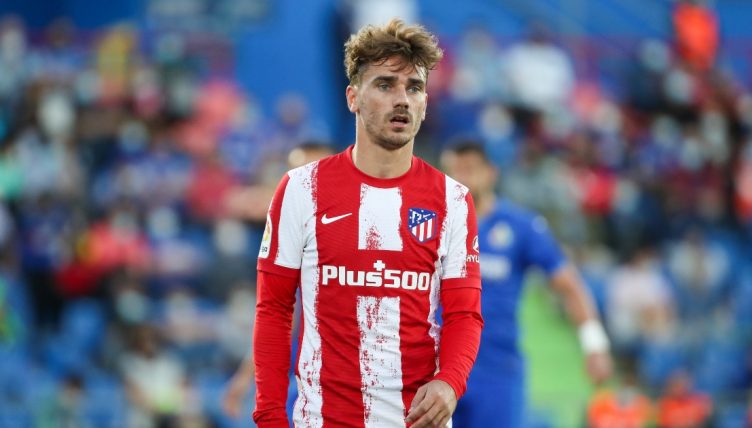 Barcelona‘s fall from grace has been startling – but it arguably presents an opportunity for loaned out players to force their way back into contention.

The club’s financial problems are well-documented and manager Ronald Koeman is feeling the heat after a slow start to their La Liga campaign.

But, while the chances of some of these loanees playing for Barca again are slim, others will eager to impress and capitalise on the club’s rebuilding process. It looks increasingly unlikely that Koeman will remain in charge next summer, but that potentially opens the door to being welcomed back into the fold.

We’ve taken a look at the four players who will be looking to capture their parent club’s eye from afar during the 2021-22 season.

After costing Barca €31million back in 2020, Trincao is spending the current season at Premier League side Wolves – a natural destination for a Portuguese footballer.

The winger impressed in fits and starts last year, playing well in a Champions League win over Ferencvaros and scoring three goals in La Liga.

Trincao has all the tricks and close control you’d expect from a Barcelona player and demonstrated his considerable pace during the recent defeat to Manchester United.

Wolves have a €25million option to buy the 21-year-old on a permanent basis but Barcelona will still be keeping an eye on his progress. If only with their fingers crossed that they can get some cash for him – they badly need it.

At the start of 2021, Manaj hadn’t as much as trained with the Barcelona first-team. He’s enjoyed the biggest year of his young career since.

The Albania international was named on the bench for the home win over Getafe in February and will be hoping to catch Koeman’s eye at Serie A side Spezia this year.

Manaj has made two substitute appearances so far and the 24-year-old will aim to match the nine goals he plundered for Barcelona’s B team in 2020-21.

You might believe that Griezmann has played his final game for Barcelona – and you may be right.

But that all depends on whether he can replicate his old form back at Atletico Madrid. Griezmann’s deadline day move was aimed at removing his expensive salary from Barca’s books but was hailed as a transfer coup for the Spanish champions.

Griezmann was booed on his second home debut but Diego Simeone has asked fans to be patient with the 30-year-old.

“He is in the process of adapting to this Atletico,” he said. “Which is not the same as the one he left but I have no doubts that it will be what we expect. We are fortunate to have him.” 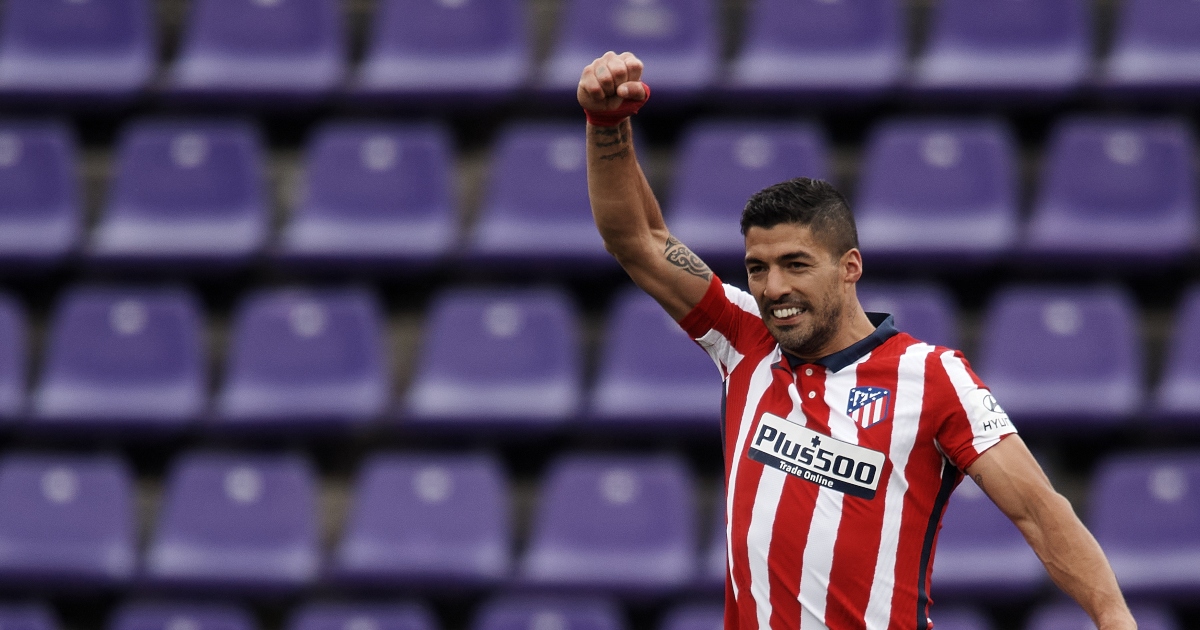 READ: The last seven players Barca have let go to CL rivals and how they fared

Pjanic was another expensive player that Barca were desperate to offload and his exit to Beskitas has redefined the word ‘sour’.

Among a series of revelations and allegations published in Marca, Pjanic claims he was disrespected and that Koeman had a “cross against me from the beginning.”

“I don’t know what he wanted exactly,” Pjanic said of Koeman when he first arrived at the club.

“He didn’t try to explain things to me or find a solution. I would go to ask him what he wanted from me, positionally or what I was doing well or badly.

“He didn’t have problems with my play and didn’t give me answers. Time went on and the situation went from bad to worse, without any reason.”

In response, Koeman said: “I think there’s some frustration on the player’s part and I understand that. However, in terms of how we play, our ideas with and without the ball, he’s fallen short of other midfielders.

“That’s it. I wish him all the best. It’s been complicated, but we tried and we saw that there are other players who are better than him.”