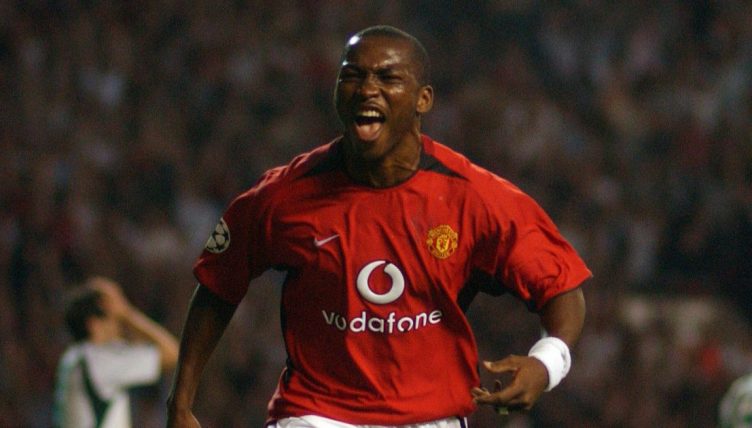 After watching Cristiano Ronaldo humiliate John O’Shea during a pre-season friendly, Manchester United moved to sign the winger in the summer of 2003.

Ronaldo then developed into one of the best players in the world, winning three consecutive Premier League titles before joining Real Madrid in an £80million deal in 2009 – and making a grand return to Old Trafford 12 years later.

We’ve taken a closer look at the other four players the Red Devils signed alongside the Portuguese icon ahead of the 2003-04 season.

Once dubbed the ‘next Thierry Henry‘, Bellion joined United in controversial circumstances following accusations of tapping up from Sunderland.

“United’s treatment of this club is shabby, despicable, disrespectful, arrogant and unprofessional,” former Sunderland chairman Bob Murray said in January 2003. “They have broken every rule in the book.

“He wants to go to Manchester United and I understand that. But they refuse to meet our asking price and have totally unsettled our player both mentally and physically – David has told me he doesn’t feel mentally right to play for Sunderland.

“The relationship between our two clubs is at an all-time low. Why don’t they just close their academy and do this to every decent young player in the country.”

The Black Cats asked a Football League tribunal to settle the matter and United eventually forked out a £2million compensation payment.

It was an awful lot of trouble for a player who failed to live up to the hype and was sold to Nice after scoring four goals in 24 Premier League appearances.

So  bad they named him twice.

Identified as a potential long-term successor to Roy Keane, Djemba-Djemba joined United from Ligue 1 side Nantes in a £3.5million deal.

While the midfielder did score a beauty against Leeds, he never justified those Keane comparisons and was promptly shown the door in January 2005.

“It was a lot of pressure – we’re talking about Roy Keane – the man, the captain, he was hard,” Djemba Djemba said in 2019. “It was difficult for me. I did my best and I played some good games, but it was hard for me.

“My team-mates helped me and Sir Alex Ferguson helped me. To be there was everything, and I have no regrets. Today I’m happy as I can look back as I won the FA Cup and the Charity Shield and it is the trophies that people remember.

“If people recognise me around the world, it’s because I was part of that team. I have no regrets and I will never ever forget Sir Alex Ferguson because he changed my life. He took me from Nantes and brought me to England and everyone knows Djemba-Djemba because of him.”

If Sky don't feature Djemba-Djemba's goal in their Man United – Leeds United montage it's a dereliction of duty. The celebration alone. pic.twitter.com/bJKwfwRc96

Having failed to sign Oliver Kahn, United turned to Howard and hoped that he would solve their goalkeeping woes in the post-Peter Schmeichel era.

The former USA international was by no means a disaster, winning the FA Cup and the League Cup, but his time at the club is probably remembered best for his gaffe against Jose Mourinho’s Porto.

He was eventually replaced by Edwin van der Sar and moved to Everton on loan in 2006 before making the move permanent a year later.

“There was certainly nothing negative from my perspective and my experience at Manchester United was priceless,” Howard told Goal in 2013. “It was incredible in every way.

“I am a better person and a better goalkeeper because I spent three years there under some amazing tutelage from Alex Ferguson. I learned so much that I can’t learn anywhere else and I apply them to my career.” 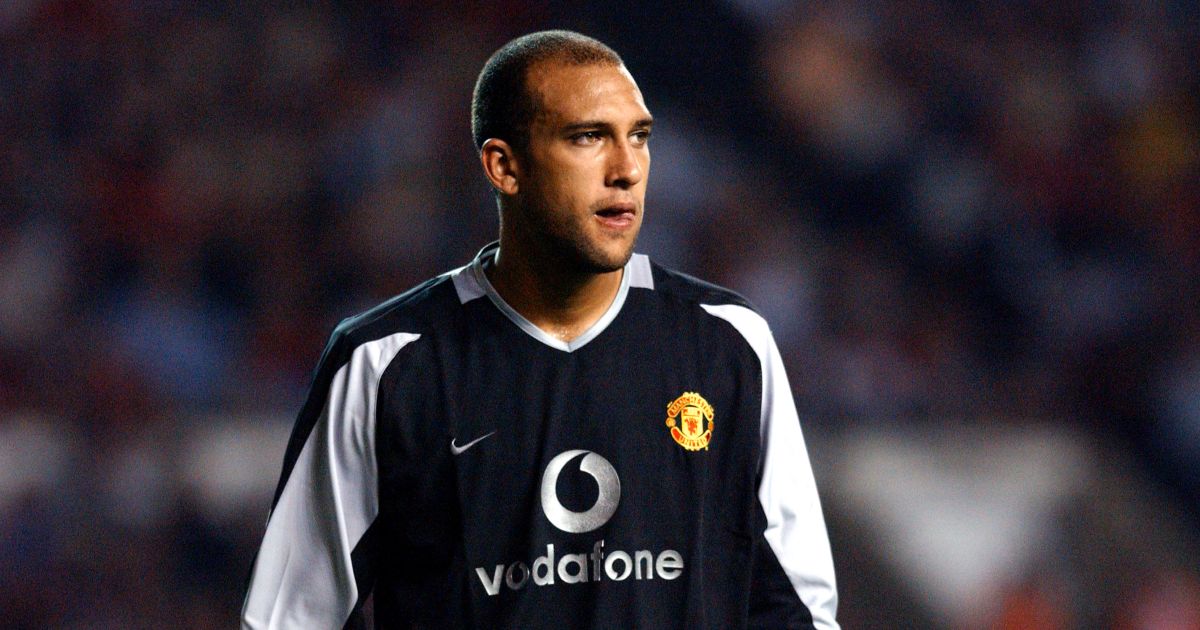 A Wolrd Cup winner with Brazil, Kleberson was famously unveiled alongside Ronaldo, but the pair had contrasting fortunes at Old Trafford.

After dislocating a shoulder in only his second outing for the club, the midfielder went on to make another 28 appearances in two seasons before being offloaded to Besiktas.

“At Man United I had tough moments a lot of the time, I got a lot of injuries and struggled a lot,” Kleberson told the Manchester Evening News in 2019.

“It was a difficult time, and when you see a lot of evaluation from your performance at top teams the criticism can be very high, particularly at United.”