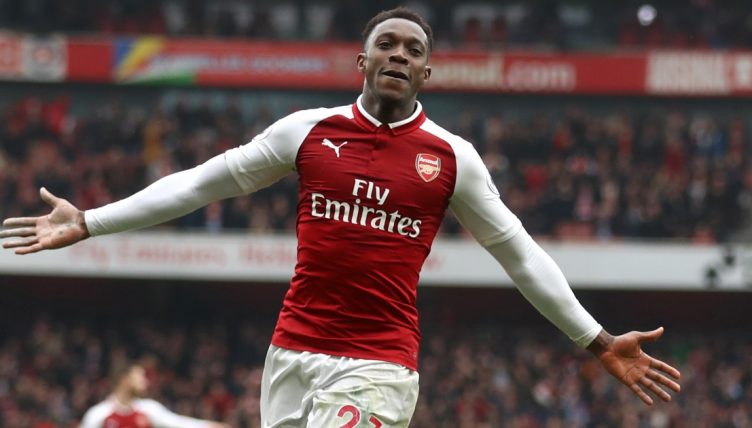 Arsenal are set for a very busy summer transfer window with Mikel Arteta intent on overhauling his squad before the start of the 2021-22 campaign.

Nuno Tavares and Albert Sambi Lokonga have already arrived to bolster the club’s left-back and central midfield options respectively, but the Gunners are showing no signs of slowing down with James Maddison, Ben White and Tammy Abraham all also being linked.

The England internationals have all impressed in their respective roles but their arrivals would mark a shift in transfer style for the Gunners who, since 2011, have only signed five English players for the first team. We take a look at how those previous acquisitions have fared at the Emirates.

Arsenal rescued Holding from League One football as the centre-back’s breakthrough season coincided with Bolton’s relegation from the Championship.

A £2million fee was exchanged in the summer of 2016 and he has appeared under Arsene Wenger, Unai Emery and Mikel Arteta, although fitness issues mean he has struggled to cement a consistent place in the starting XI.

But his passion and competitiveness on the field have endeared him to many Arsenal fans, not least following his performance against Diego Costa in the Gunners’ 2017 FA Cup final victory over Chelsea.

Ahead of today's semi-final, we spoke to @Arsenal defender Rob Holding about THAT battle with Diego Costa in the 2017 #EmiratesFACup Final 💪 pic.twitter.com/1u4tmmiYHh

Arsenal splashed £16million on Chambers, bringing him to London from Southampton as a 19-year-old in 2014, although he too has struggled to make a spot in the backline his own.

His time at the Emirates arguably peaked just months after signing when, alongside Raheem Sterling, John Stones and Luke Shaw, he was nominated for the European Golden Boy award. It was a period that also saw him win his only three England caps to date.

With White’s impending arrival, Chambers may well find his game time shrinking this season. But his versatility and ability to play out from the back will likely keep him in Arteta’s plans.

Dodgy knees and broken ankles scuppered Welbeck’s chances of becoming an Arsenal hero, but his attitude on and off the pitch made him a fan favourite nevertheless.

A goal against former club Manchester United in the FA Cup went down incredibly well and a late header against Leicester in the 2015-16 campaign allowed the Gunners to briefly dream of a first Premier League title in 12 years. 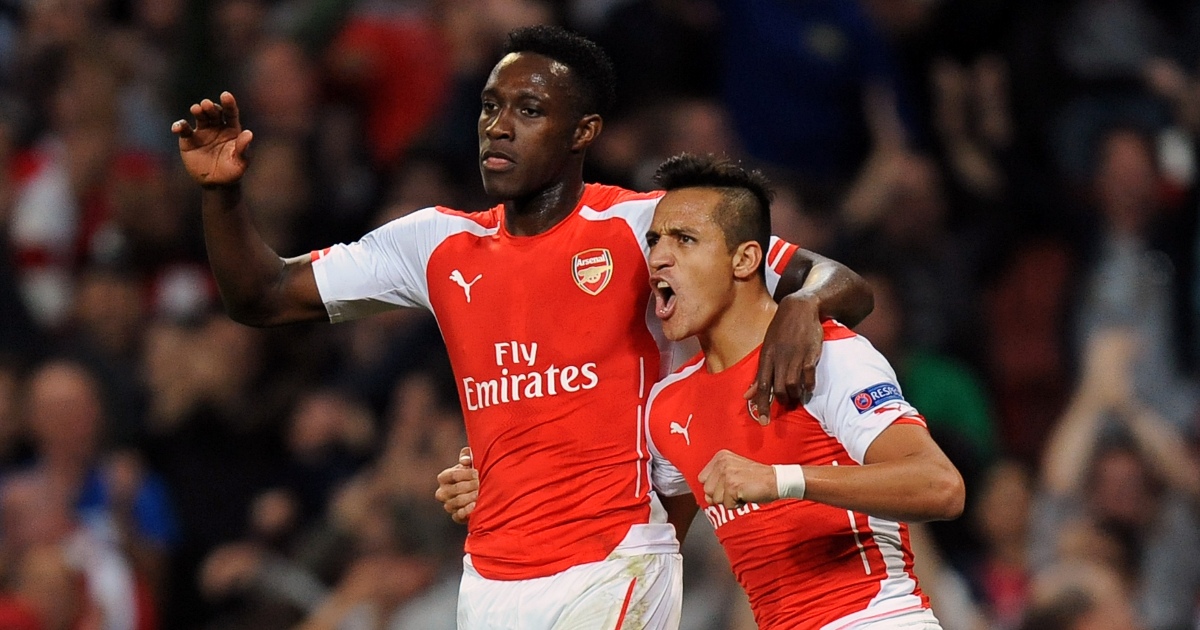 READ: The 7 players Arsenal signed alongside Alexis Sanchez and how they fared

Jenkinson is one of many stars to have made his name in Charlton Athletic’s academy, and he was poached by Arsene Wenger in 2011.

A strange debut season saw him sent off as Manchester United beat the Gunners 8-2 at Old Trafford but also appear in a famous 5-2 win against Spurs.

But he too was hampered by injury, making just 70 Arsenal appearances in his eight years. A couple of successful loan spells with West Ham – where even appeared in goal – were sandwiched in the middle but he now finds himself without a club at the age of 29.

The Ox was another burgeoning talent snatched away from Southampton by Arsenal. £12million was spent on the then-17-year-old and by the time he left the Emirates in 2017, he had three FA Cup titles to his name.

But the Premier League and Champions League titles he won with Liverpool probably felt a little bit better, while the guard of honour they gave the Reds after the top-flight trophy was secured was no doubt enjoyable as well. Andre Marriner made sure to send Kieran Gibbs his congratulations.