The 7 players Madrid signed with Cristiano Ronaldo & how they fared 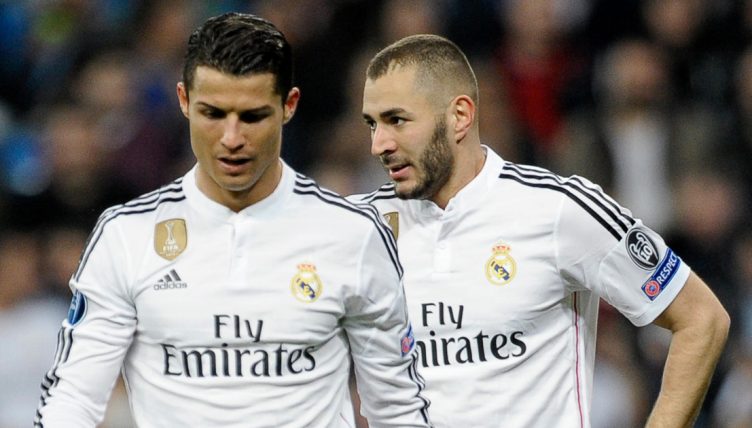 The summer of 2009 was quite a time for Real Madrid. Florentino Perez returned as president with the task of knocking Pep Guardiola’s treble-winning Barcelona off their perch.

The man behind the original Galacticos project at the Bernabeu, Perez lived up to his billing as box office and sanctioned well over €200million on new signings with Cristiano Ronaldo from Manchester United the headline-grabbing name.

It’s fair to say that Ronaldo did okay during his time in the Spanish capital, but what about the seven players who arrived alongside him? Here’s how they fared. 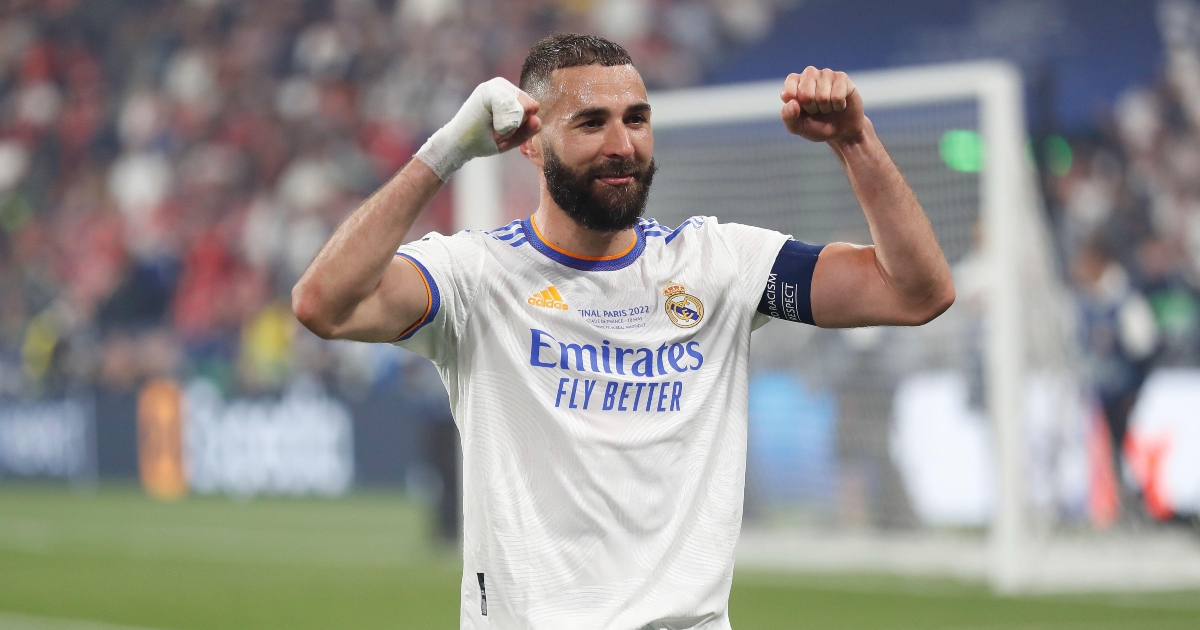 Having joined Los Blancos in a £56million deal, Kaka became the most expensive player in history until Ronaldo pissed on his bonfire a few weeks later.

The former Brazil international, who won the Ballon d’Or in 2007, arrived with big expectations but injuries meant he was never fully able to reproduce the form he showed at AC Milan.

He eventually lost his place in the side to Mesut Ozil and returned to Milan on a free transfer in 2013.

“In 2009 I accepted the proposal of Real Madrid, but I was completely destroyed there because I could not give what I had given Milan, I was completely lost,” Kaka told UOL Esporte in 2018.

“Jose Mourinho was a difficult coach for me and we had a respectful but complicated relationship. When I thought he would give me a chance, I couldn’t prove to him that I was in good shape.

“I trained, I fought and I prayed a lot, but having not received the confidence of the coach, I realised that I could not work with him.”

Despite wanting to stay at Liverpool, Alonso completed a £30million move to Madrid, where he cemented his reputation as one of the best midfielders in the world.

Alongside Ronaldo, he became an undisputed starter at the Bernabeu and made over 200 appearances in all competitions during his five years at the club.

On the fringes of the Spain squad that won three major tournaments in a row between 2008 and 2012, Albiol played a prominent role under Manuel Pellegrini as Los Blancos pushed Barcelona all the way in the 2009-10 season, finishing second in La Liga with a record 96 points.

The centre-back also played a fair bit during Jose Mourinho’s first season, but he was pushed to the periphery after the club signed Raphael Varane in 2011 and Sergio Ramos started to play more as a centre-back.

Albiol made just five starts in the club’s 2011-12 title-winning campaign, and eventually joined Rafael Benitez’s Napoli in the summer of 2013.

After selling Negredo in 2007, Madrid exercised a €5million buy-back clause to bring him back from Almeria two years later.

The striker didn’t make a single first-team appearance and was immediately farmed off to Sevilla, while Madrid made a tidy €10million profit.

“The problem I had at Real was that I was very young and I was fighting for a place in the squad with a lot of world-class players,” Negredo told the Guardian in 2013.

“There was Raul, Ronaldo, Benzema, Van Nistelrooy and Higuain, so I didn’t really have much of a chance because of the age I was. At least when Pellegrini sold me, he spoke to me and explained his decision.

“He said to me: ‘Listen, I want you to go to a club where you can keep growing by doing well.’ He helped me look at my options, there were no hard feelings.”

While Granero had to leave Madrid for Getafe to make his top-flight breakthrough, he ultimately impressed enough to earn a return to the Bernabeu.

He failed to establish himself as a first-team regular at Madrid and even left-back Fabio Coentrao began to get a game in the middle of the park ahead of him.

According to Jerzy Dudek, Jose Mourinho accused the midfielder accused of being a “rat” and leaking to the team to the media ahead of a game against Barcelona in 2011.

The former Spain Under-21 international then left his boyhood club and completed a £9million move to QPR in 2012.

Another Madrid academy graduate, Arbeloa returned to the Bernabeu in 2009 following spells at Deportivo La Coruna and Liverpool.

A reliable and consistent performer, the versatile defender went on to play 233 times in a white shirt in a seven-year spell at the Bernabeu.

“Arbeloa does not have that high a profile but is certainly one of those who has given Real Madrid, its fans, all of his coaches and his team-mates all that he had,” Jose Mourinho told Marca in 2016.

“In my 16 years of coaching, I have him, surely, on the podium of the most important players with whom I have worked.”

After falling down the pecking order in 2015-16, he was given a hero’s farewell and returned to the Premier League with West Ham United.