The 7 players to get four assists in one PL game: Cazorla, Kane, Pogba… 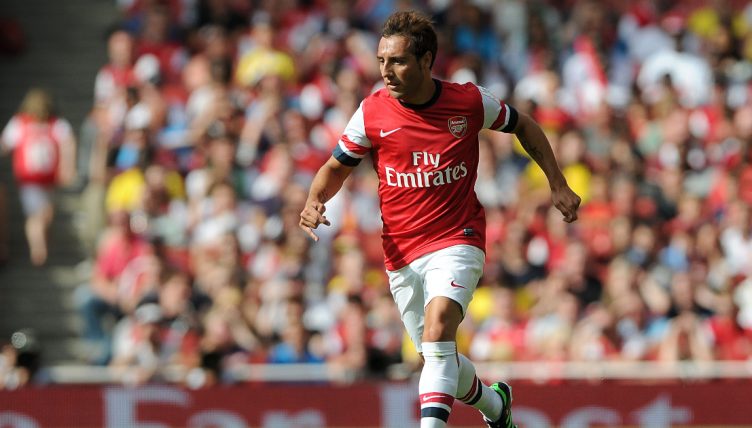 The Premier League has had its fair share of top quality creators over the years, with world-class midfielders, unselfish strikers and recently attacking full-backs providing the service.

While players have scored four or more in a single Premier League game on a number of occasions, four-assist hauls have been less common, happening just seven times since 1992.

The likes of Kevin De Bruyne, Mesut Ozil and David Silva have been some of the best playmakers in Europe throughout their time in the league, but surprisingly none of them has managed this feat.

Thierry Henry and De Bruyne hold the record for most assists in a season with 20, whilst Ozil has the most consecutive games with an assist (seven), but no one has yet surpassed four in one game.

Here are the players who have managed it so far.

One of the most technically gifted players to grace the Premier League, Dennis Bergkamp was simply extraordinary during his time in England, and scored one of the league’ most famous hat-tricks against Leicester City in 1997.

The Foxes must hate the Dutchman, as two years later he notched up four assists against them in a 5-0 win at Highbury. Nicolas Anelka scored a hat-trick and Ray Parlour hit a brace. What a team. 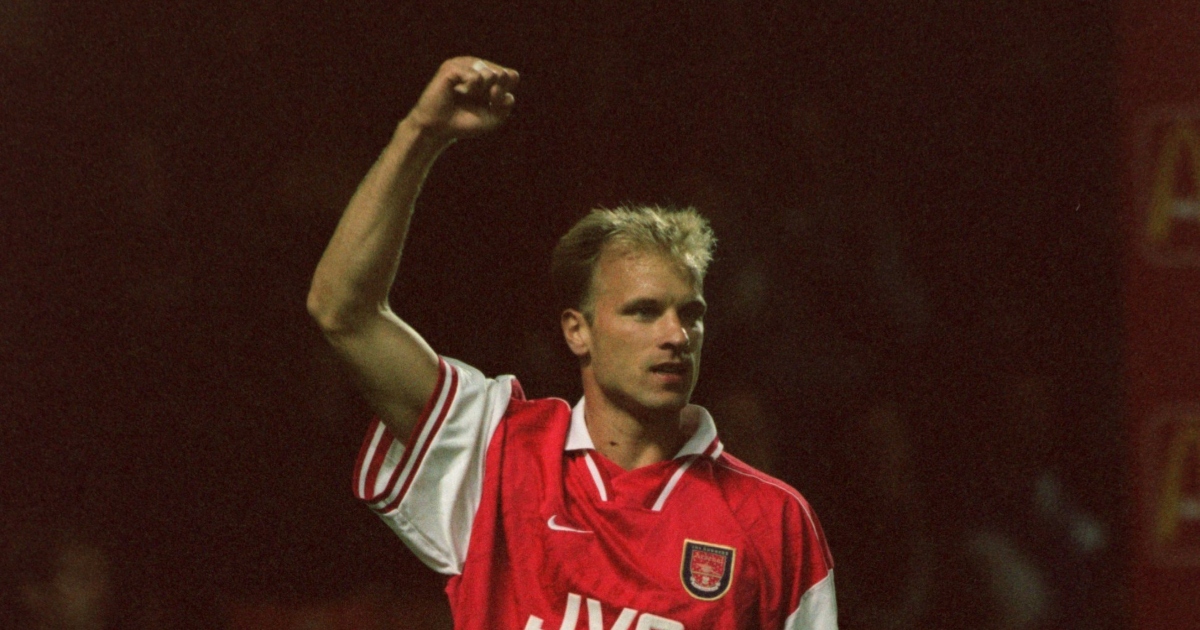 READ: Remembering when Bergkamp scored one of the best hat-tricks of all time

The late, great Reyes never fully settled down in England, but still showcased his remarkable talent in the Arsenal sides of the mid-2000s, and arguably peaked when he planted one against Middlesbrough in a magical 5-3 comeback win in 2004.

Just over a year later, in the same ground against the same opposition, Arsenal ran out 7-0 winners, and Reyes provided four of the assists. Two went to Henry, one went to Alex Hleb and one went to, err, Phillippe Senderos. Great variety.

#OnThisDay in 2006, Arsenal popped 7 past Boro. Hleb, Senderos, and Gilberto Silva in on the act. Pires got a pearler and Henry got a hat-trick, his first a supreme volley we had totally forgotten about.

Enjoy 210 seconds of Arsenal at their very best. pic.twitter.com/R01G73mIt0

Yet another Arsenal player on this list, Fabregas produced one of his greatest performances in and Arsenal shirt in a 6-2 win over Blackburn in 2009-10. The Spaniard scored one and assisted four, and the scary thing is, it could have easily been more.

Assisting left-footed strikes for Thomas Vermaelen, Robin Van Persie and Andrey Arshavin in the first half alone, Fabregas then turned scorer himself with a stunning half-volley on his weak foot, before finally laying off to Theo Walcott to coolly slot one in.

No, Adebayor did not achieve this accomplishment at Arsenal, but just further down the road at White Hart Lane, as Tottenham Hotspur ran out 5-0 winners against Newcastle in 2012.

The forward laid on two for debutant Louis Saha, as well as one each for Niko Kranjcar and Benoit Assou-Ekotto in the first half, before finishing himself midway through the second period.

Adebayor was on loan from Manchester City at the time, and it was performances like that which convinced Spurs to sign him permanently in the following summer.

READ: A forensic analysis of when Emmanuel Adebayor set up four for Spurs in 2012

There must be something in the north London water. Arsenal were desperate for a win to secure a top-four finish, and Wigan had to win to avoid relegation. Wigan had just won the FA Cup against Man City days before, so this was by no means an easy game.

The Spanish magician made it look easy though. A 4-1 win at the Emirates came in some style, as Cazorla created every Arsenal goal. Lukas Podolski scored two, with Theo Walcott and Aaron Ramsey netting the others after Shaun Maloney had given Arsenal a scare with a stunning free-kick.

If anything could sum up Cazorla’s brilliance, it was that he assisted with both feet and his head in this game.

Back in 2013 when Cazorla assisted all 4 goals in the 4-1 win over Wigan
pic.twitter.com/yCyN6hZ85b

Back to the other side of north London, Harry Kane was in sensational form alongside Son Heung-min at the start of the 2020-21 campaign, and the pair were too much for Southampton to handle at St Mary’s.

Each goal seemed to be a carbon copy of the previous one, with Kane sending a through ball to Son who would finish. Son scored four, all provided by Kane, before the Englishman added one himself at the end.

This all came after Southampton had originally taken the lead through Danny Ings. They didn’t know what had hit them.

🤝 Harry Kane Providing Four Assists During The Game And Also Amongst The Goals!#THFC #COYSpic.twitter.com/0MVDbGFLQG

The first Manchester United player to assist four in one game, Pogba started the 2021-22 season in devastating form in United’s 5-1 opening day win against Leeds.

Creating two for Bruno Fernandes as he scored a hat-trick, while also laying one on for Mason Greenwood and Fred, the Frenchman surpassed his tally of three assists from the whole of the previous season in the first 70 minutes of the first game.

What a way to start the campaign.