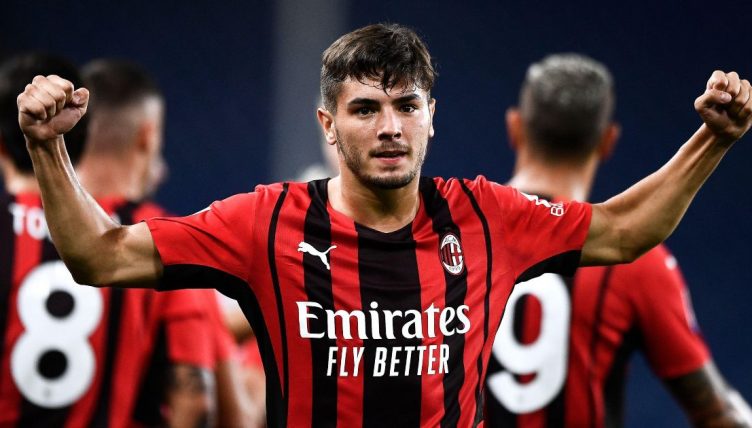 Carlo Ancelotti has helped Real Madrid return to their best in the 2021-22 season – they won La Liga and are in a Champions League final – but some of the club’s employees have missed out on this success as they ply their trades out on loan.

The revered Italian manager has a wealth of world-class options to pick from at the Bernabeu. It’s a squad stacked in numbers, so it’s little surprise to see players being forced to search for regular action elsewhere.

Los Blancos currently have seven of their own on temporary deals at various clubs around Europe. You’d imagine all of these talents will be determined to return to the European giants and star in the famous white shirt in the near future.

We’ve taken a look at where Madrid’s loan players are at and how they’re getting on.

Altube is a 22-year-old goalkeeper who progressed through the youth ranks at Madrid. With the impressive Thibaut Courtois being trusted between the sticks as the club’s No.1, Altube was sent to CF Fuenlabrada for 2021-22.

But even at a La Liga 2 outfit, the Spaniard has struggled to nail down a starting berth; he’s only registered nine appearances.

Altube has age on his side at least. However, it’s unlikely his time away from the capital has been fruitful enough to justify him earning a spot in Ancelotti’s plans next term.

Chust has experienced contrasting fortunes to his compatriot Altube. The young defender appeared twice for Madrid’s first team in La Liga in 2020-21 but was temporarily shown the exit door at the start of Ancelotti’s reign.

On loan at Cadiz in Spain’s top flight, Chust has been a standout performer. So much so that he earned a call up to Luis De La Fuente’s Under-21 Spain National team not so long ago.

“The fact that I have been called up means that I am doing well at Cadiz,” Chust said. “I would like to continue growing and be in the senior team in the future.”

Now that Sergio Ramos and Raphael Varane have departed the Spanish giants – and with Nacho not getting any younger – there’s a need for a new crop of centre-backs to take over the mantle in the seasons to come.

Chelsea’s Antonio Rudiger looks certain to be one defender on his way to Madrid this summer. But Chust has shown he could be another who can help the club’s defensive revamp. 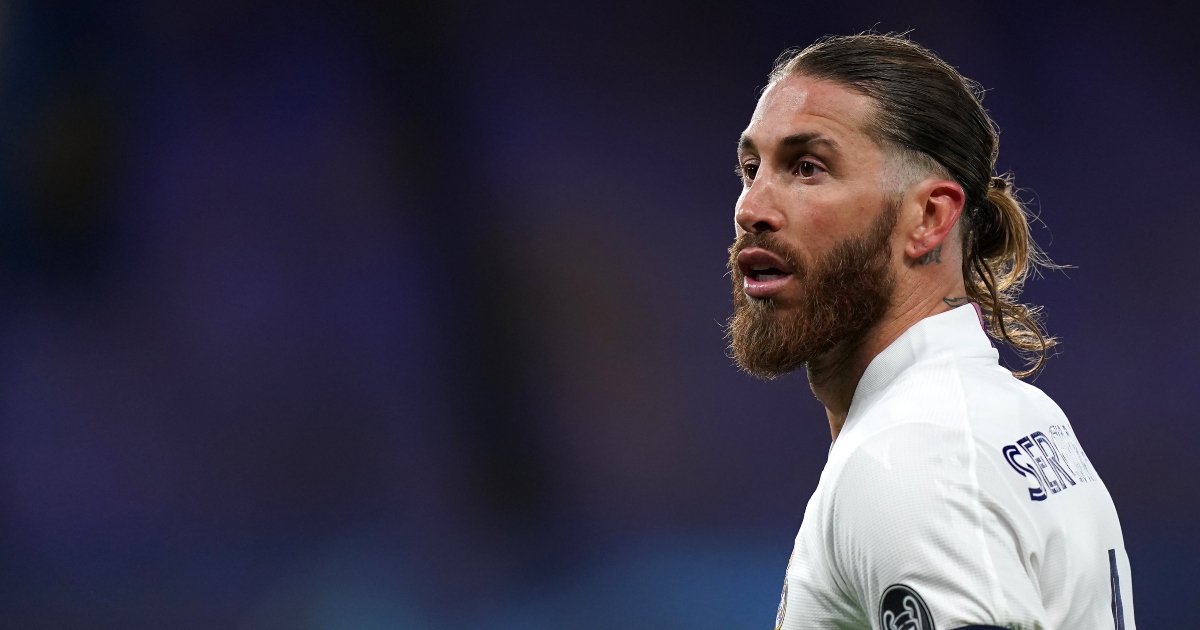 The 26-year-old right-back joined Serie A side Fiorentina for the 2021-22 campaign.

“So, I decided to come [to Italy], it was my decision. In no moment did he push me to make the decision, nor Real Madrid.

“It was my decision because I believe that I needed to come here to play 30 games and, overall, to grow as a footballer. Now I hope to triumph in Italy and return to the Los Blancos home.”

Odriozola has racked up 24 appearances in Italy. It’s been a considerably more productive spell away from the Bernabeu than when he made just five outings in a six-month loan spell with Bayern Munich in 2020-21.

The four-time capped Spain international clearly hasn’t given up hope of a career at Real. Yet considering his age and with Dani Carvajal firmly ahead in the pecking order, these aspirations may be far-fetched.

Since signing for the recent La Liga winners in 2018 from Real Sociedad, Odriozola has only featured 31 times for Madrid.

The former Manchester City attacker Diaz was sent out on loan to AC Milan in 2020-21 and did enough to convince the Italian titans to secure a further two-year temporary deal for him ahead of 2021-22.

Diaz started the 2021-22 campaign brightly, getting four goals and four assists before Christmas. But he has dropped off since then, not recording a single goal contribution since the turn of the year.

Still, we know that Real rate the Spain international highly as no buy option was included in the deal. And if recent reports are to be believed, Ancelotti is pushing to bring Diaz back early in the summer.

AC Milan have completely turned this game around! 🤯

Despite Liverpool dominating the first half, Ante Rebic and Brahim Díaz have put the visitors ahead…

One minute and 48 seconds between the two goals! 😳 pic.twitter.com/4WKUzIgn9A

The Japan international is coming to the end of a fourth loan spell since he joined Madrid as a teenager on a five-year deal from FC Tokyo in 2019.

This season, Kubo has struggled to make an impact during his second loan spell with La Liga side Mallorca.

He’s scored just once in 28 appearances. When you look at the performances of Karim Benzema and co. up top under Ancelotti in 2021-22, the 20-year-old is nowhere near this level yet. Few are, in truth.

Reinier’s hardly featured for Borussia Dortmund despite them spending a significant amount to bring the 20-year-old Brazilian to the Bundesliga on a two-year loan deal from Madrid in 2020.

The midfielder was signed by Los Blancos from Brazilian outfit Flamengo in January 2020. His arrival came soon after the club secured the services of fellow young Brazilians Vinicius Junior and Rodrygo Goes.

Reinier is yet to reach the lofty heights that his two compatriots have managed. Maybe Ancelotti will have the secret formula to extract the maximum from a talented player next season – a trademark raise of the eyebrows usually does the job.

In recent years, the 25-year-old striker has had loan spells at Wolfsburg, Roma and Levante. He now finds himself at Getafe where he’s been since January 2022.

The once highly rated Madrid academy product has netted six times in 17 matches so far at his new temporary club.

As Benzema seemingly gets better and better with age – undoubtedly one of Europe’s best – it would be simply impossible for the vast majority of strikers to dislodge the superstar from his position as Ancelotti’s talisman.

If Mayoral is willing to play second fiddle, 2022-23 could see him bolster a star-studded squad at the Bernabeu.