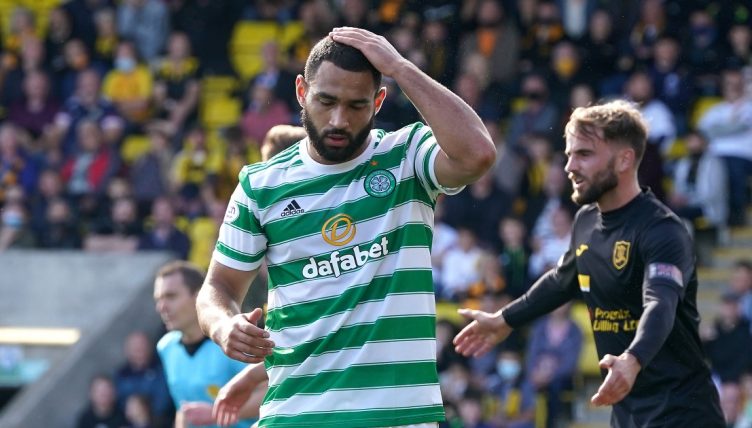 You only need to look at Tottenham Hotspur‘s current squad to recognise the value an impressive loan spell can have for their players.

Oliver Skipp is back in the first-team reckoning after helping Norwich City win promotion from the Championship last season, while a temporary return to MK Dons in January 2015 helped Dele Alli hit the ground running in his first full Spurs season.

Even Harry Kane benefited from loan departures, even if his form for the likes of Norwich City and Leicester City never came close to what we have seen since he established himself back in north London.

This season, more than half a dozen Tottenham players have been sent out on loan, with manager Nuno happy to see them get more game time elsewhere than they would have been able to accrue at the Tottenham Hotspur Stadium.

Some of those loaned out could end up following these stints with a permanent exit, while others will be hoping to do enough to impress the boss at their parent club and find a way into his squad sooner rather than later. Here’s how they’re getting on…

Teenage winger Bennett is still waiting to make his Premier League debut for Spurs, though he featured in the 2018-19 EFL Trophy alongside Skipp and Japhet Tanganga before the pair went on to establish themselves.

The England under-18 international had already scored in Premier League 2 against Chelsea’s under-23s before making the switch to Crewe Alexandra, who finished last season in mid-table in League One.

He hasn’t wasted much time opening his account for the Railwaymen, netting in a 2-0 victory over Burton Albion in just his second appearance.

Irish youngster Bowden is spending this season in League Two, where he is one of two loanees to have joined Oldham Athletic for the full campaign.

The midfielder finished last season with two goals and two assists in Premier League 2, including a strike in a 3-0 win over Manchester United’s youngsters, though he tends to play just in front of the back four.

He has made six appearances for the Latics at the time of writing, picking up his first assist for the club in their Carabao Cup first-round victory over Tranmere Rovers, before getting chastening experience with a 7-0 defeat to Brentford in the following round.

It’s a seventh different loan for American international Carter-Vickers, who remains under contract with Spurs until 2023.

The centre-back made his first Spurs appearance in more than four years when he started away to Pacos de Ferreira in the Europa Conference League play-off, before joining Celtic on a season-long deal shortly afterwards.

Carter-Vickers enjoyed a dream start for the Scottish club, scoring on his debut against Ross County, and also made his European bow for the Bhoys as they lost 4-3 to Real Betis in their Europa League group opener.

Etete, an 18-year-old striker, scored a goal every 170 minutes for Spurs’ under-23s in Premier League 2 last season and was rewarded with a taste of first-team action this term.

He’s part of a Northampton squad aiming for promotion after dropping down to League Two in May, and his team-mates at Sixfields include former Puskas Award nominee Jordan Flores.

Etete scored twice on his debut for the Cobblers, helping his new team shock Coventry City in the Carabao Cup, and has been used regularly by manager Jon Brady.

Another striker sent out on loan is Parrott, who has stayed in the Irish international set-up while getting minutes in League One.

Parrott is spending this season with MK Dons, after injury harmed his stint in the Championship with Millwall, and the 19-year-old has already been among the goals.

His first strike for Liam Manning’s team came in a defeat to Sunderland in August, and he also netted in the very next game to help his team get the better of Charlton Athletic.

Senegal international Sarr only joined Spurs over the summer, having featured prominently for Metz last season as the club from Lorraine finished 10th in Ligue 1.

The midfielder has already played against the likes of Paris Saint-Germain and Lille, and cost Spurs north of £14m before being sent back on loan to his former club for the 2021-22 campaign.

Sarr has remained a regular for Metz since his loan return, though Frederic Antoinetti’s side have endured a tough start to the season with just one win from their first seven outings.

An England under-19 international, Whiteman made his Spurs debut during last season’s Europa League group stage but has yet to add to his eight minutes against Ludogorets.

He has made his first loan move away from the club this season, and it’s seen him move to Sweden, joining a Degerfors side playing top-tier football for the first time this century after their promotion last term.

The 22-year-old has arrived in the Allsvenskan with his loan employers battling relegations, and made his debut in a defeat to fellow strugglers Mjallby at the end of August.