The 9 World Cup stars Arsenal have signed since 1998: Sanchez, Gallas… 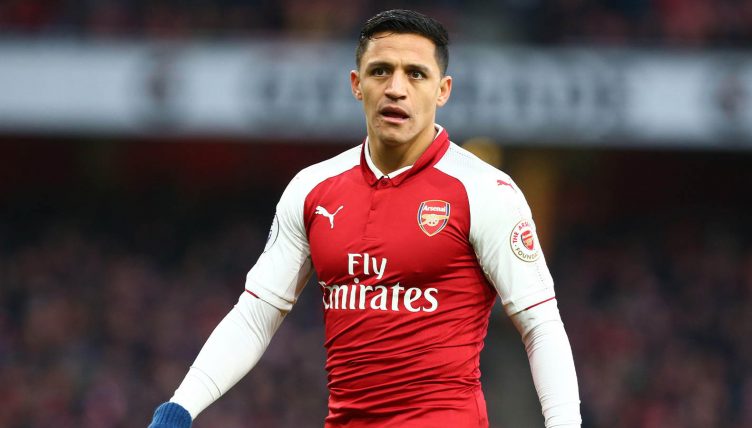 Arsenal have quite the history when it comes to picking up World Cup stars. We’re sure that they will have quite a few names on their radar during this year’s tournament.

It’s fair to say that some of these signings have turned out better than others, but Arsenal have definitely picked up some bargains over the years.

We’ve scrolled through the archives and found the nine players Arsenal have signed since the 1998 World Cup.

Kanu played his role in Nigeria topping their World Cup group in 1998 which consisted of Paraguay, Bulgaria and Spain. They came up short in the Round of 16 against Denmark, but Arsenal had seen enough to be impressed with Kanu.

The Gunners signed him in the following January transfer window and he went on to make 198 appearances for Arsene Wenger’s side, scoring 44 goals.

Arsenal managed to win the race for the in-demand Brazilian after playing a key role in Brazil’s 2002 World Cup triumph. Silva played every minute of the 2002 tournament.

The Brazilian played a key role in Arsenal’s 2003–04 invincible season and soon became a fan favourite. Considering they spent a mere £4.5 million on him, it’s fair to say they got value for money with the signing.

The 2006 World Cup didn’t quite got to plan for Czech Republic as they were knocked out in the group stages but Rosicky did enough to impress Arsenal though and soon became a cult hero. 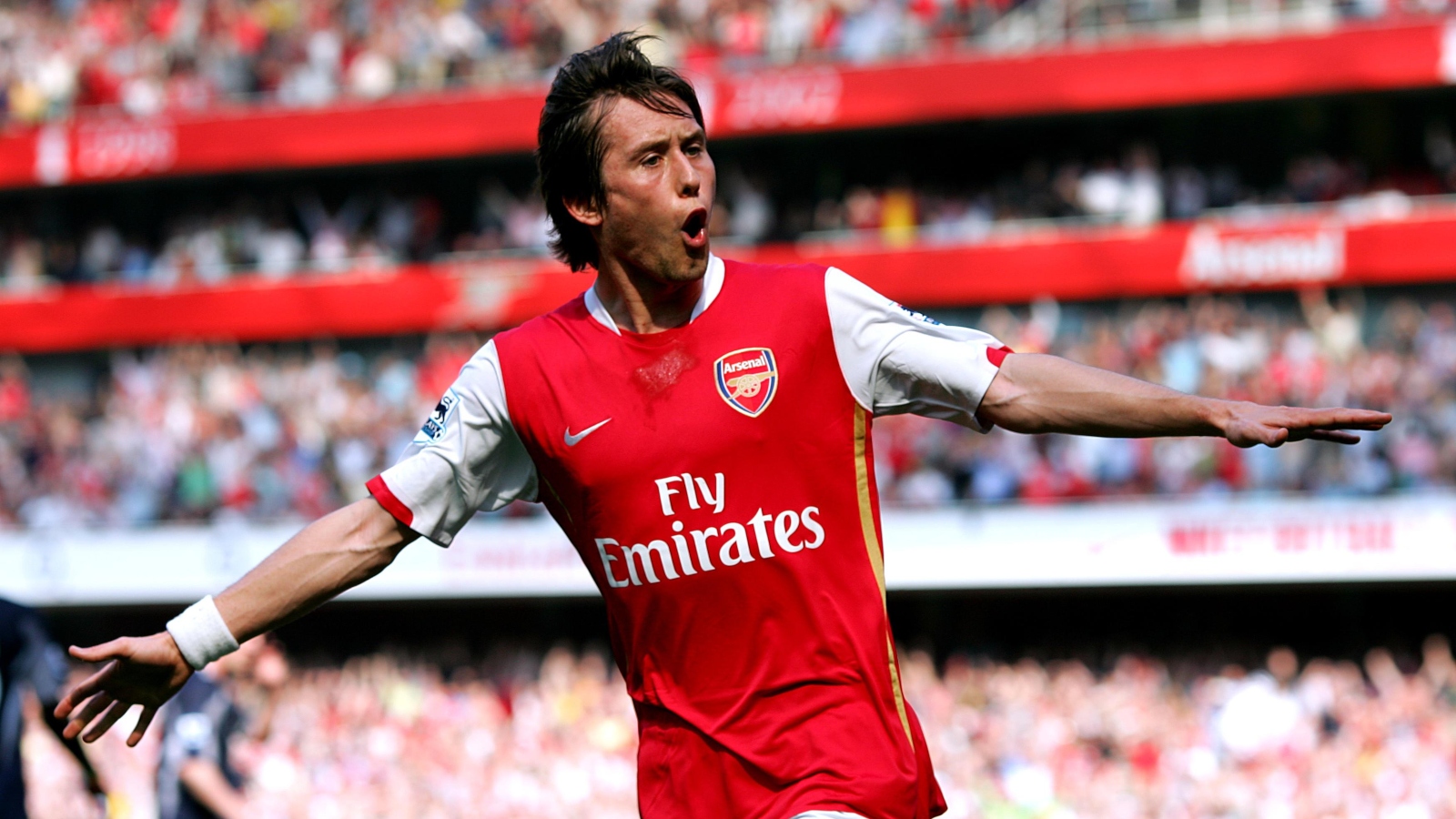 Gallas made the controversial move from Chelsea to Arsenal on the back of his 2006 World Cup campaign with France.

Even more controversial than that was the fact that he was given the number 10 shirt, which previously belonged to Dennis Bergkamp.

“Number three was uncomfortable for him and I had given the rest of the numbers out,” Wenger explained in an interview with the official team magazine.

“In the end I thought it might be a good idea to give the number 10 to a defender because a striker would suffer a lot with the comparison with Dennis.”

Chile were plenty of fun at the 2014 World Cup and Sanchez grabbed all the headlines after his move from Barcelona in the summer.

The winger went on to score 80 goals in 166 appearances for the Gunners and quickly became a fan favourite, even though his time did end on a sour note.

🇨🇱 Alexis Sanchez was a monster in an Arsenal shirt… 😍 pic.twitter.com/1dY8hxsZSc

The 2014 World Cup was all about James Rodriguez for Colombia, but let’s not forget the role Ospina played in getting his nation to the Quarter-Final.

He kept two clean sheets in the tournament and impressed Arsenal enough to make a move for him. He spent four years at the Emirates and was primarily a backup for Petr Cech.

Debuchy was France’s starting right-back in 2014 and he caught the eye of Wenger who signed him for Arsenal soon after the tournament had concluded.

The Frenchman didn’t have the best of times at Arsenal and only made 30 appearances across the four seasons he was at the club.

Swiss right-back Lichtsteiner became Unai Emery’s first signing as Arsenal’s manager in the summer of 2018. The veteran defender still had life in him after a solid World Cup campaign with Switzerland.

Ultimately he only spent one year at the Emirates before he moved on to FC Augsburg. His only goal for the Gunners came against Blackpool in the League Cup.

It’s a shame things didn’t really work out for Torreira at Arsenal. The Uruguayan midfielder looked ideal for the Premier League with his tenacious approach.

The midfielder racked up 89 appearances before he was shipped out on loan to Atlético Madrid and Fiorentina. These days he’s playing for Galatasaray and is still part of the Uruguay squad.

READ NEXT: The 4 players Arsenal signed with Guendouzi and how they fared