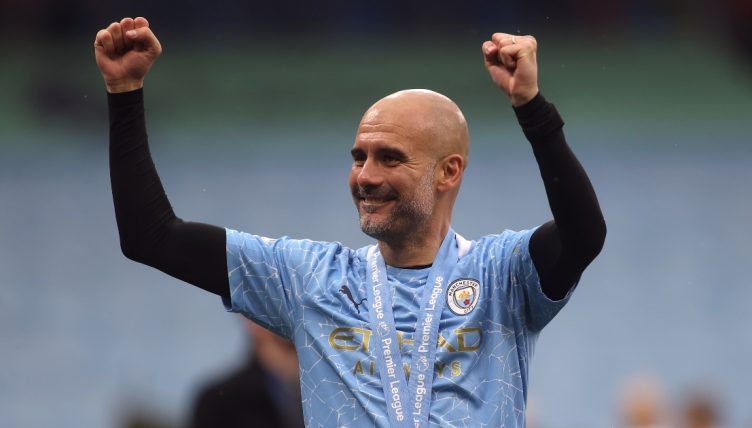 The end of 2021 is upon us and that means gazing back at what has happened this year. In football, that means assessing some annual records.

Here, we take a look at which teams have fared best in the Premier League over the last 12 months.

No trophies are awarded for calendar year league form, of course, but the annual table can be a good indication of who’s heading in the right direction… and who’s not.

Just a note to start: we’ve only included the 17 teams that have been in the Premier League from the start until the end of the year, so none of the relegated and none of the promoted teams feature, as they’ve played far fewer games than the rest.

Manchester City won the 2020-21 Premier League title last May and it will surprise few to learn that, as the Premier League leaders once more come the end of 2021, they have absolutely bossed the calendar year table.

Pep Guardiola’s men have been nothing short of exceptional, winning a record 34 league games in the calendar year and putting all of those resources to maximum use, constructing a team that looks almost unbeatable domestically.

Just behind them, it is clear the quality of job Thomas Tuchel has done since taking over at Chelsea in January, despite their slight stutter of late.

Then come five teams separated by only five points, including West Ham in fifth, who have massively overperformed under David Moyes, getting into Europe and competing at the right end of the table in the 2021-22 campaign as well.

Down at the other end, things look bleak for Burnley, Newcastle and Southampton, who are a good old way off the pace of the 14th-placed side.

The first two of that trio will be hoping and praying that their form picks up come 2022. If it doesn’t, they may well find themselves in the Championship in the second half of the year.

Here is the table in full, with points and number of games played, as well as goal difference.