The average media player ratings from England’s win over Switzerland 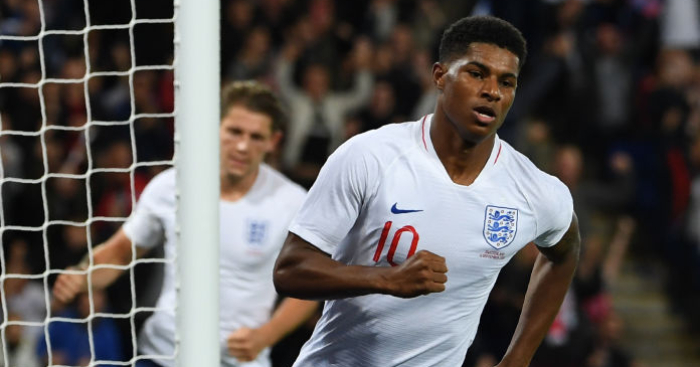 England beat Switzerland 1-0 in an international friendly on Tuesday night, with Marcus Rashford’s goal the only difference between the two sides.

Gareth Southgate’s men will be happy to bounce back from their 2-1 defeat to Spain in the Nations League, when Rashford also got on the scoresheet.

We’ve taken a look at how four national publications – the Independent, the Telegraph, the Mirror and Sky Sports – rated each player in their match against the Swiss and calculated the average score.

The Stoke City goalkeeper had a shaky start but showed why he’s in contention for an England place with a fine save to stop Ricardo Rodríguez.

The Manchester City defender’s brilliant cross from deep gave Rashford an easy finish from close-range. He wasn’t as strong defensively, however.

The centre-back had a tough first-half being the core of a back-three. He found his feet in the second half, before being substituted off.

A solid performance for the Leicester City defender. The 25-year-old wasn’t scared to venture deep into opposition territory to start off attacking moves. 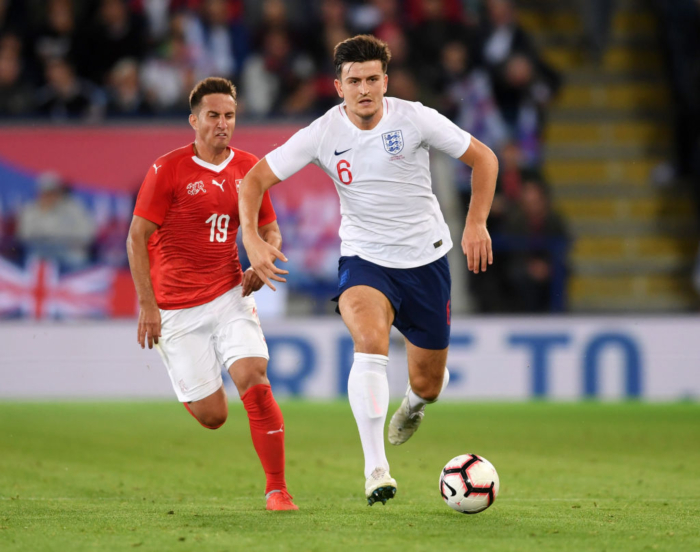 “England’s bright spark. His pace caused problems for Stephan Litchsteiner, who picked up a booking for a late challenge on the Spurs man,” write Sky Sports in their assessment of the Liverpool wing-back.

“Despite a couple of slick passes, Chelsea’s non-playing midfielder failed to grasp his big chance to prove that he should be starting for club and country,” write the Telegraph.

Had Xherdan Shaqiri to contend with. Tried hard but could not overpower the opposition and do anything significant.

The Tottenham player almost bagged a goal but England’s stand-in skipper was labelled “disappointing” by the Mirror.

“Easily England’s best player”, according to the Independent and also handed man of the match by the Mirror.

The goalscorer made it two in two games for the Three Lions and can consider his international break a success.

Good to see Rashford on the scoresheet again. A prodigious talent. Always ups and downs for emerging players and easy to forget how young he is.

Didn’t give up but didn’t manage to offer much of a threat in front of goal. Replaced by Harry Kane in the second half.