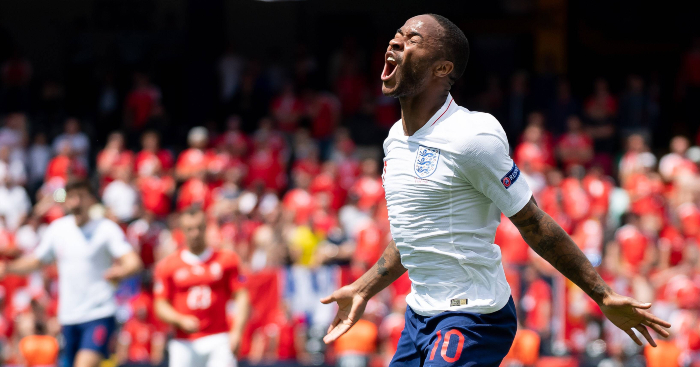 England needed a penalty shootout to see off Switzerland and claim third place in the Nations League after a 0-0 draw in Guimaraes.

Gareth Southgate made seven changes to the starting XI which lost to the Netherlands in the semi-final, but England missed a host of good chances before winning 6-5 on penalties.

We’ve rounded up the ratings handed out by four publications – The Independent, The Telegraph, The Mirror and Squawka – and calculated the average for each player.

Gareth Southgate perhaps had a chance to rotate his goalkeepers but underlined his faith in Pickford as his established No.1.

The Everton man made a couple of smart stops and will have been relieved his back four made were not as, erm, nervous, as they were against the Netherlands.

England’s hero in the shootout even lashed one in himself to cement his status as one of the most fun footballers in the country.

The Liverpool right-back was England’s most creative player as his crosses brought plenty of opportunities that his team-mates failed to take advantage off.

It’s still weird to think it wasn’t that long ago Alexander-Arnold was behind Kieran Trippier and Kyle Walker. 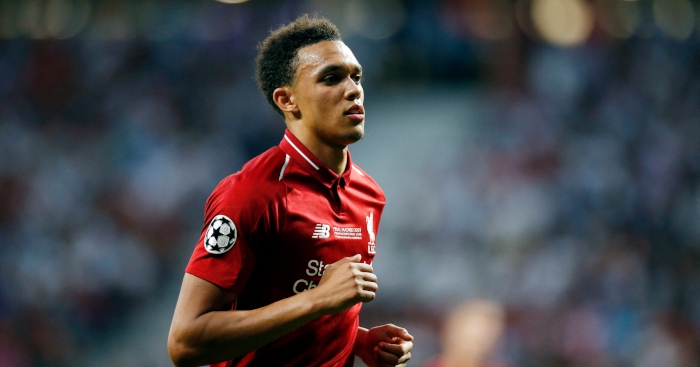 “Now a first choice starter,” is the verdict of The Mirror, and while that may be slightly presumptuous, a calm display in place of John Stones will have given the Liverpool man credit in the bank with Southgate.

The only member of the back for from the defeat to the Netherlands to keep his place, Maguire showed the composure John Stones couldn’t with a neat turn on the edge of his box in a risky situation and converted his penalty with aplomb.

While the centre-back was awarded an eight by The Mirror and Squawka, The Telegraph opted for just a six, noting: “Still prone to the odd error.” 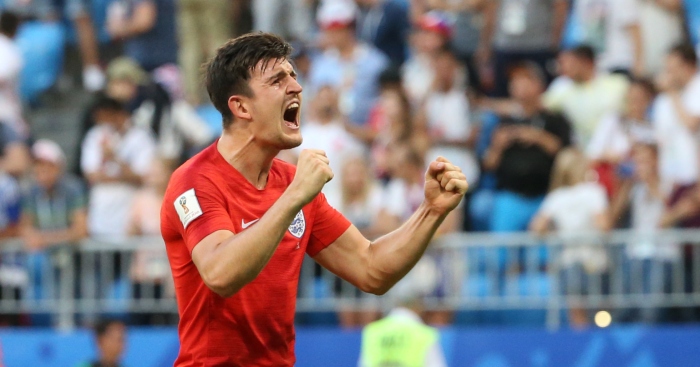 READ: The making of Harry Maguire: From Sheffield United to the England favourite

Rose was dubbed “excellent” by The Mirror, who still only gave the left-back a seven, although he did receive an eight from Squawka at least.

The Spurs defender was subbed off after 70 minutes for Kyle Walker.

Back in the team in place of Declan Rice, Eric Dier was extremely Eric Dier, but once again stepped up to score England’s final penalty – just as he did against Colombia at the World Cup.

He was handed sixes all-round apart from a five from The Telegraph, who described him as a “disappointment”.

“Still unclear what his best role for England is. Was not convincing and has to do more, surely,” was the verdict of The Telegrapgh.

The Manchester United midfielder lasted until half-time in extra-time before being replaced by Jadon Sancho.

“Southgate needs to move on,” according to The Mirror, but Southgate seems to be a fan of Delph, who was the only central midfielder to keep his place after the Netherlands clash.

The Manchester City man took over the captain’s armband after Harry Kane was substituted before being taken off himself as he was replaced by Ross Barkley in half-time of extra-time.

Handed a five by The Independent but a seven by The Mirror, the Tottenham midfielder missed one good chance with a header before hitting the bar with another which led to Callum Wilson’s disallowed goal.

A third header in extra-time brought a brilliant save from Switzerland goalkeeper Yann Sommer.

Dele Alli has played in the semi-finals of the World Cup, Nations League, Champions League, FA Cup and League Cup in the last 14 months.

The England captain was recalled to the starting XI but endured a frustrating afternoon, hitting the bar after two minutes and later being involved in a scramble which led to the Three Lions hitting the post before being substituted for Callum Wilson in 74th minute.

An up-and-down performance in which he snatched at a couple of chances and wasted a good opportunity to play Wilson in on goal.

His surge and cross appeared to lead to a winner until VAR intervened, and the Manchester City man rattled the bar with a free-kick in extra-time.

Thankfully he converted his penalty, to the evident relief of Southgate and his coaching staff.