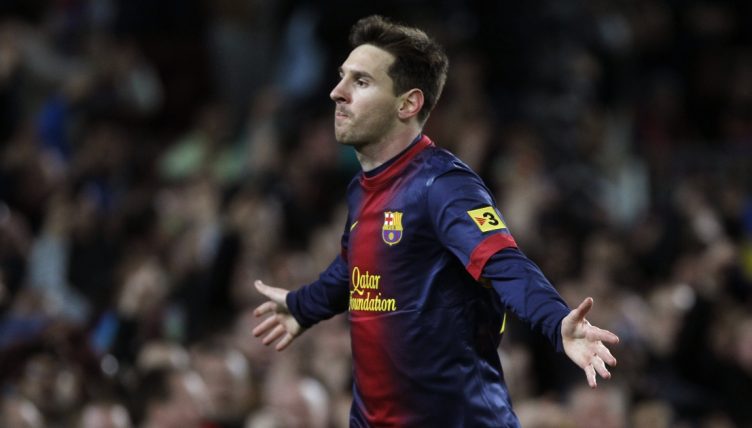 There are times in football where certain players just seem to be absolutely unstoppable, where everything they touch turns to gold and you just know they’re going to score.

This is invariably the case with some of the superstars that turn out for the likes of Barcelona, Bayern Munich and Real Madrid, but even they can raise their game up to the hottest of hot streaks.

Here are six of the best scoring streaks in football history.

Liverpool are one of England’s most decorated football clubs, one that’s boasted the likes of Ian Rush, Luis Suarez and Fernando Torres at the peak of their powers – but Salah has actually bested all the others in terms of a scoring streak.

The Reds’ Egyptian King now holds the record for the club’s longest streak by scoring in nine successive games in all competitions, moving ahead of Sam Raybould (1902-03), John Aldridge (1987-88) and Daniel Sturridge (2013-14).

There was some doubt over his first goal against Atletico Madrid – whether it took a nick off team-mate James Milner or an opposition body – but there was no doubt about his match-winning penalty to make it 3-2.

Not only has this run included two goal-of-the-month contenders against Manchester City and Watford, but in those games he also provided absolutely superb assists for Sadio Mane. He’s on top of the world right now.

Another Mohamed Salah goal worthy of the All Angles treatment 🇪🇬⚽️ pic.twitter.com/vDcTP04MFL

The master goal-poacher scored in the final seven matches of United’s imperious 2002-03 Premier League win and kicked off the title defence in just as fine a fettle, extending that record to 10 matches. It remained a record for the competition as a whole, until…

“On the evening before the 11th game, we were in our hotel room. We had our own ritual,” his Foxes team-mate Richie De Laet later reminisced.

“We would get the team coach driver to buy us a bottle of port, and hide it away in our room.

“I drank a small glass of it – and he polished off the rest of the bottle. The next day he broke the record. What a guy – he’s truly a top bloke.”

Not content with eclipsing Gerd Muller’s thought-to-be-unbreakable 40 Bundesliga goals in one season, a record that stood for nearly 50 years, in 2021 Lewandowski also set a new record for the longest scoring streak in Bayern history.

Running from February until September, the Poland international scored in 19 successive appearances in all competitions for the Bavarian giants, which came to an end in a 3-1 victory over Greuther Furth.

Muller still holds the Bundesliga record, though, having scored in 16 consecutive league games for Bayern.

During the 2012-13 season, Messi scored 46 goals and 60 in all competitions. Astoundingly enough, he’d actually scored more (50 in La Liga, 73 in all competitions) the year before, notching a frankly insane 93 goals in the calendar year for 2012.

But during 2012-13, Messi scored in 21 consecutive La Liga matches for Barcelona – a run that included notching against every other team in the division.

It’s a testament to quite how ridiculous this is that it’s arguably the most impressive and mindblowing of Lionel Messi’s many many records. 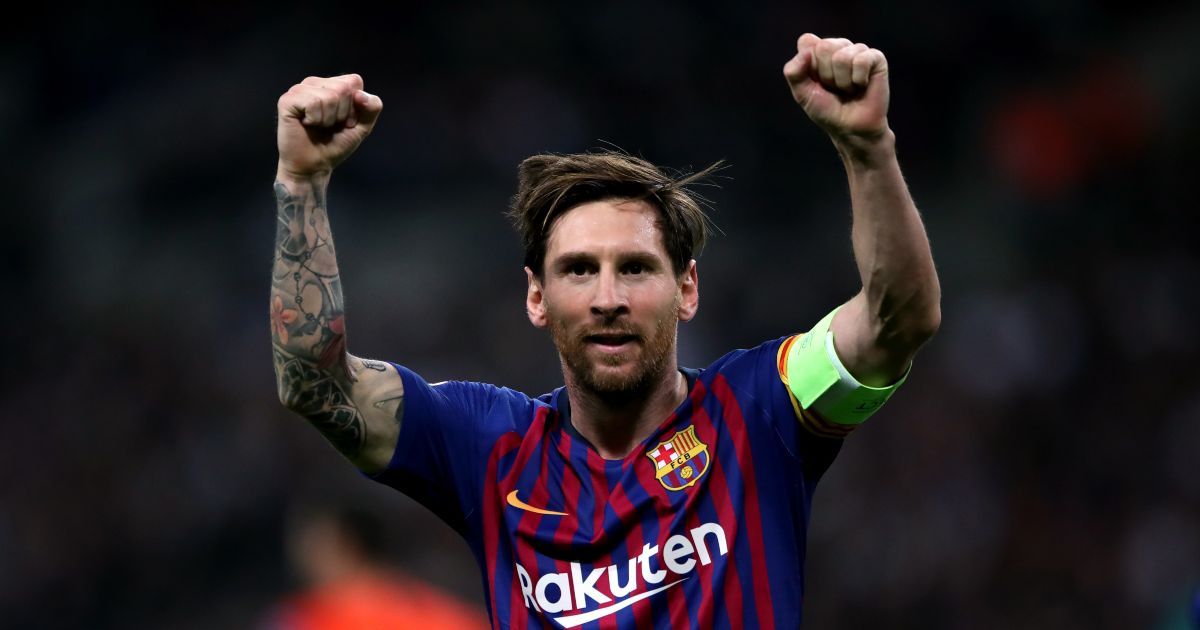 The Champions League’s all-time top scorer not only holds the record for scoring in the most consecutive games in the competition – but he’s done it twice, having scored in 11 straight games in 2016-17 and again in 2017-18.

Not only that, but he also shares the Serie A record with Gabriel Batistuta (1994-95), having scored in 11 straight matches in the Italian top-flight during the 2019-20 season.