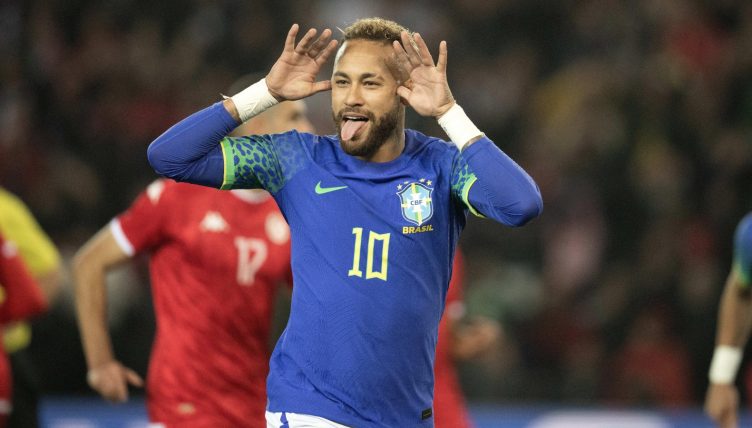 The likes of Erling Haaland, Mohamed Salah and Karim Benzema are among the superstars absent from the 2022 World Cup, but there are no shortage of world-class players looking to shine on the biggest stage of all in Qatar.

But who are the very best players at the World Cup? That’s up for debate, but Football Manager’s meticulously-crafted player ratings are as good a measure as any.

We’ve looked through the highest-rated players at the World Cup from FMInside.net and crammed them into a not-at-all-lopsided 4-1-4-1 formation. Garth Crooks, eat your heart out.

A key member of Belgium’s ‘golden generation’, Courtois is playing at his third World Cup in Qatar.

The 30-year-old is the best-rated goalkeeper in the world, and we defy anyone to watch his heroics from last season’s Champions League final and disagree.

Goalkeeping heroics from start to finish by the Real Madrid No.1.

Touch-and-go to feature in Gareth Southgate’s England squad after being sidelined since early October, Walker has made it onto the plane.

There’s no better-rated right-back on FM23, so don’t be surprised if he starts challenging former Tottenham team-mate Kieran Trippier for a place in the Three Lions backline soon enough. He’s 32 but still hasn’t lost that ridiculous recovery pace.

Van Dijk’s had his struggles at Liverpool this season, but he remains one of the first names on Louis van Gaal’s Netherlands teamsheet.

The centre-back helped the Oranjes keep a clean sheet in their opening win against Senegal and will be looking for plenty more in Qatar.

The Portugal international was named the Premier League’s Player of the Season during his debut 2020-21 campaign at Manchester City. He wasn’t quite as standout brilliant last term, but remains one of the best centre-backs in world football.

He wasn’t yet part of Portugal’s set-up when they won Euro 2016, but played a prominent role as they won the Nations League in 2018-19. Dias is looking for a second international honour in Qatar.

Completing our all-Premier League backline, Cancelo gets in alongside his Man City and Portugal team-mate Dias.

The versatile and thoroughly modern full-back can feature either side, and almost looks a winger-playmaker hybrid at times, but he’s at his best on the left.

Get yourself a defender who can do both 🙌 pic.twitter.com/uJ9vbqetPO

Such is Kimmich’s supremely useful adaptability here, we could’ve featured him in a number of roles – as evidenced by him playing wing-back for Germany at Euro 2020 last summer – but he’s at his most effective at the base of midfield.

The 27-year-old looks to have a more settled role for Die Mannschaft in 2022, having linked back up with his old Bayern boss Hansi Flick, forming a wonderful double pivot with Manchester City’s Ilkay Gundogan – for what will surely be a central pillar to the success Germany are looking to achieve in Qatar.

Brazil’s talisman is actually the joint lowest-rated player in this XI alongside Kimmich – rated 89 – but he comes into this World Cup in the form of his life.

There’s an argument that Neymar has been the best player in world football in 2022-23 so far, having notched 11 goals and nine assists in 14 appearances for PSG. The Selecao have every chance if he can maintain that form in Qatar. 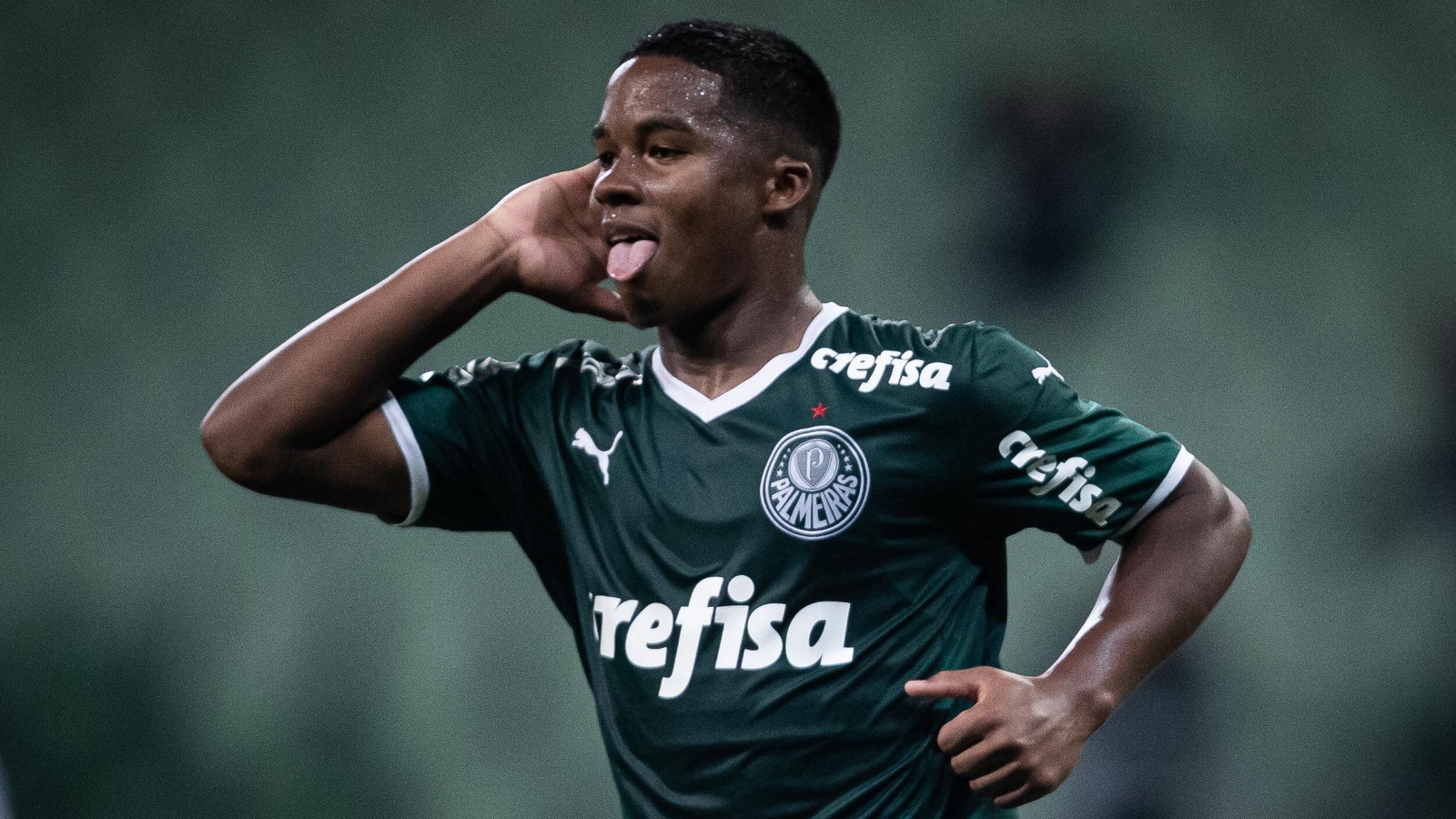 READ: An XI of the best wonderkids to sign on FM 2023: Elliott, Endrick…

Manchester City’s playmaker is actually the very highest-rated individual on FM23, with a rating of 95.

Alongside Courtois, he’ll be representing Belgium at the World Cup for a third time and is absolutely central to their hopes of bettering their third-place finish from last time out.

Wait. What happened next?

Argentina's number 10 gets his first goal of World Cup 2022 from the penalty spot inside 10 minutes!!#ITVFootball | #FIFAWorldCup pic.twitter.com/eUxnno9m7v

The only player in this XI that’s already lifted the most prestigious trophy in football, Mbappe has ambitions of firing France to become the first nation to retain the World Cup since Brazil in 1962.

Only Harry Kane scored more goals than the PSG star at Russia 2018, and he’s grown into an even better player in the last four years.

The Barcelona striker is this team’s No.9, inching ahead of England captain Harry Kane.

Unlike Kane, who won the Golden Boot last time out, Lewandowski is still waiting for his first World Cup goal. Don’t bet against him breaking that run in Qatar, given he comes into the tournament off the back of 18 goals in 19 appearances for his new club.

READ NEXT: The top 10 players in the world, according to Football Manager 2023