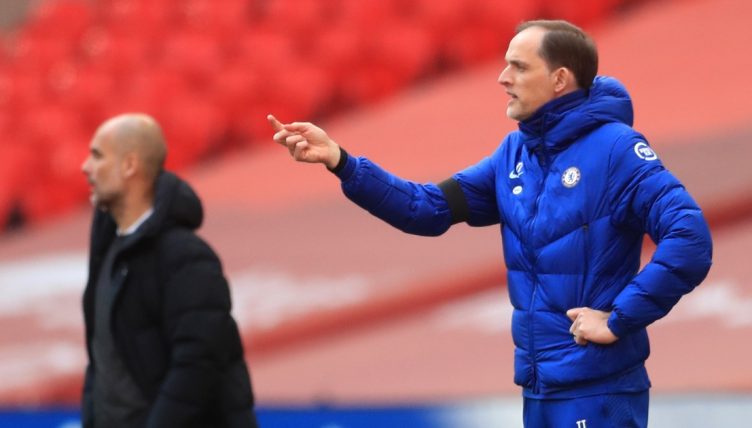 The concept of ‘the big six’ continues to be a source of debate in 2021.

It’s been a while since the so-called Super League lot occupied the top six spots in the table, while West Ham United and Leicester City don’t look like falling away when it comes to punching above their weight.

Yet the fact remains that Manchester City, Manchester United, Arsenal, Tottenham, Chelsea and Liverpool dwarf the rest of the league when it comes to revenue, wage bills and status – just look how any meetings between the clubs are hyped-up by the media.

It’s important to beat those around you if you’re gunning for the title or Champions League qualification, but who has come out on top of the Premier League’s marquee matches in 2021? Here’s how their records stack up against one another over the course of the calendar year. 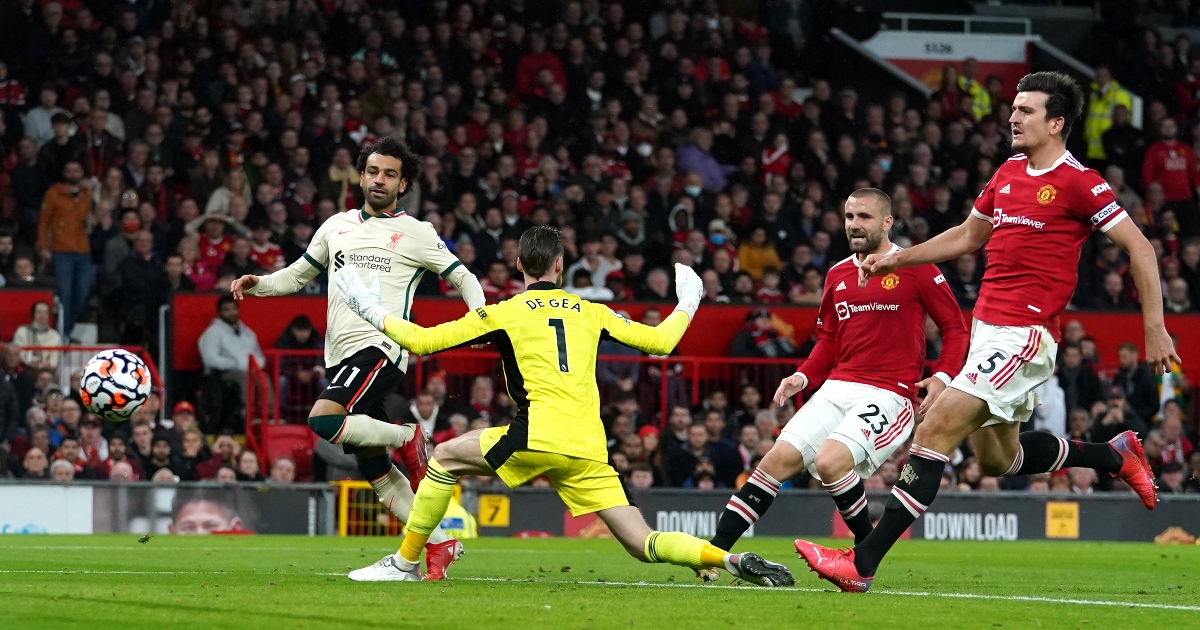