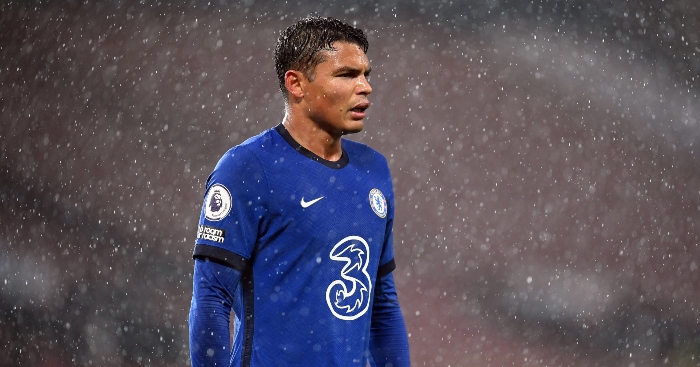 After Chelsea‘s defensive record was heavily criticised last season, Frank Lampard has managed to fix the issue with some astute signings.

The Blues look increasingly solid at the back and have conceded just one goal in their last seven games in all competitions.

In fact, they currently have at their disposal an impressive back five that came in at a cost of just under the £80million Manchester United paid for Harry Maguire in 2019.

Having watched Kepa Arrizabalaga record the second-worst save percentage of any Premier League goalkeeper in 2019-20, Chelsea were in desperate need of a new shot-stopper.

Despite being linked with Jan Oblak, the Blues eventually signed the relatively unknown Mendy from Rennes for a reported fee of £22million.

The 28-year-old has shown himself to be a safe pair of hands so far, recording seven clean sheets in his first nine appearances and making some brilliant saves in the process.

A Chelsea academy graduate, James is one of a number of young players to have benefited from Frank Lampard’s arrival in the dugout.

The 20-year-old has developed into one of the best right-backs in the Premier League, keeping club hero Cesar Azpilicueta out of the starting line-up, or at least out of his favoured position.

“His progress is phenomenal,” Lampard said in October 2020. “When he played at Wigan in the Championship, I watched him closely and tried to take him to Derby in that January window and it didn’t happen.

“And the great thing about Reece and a lot of the other younger players at the club is that they are very open to that – they want to improve all the time.

“So with his great natural talent that he’s got, his great physical attributes and the things we can work on, he’s going to be a fantastic player for this club for a long, long time.” 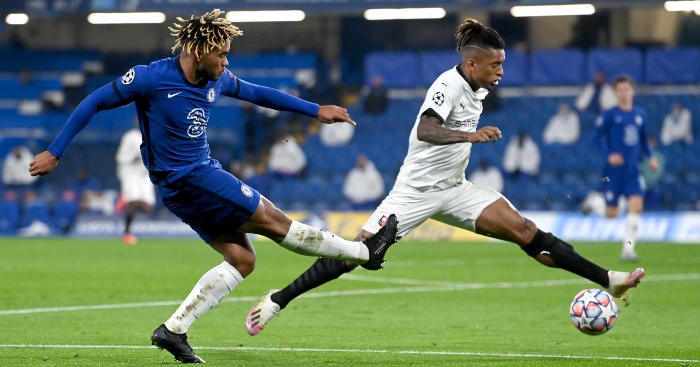 READ: After another pinpoint assist, Reece James is becoming the Cobham Cafu

After winning seven consecutive Ligue 1 titles with PSG, Silva decided to join Chelsea following the expiration of his contract in 2020.

The 36-year-old has plenty of pedigree at the top level, but there were questions in some quarters over whether he could adapt to cope with the physical demands of the Premier League.

Despite having a debut to forget against West Brom, the centre-back has proved those doubters wrong by playing a pivotal role in Chelsea’s defensive improvement.

Signed for £12million by Jose Mourinho while still a teenager in January 2014, Zouma enjoyed a promising start to his Chelsea career and won the Premier League in 2014-15.

But a cruciate ligament injury halted his progress and the centre-back was sent out on loan to Stoke City and then Everton.

The France international is now fulfilling the potential we always knew he had, showcasing his impressive aerial presence and recovery abilities. 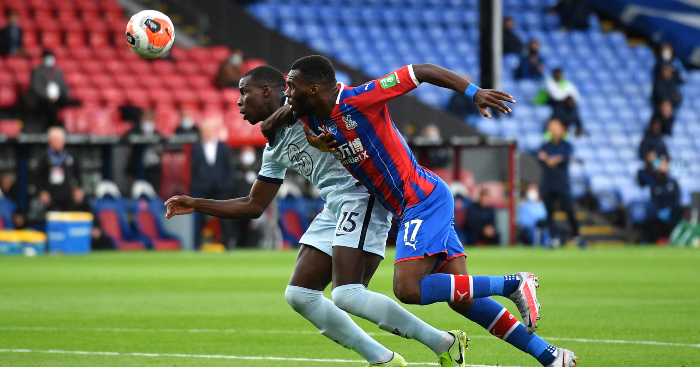 READ: Kurt Zouma’s tackle was so good FIFA might need to give him the Ballon d’Or

Chelsea have struggled to replace Ashley Cole as an out-and-out left-back since his departure – Azpilicueta performed there admirably but Marcos Alonso struggled in a back four after shining as a wing-back – prompting the Blues to spend £45million on Chilwell in 2020.

The England international had established himself as one of the best left-backs in the Premier League at Leicester City, impressing in both defence and attack.

After missing the start of the season through injury, he has recorded two goals and two assists in his first six Premier League appearances for the club.