The 10 fastest players to reach 100 PL goals for one club: Shearer, Salah… 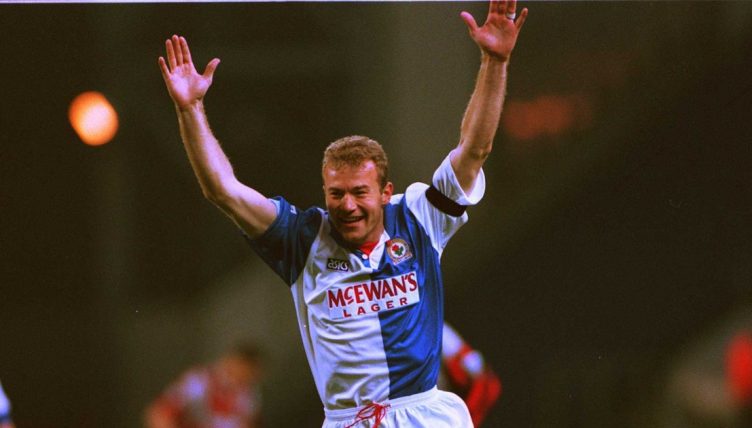 Manchester United legend Cristiano Ronaldo has become the latest player to reach the Premier League’s 100 club in terms of goals.

The Portuguese icon has become the 33rd player to have notched a century of goals in England’s top-flight since it was rebranded in 1992 – and he joins a select few to have done so for one club.

His first Premier League goal came against Portsmouth in November 2003 and his hundredth came in a 3-1 defeat to Arsenal nearly two decades later. But Ronaldo doesn’t quite make it into the top 10 fastest players to reach that milestone in terms of appearances. It’s taken him 224 Premier League appearances to notch 100 goals for United. So who gets in ahead of him?

We’ve done some digging and identified the 10 quickest players to score 100 goals with a single Premier League club.

Rooney burst into the collective consciousness at Everton but it was at Old Trafford where he’d become a record-breaking goalscorer.

The striker quickly settled in at United after his 2004 move, scoring 11 league goals in his first season before overtaking Bobby Charlton as the club’s leading goalscorer with a free-kick against Stoke in January 2017.

Rooney also holds the distinction of being England’s highest goalscorer after notching 53 for his country in 120 appearances.

Probably the least glamorous name to appear on our list, Vardy’s goals led Leicester to the league title in 2016.

After rejecting a move to Arsenal that summer, the Sheffield-born striker has continued to bang them in ever since and scored his 100th Premier League goal during a win over Crystal Palace in July 2020.

He may not be remembered too fondly by Liverpool fans these days but Owen lit up the Premier League with his goalscoring exploits at Anfield.

Blessed with rapid speed and the fearlessness of youth, Owen was a prolific striker during the late 1990s and early 2000s and won the Balon d’Or in 2001 – even after suffering the hamstring injury which would compromise his entire style of play.

Owen chalked up his century during a four-goal haul at West Brom in April 2003 and left Anfield a year later for Real Madrid. It could be argued that he should never have left.

Known as ‘God’ by the red half of Merseyside, Fowler scored his 100th Premier League goal for Liverpool during a 7-1 win over Southampton in the 1998-99 season.

Another player who burst onto the scene before gradually fading, Fowler was one of the most natural finishers of his generation and ended up scoring 183 goals for Liverpool throughout his career.

After scoring the first of three goals against Bolton in September 1997, Wright famously whipped off his shirt and revealed a vest that said ‘179 not out’ – he’d become Arsenal’s all-time leading goalscorer ahead of Cliff Bastin.

The game also saw Wright score his 100th Premier League goal for the club and he (w)rightly remains an Arsenal legend to this very day.

The Egypt international has become a firm favourite at Anfield since arriving at the club from Roma in 2017 and has often helped his side convert one point into three.

He’s won the Premier League golden boot twice and looks set for a third. He was also named the division’s Player of the Season award for 2017-18 after an incredible 32 goals in 36 appearances.

Henry doesn’t need much introduction – his reputation and statistics speak for themselves.

The France international soon established himself as the best striker in English football and won a record four Golden Boots during a glittering eight-year spell at Arsenal that also saw him twice named as the PFA Player of the Year and as the FWA Footballer of the Year on three occasions.

Cutting in from the wing, pacing past flat-footed defenders, before sliding home an unerring finish, there were times where Henry looked unstoppable and is arguably the Premier League’s most influential player of all time.

Manchester City’s all-time record goalscorer and highest non-English Premier League scorer of all-time, Aguero’s achievements soon became strangely mundane – as if scoring 20+ goals a season was the least anybody expected from him.

Using his quick feet and quickness of thought, Aguero plundered 184 league goals for City and bought up his century during a 1-1 draw with Newcastle in April 2016.

The Argentina international remarkably only managed to win the Golden Boot once but remains one of the best players in Premier League history. 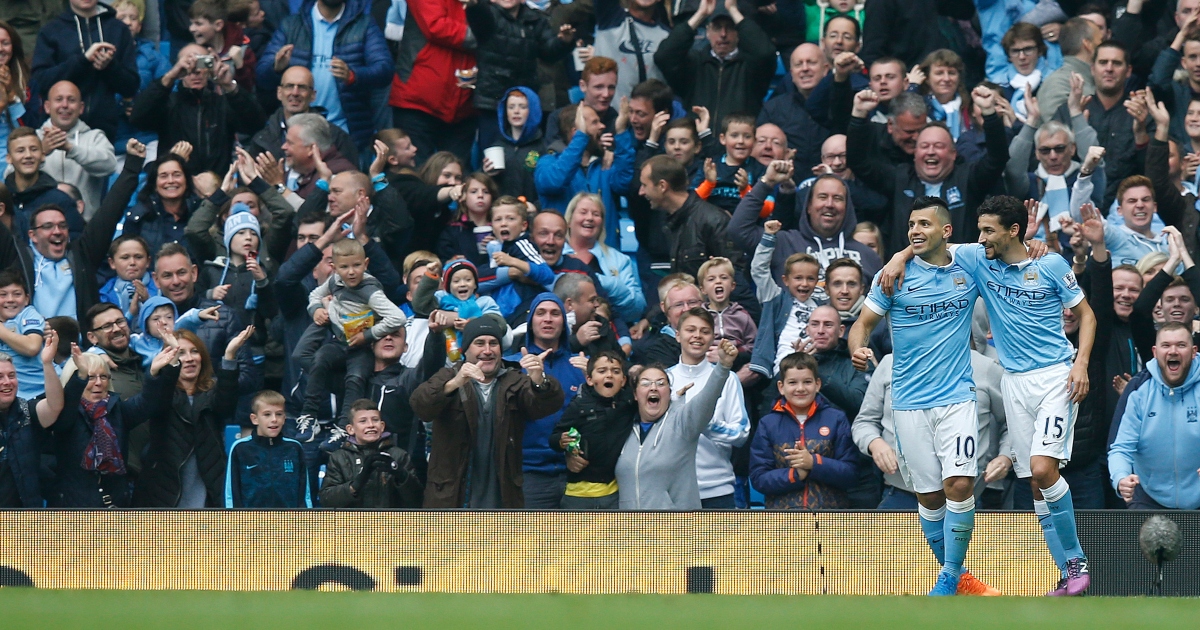 So much for a one-season wonder.

Kane has been banging them in Tottenham ever since Mauricio Pochettino jettisoned Emmanuel Adebayor and Roberto Soldado in favour of one of their own in 2014.

His game may be more considered and economical these days but Kane made a habit of busting past defenders and scoring goals with either foot as Spurs enjoyed their best period since the 1980s.

The England captain bought up his century with a penalty at Anfield in February 2018 and has barely slowed down since.

The greatest goalscorer in Premier League history and a man whose achievements many feel will last the test of time, Shearer remains the only player to score more than 30 goals in three league seasons – which he did at Blackburn in the mid-1990s.

He reached the 100 goal milestone in just 124 appearances, marking the moment with the winning goal against Tottenham in December 1995.

Shearer left for Newcastle the following summer and became the club’s leading all-time goalscorer before retiring in 2006.