The eight players Chelsea signed alongside Pedro and how they fared 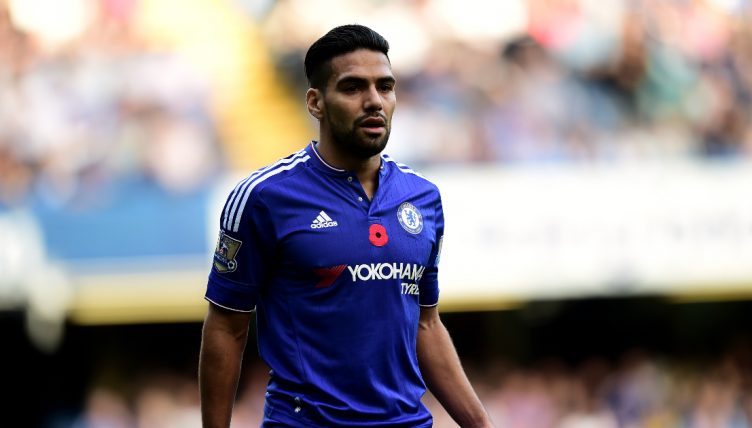 Former Chelsea and Barcelona winger Pedro Rodriguez is arguably one of the most underrated players of the last decade.

After winning everything on offer in one of the best Barcelona teams ever, whilst also tasting international success with Spain, Pedro decided it was time to move on to the Premier League, with his game-time limited because of the presence of Lionel Messi, Luis Suarez and Neymar.

Chelsea were champions in 2015, and following the successful acquisitions of Diego Costa and Cesc Fabregas, decided to return to La Liga for more food from the Spanish menu.

Pedro signed for around £25million, and whilst he had a fairly successful career in West London overall with 43 goals in 206 games, his first season at Chelsea was a disastrous one. Chelsea finished in a lowly 10th after a poor start which saw Jose Mourinho lose his job.

Eight other players joined the club in the summer of 2015 alongside Pedro and we’ve taken a look at how they fared.

Joining for an initial £14million from Augsburg to replace Filipe Luis, Rahman is surprisingly still on the books at Chelsea. Loan spells at five different clubs, most recently at Reading, followed an initial 15 Premier League appearances for the Blues.

That’s over £1million per game. Ouch.

A little Baba Rahman for your day.pic.twitter.com/LeEon1RWto

Replacing the legendary Petr Cech as a backup to Thibaut Courtois, Begovic was a highly rated goalkeeper in his time at Stoke and joined Chelsea for a fee of around £10million.

Begovic was called into action sooner than anticipated, making his debut during Chelsea’s opening day 2-2 draw with Swansea after Courtois had received a red card. His first action for the club was to face a penalty from Bafetimbi Gomis, which he could not keep out.

He would go on to play 33 times for the club before leaving for Bournemouth in 2017. The Bosnian now warms the bench at Everton.

Signed as a 19-year-old from Fluminese in Brazil, Kenedy has made just 15 league appearances for Chelsea since signing, and has joined five different clubs on loan.

He impressed in some of these loan spells, most notably at Newcastle and Granada, and is now back in his native Brazil with Flamengo.

It looks unlikely that he will get a proper chance at Chelsea any time soon. He does possess some talent though.

Like Kenedy, Nathan was signed as a teenager from Brazil, joining from Club Athletico Paranaense for around £3.5million, and was immediately loaned out to Vitesse Arnhem (where else?).

Another signing who never played for the club, the 25-year-old now plays back in Brazil for Atletico Mineiro.

Once one of the best strikers in the world, who hit a hat-trick against Chelsea in the 2012 UEFA Super Cup, Falcao found his career at a crossroads.

He had suffered a long term injury before going to Manchester United on loan from Monaco, where he completely flopped and needed a fresh start to kick start his career again.

But Falcao did not achieve much on loan at Chelsea either, scoring just one league goal in 10 games as he continued his injury struggles.

The striker did eventually return to form, back at Monaco after his nightmare spell in England, which saw him reach the semi-finals of the Champions League alongside Kylian Mbappe.

Now back in La Liga for Rayo Vallecano, El Tigre has had a remarkable career, but he will not look back fondly on his time at Chelsea.

On this day in 2012, we won the UEFA Super Cup vs Chelsea as Falcao casually did this… 🧊pic.twitter.com/HtES2df234

One of the more bizarre signings of the window, Hector joined Chelsea on deadline day for around £5million from Reading.

The Jamaica international was then loaned back to Reading immediately, and after three more loan spells, joined Fulham on a free transfer in 2019.

The weirdest signing of all, Djilobodji joined from FC Nantes in Ligue 1 on deadline day for £4million. A day after signing, he was excluded from their Champions League squad for the season.

He made one appearance for the club as a late substitute in the League Cup before being loaned out to Werder Bremen in January.

Arguably the craziest part about this transfer is that Chelsea somehow made a profit on him as Sunderland signed Djilobodji the following season for £8million. No wonder they got relegated.

Yet another player bought by Chelsea to join Vitesse Arnhem on loan, the Serbian midfielder never played for the club, but after a few loan spells earned a move to Partizan Belgrade in his home country.

Maybe there’s room for a Nemanja Matic style return to the club? We’re not holding our breath.