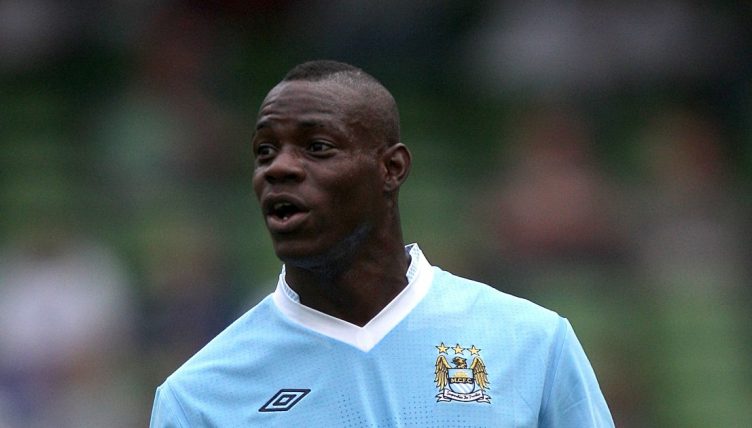 In the summer of 2010, the mercurial Italian Mario Balotelli arrived in England to play for Manchester City.

Despite being part of Jose Mourinho’s treble-winning set-up at Inter Milan, his time in Milan had ended up with bad blood between him and the fans after controversy.

In Manchester, however, he was reunited with his ex-coach Roberto Mancini and was ready to help fire City to the elusive Premier League title, which he lifted alongside his team-mates in 2012. But there was no shortage of ups and downs along the way.

Whilst Balotelli’s time came to an end at City in January 2013 when he moved to AC Milan, most of the other five players who joined City alongside him in the summer of 2010 lasted much longer. Here’s how they fared.

Yep, it’s easy to forget Boateng had a season playing in England with Manchester City.

Joining from Hamburg for £10million, Boateng had a solid season with City and won the FA Cup. But he grew frustrated at being played exclusively at right-back rather than his preferred centre back-position and being used in rotation with Micah Richards.

After just 24 appearances with City, Boateng left Manchester for Munich when Bayern came calling. The fee was about the same £10million that he had arrived for a year earlier.

He then stayed with the Bavarian giants until his contract ran out in 2021, winning two Champions Leagues and the Bundesliga title in nine of his 10 years there. He’s now turning out for Lyon.

From a player you forgot played for City to one of their most iconic; it’s fair to say Yaya Toure was a successful signing for the blue side of Manchester.

Toure arrived at City from Barcelona a hot property. For a reported £24million, City signed the Ivorian who had won the Champions League the season before, playing centre-back in the victory over Manchester United.

The move also saw him join up with his older brother, Kolo Toure, who had been at the club since 2009.

Over his eight seasons with City, Toure established himself as one of the best midfielders in Europe let alone the Premier League.

He peaked in the 2013-14 season when he scored 20 league goals and registered 13 assists from midfield as City regained the title from Manchester United, one of the greatest individual seasons from any Premier League midfielder.

He left City a three-time English Champion. It was all a far cry from Jamie Pollock… 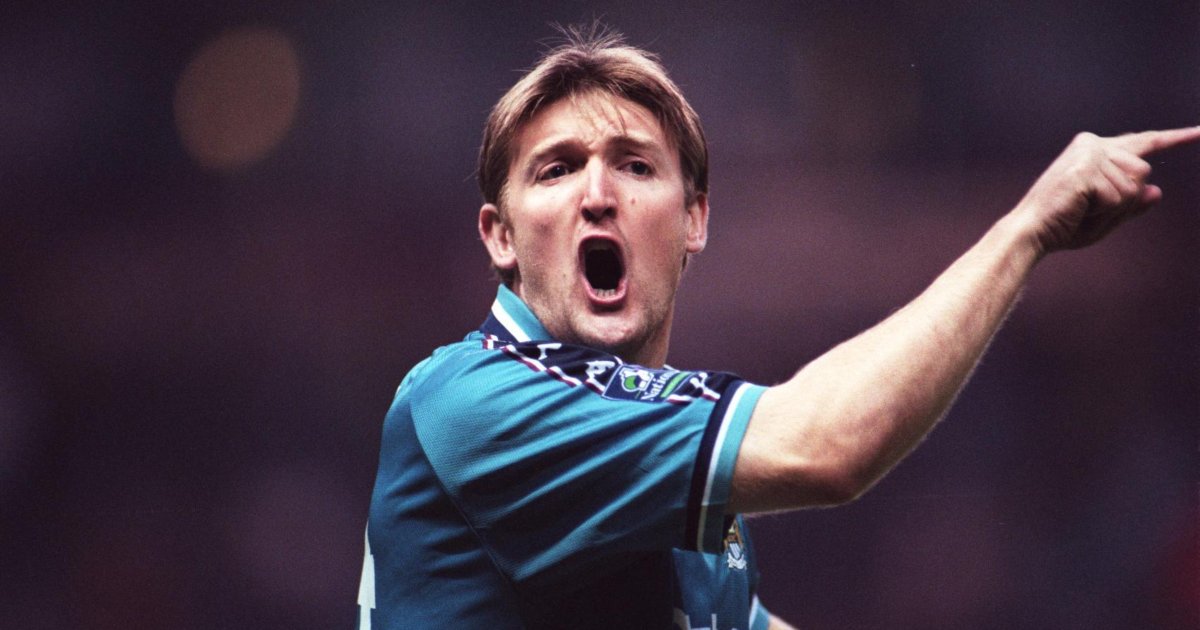 READ: Jamie Pollock, THAT own goal & how Man City fans earned their stripes

It adds to the running joke about James Milner being boring that in and amongst all this incredible foreign talent, Milner quietly joined City in the same summer for £18million and with Stephen Ireland going the other way as part of the deal.

On his one-man career-long mission to play for each of Manchester United’s major rivals, Milner became an important member of the City squad for five years and scored in two Manchester derby wins.

He won two Premier Leagues, an FA Cup, and a League Cup whilst with City. He left for free in 2015 to Liverpool, where he’s won the lot, and remains an important squad player at 36 years of age

There is not much you can say about Silva that has not already been said.

Another true Premier League great, Silva joined City for £24million from Valencia and went on to record over 300 league appearances and over 100 direct goal involvements before leaving in 2020 for Real Sociedad.

His ability is not done full justice even by those impressive statistics. The little Spaniard was instrumental in all four of the Premier League titles he won with City, with his dizzying dribbling, pinpoint passes and overall football genius clear for anyone to see.

His goals weren’t bad either. 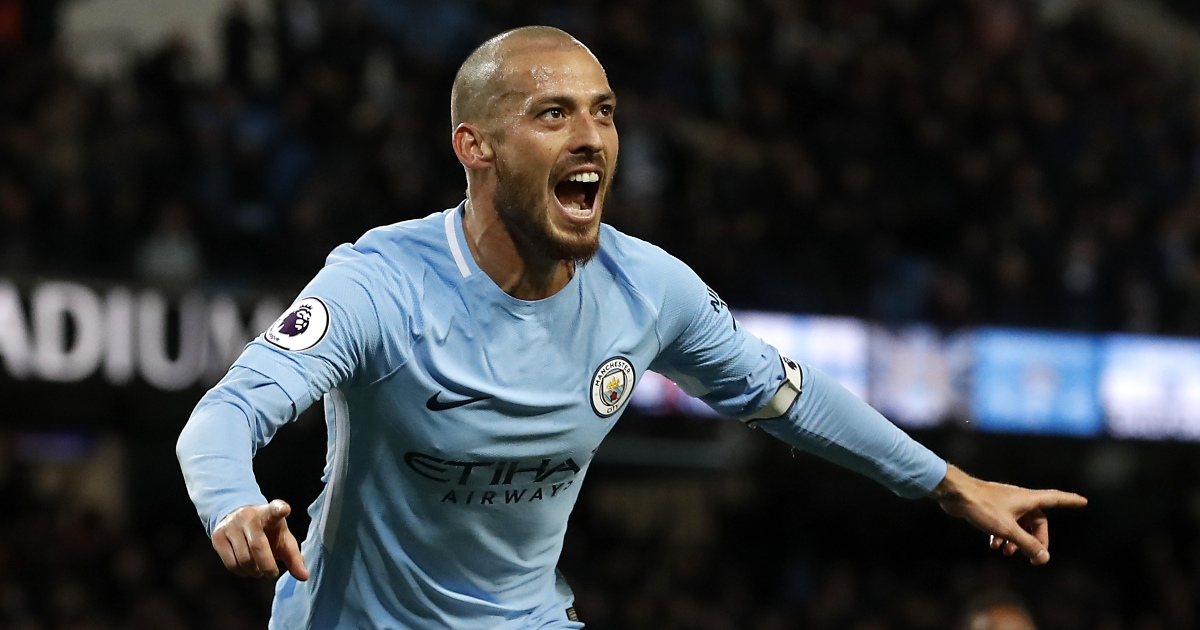 READ: David Silva: A man who deserves a Zizou-style portrait more than most

Boateng, Toure, Milner, Silva, Balotelli and now Kolarov; 2010 was not a bad summer of business for City, was it?

The Serbian full-back’s wand of a left foot cost City £16million from Lazio.

He would stay with City for seven seasons, becoming their regular left-back as they finally bridged the gap to the top of English football.

Despite all his brilliant footballing contributions, however, it’s hard to look past his… well, shall we say his unique interpretation of Jingle Bells?