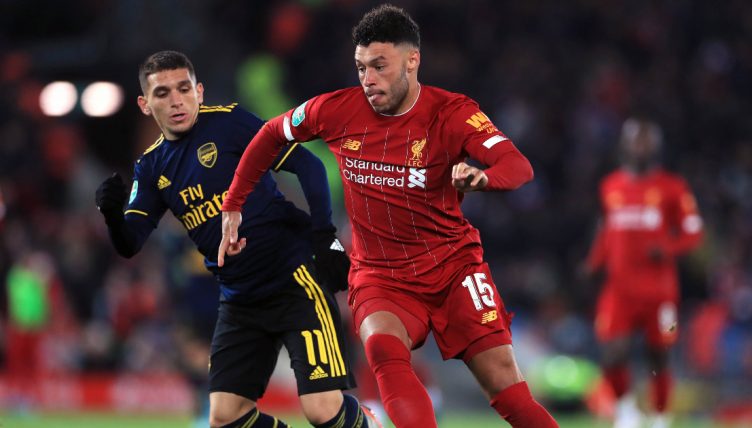 Liverpool and Arsenal enjoy a reputation as two of the biggest clubs in England – and both have possessed some serious talent over the years.

It is always a thrilling encounter when these sides face each other, with a great mixture of high scoring draws and utter humiliations, and both clubs have also shared a number of players in their rich histories.

We’ve identified the five players to have played for both clubs in the Premier League era, meaning there is no room for Michael Thomas, who famously scored at Anfield to win Arsenal the First Division in 1989, before signing for Liverpool two years later.

A generational talent turned journeyman, the controversial striker began his career in England at Highbury, signing from Paris Saint-Germain in 1997, winning the double before departing for Real Madrid a year later.

It is difficult to find a club that Anelka hasn’t played for at some point, and he spent six months on loan at Liverpool in 2002, scoring five times. But this wasn’t enough to convince the club to sign him from PSG permanently instead of El Hadji Diouf.

The former France international played for 12 clubs in total, and never fully replicated the form he showed at Arsenal which saw him win the PFA Young Player of the Year award as a young champion. 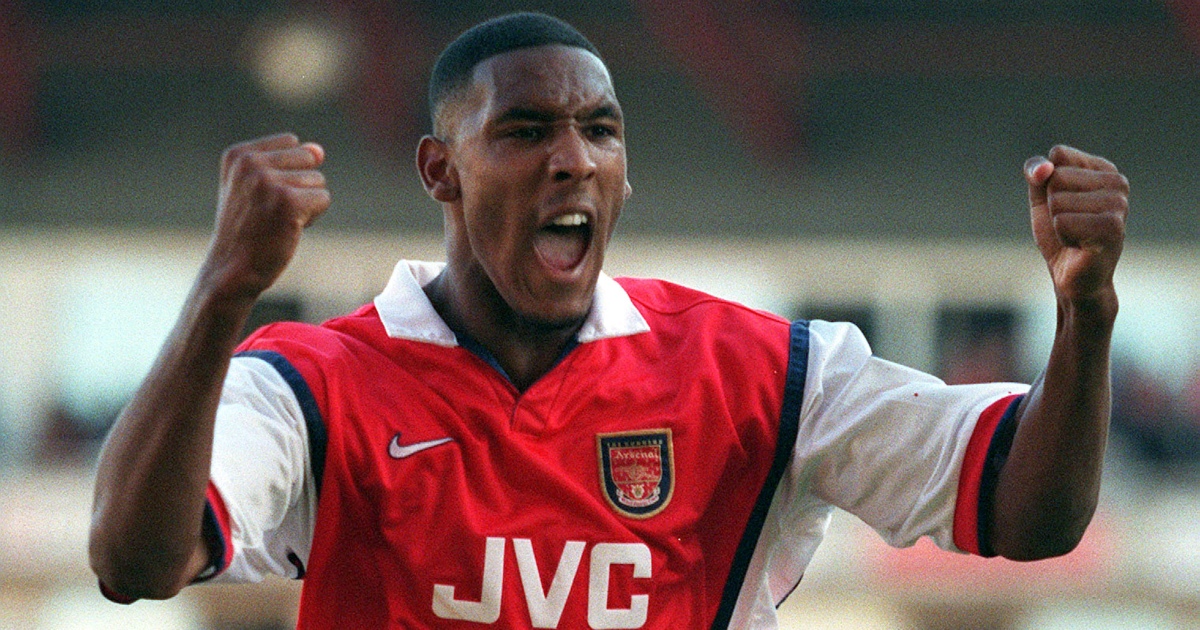 Comparisons can be drawn between Pennant and Anelka, as a remarkable young talent who never quite reached his potential.

Scoring a hat-trick on his full Premier League debut for Arsenal against Southampton in the very first game of the record 49 match unbeaten run earned him a lot of attention, but discipline problems meant he never scored again for the Gunners.

After various loan spells, Pennant found himself at Birmingham City and was relegated in 2006 before completing a permanent move to Liverpool.

He showed some early promise on Merseyside, but could not maintain any form and was subsequently released at the end of his deal. Pennant played for 15 clubs ranging from England to Spain to India, but his longest spells were at Arsenal and Liverpool.

Pennant clearly enjoyed the footballer lifestyle a bit too much… 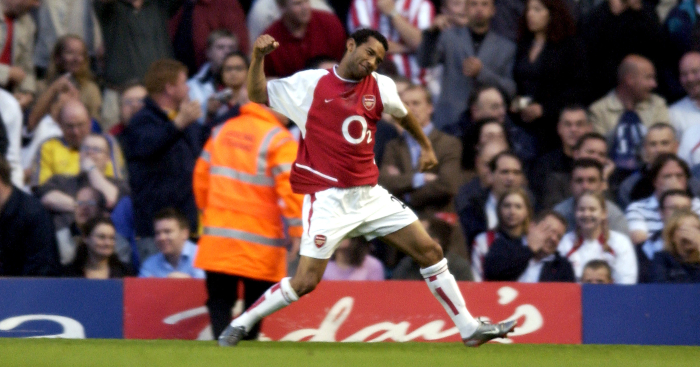 One of Arsene Wenger’s greatest finds, Toure joined Arsenal in 2002 for £150k, and became an Invincible and one of the club’s greatest ever defenders. A fan favourite, Toure spent seven years at Arsenal before moving to Manchester City.

Former Liverpool boss Brendan Rodgers brought him in on a free transfer in 2013, but he was past his best by that point. Toure made some costly errors and was run ragged against his former club when Arsenal smashed four past him in 2015.

But the former Ivory Coast international still became something of a cult hero at Anfield and was a popular figure in the dressing room.

After three seasons at the club, he followed Rodgers to Celtic, where he completed an unbeaten season for the second time in his career.

The Ox signed for Arsenal for a hefty £15million from Southampton back in 2011 and was nominated for the PFA Young Player of the Year award in his first season.

198 appearances, 20 goals and three FA cups later, the England international signed for Liverpool on deadline day in 2017 for a surprisingly high £40million, given he was in the final year of his deal.

His transfer was somewhat controversial, as he delivered a spectacularly bad performance at Anfield as Arsenal were humiliated 4-0 just days before, raising questions about his commitment to the team.

The England international has been plagued by injury problems in recent years but has still picked up Premier League and Champions League winners’ medals.

After Liverpool beat Tottenham in the 2019 Champions League final, Oxlade-Chamberlain also won back some support amongst Arsenal fans with a heartwarming “once a gooner, always a gooner” message.

Alex Oxlade-Chamberlain: “As former Gooners, we all know how much that one meant to all the Arsenal fans out there.” [@AFCAMDEN]. pic.twitter.com/JSzfM7Wdwn

The only player in this list to play for Liverpool before Arsenal, Benayoun spent three years at Anfield and 134 appearances, famously scoring two goals against Arsenal in that 4-4 draw.

He moved on to Chelsea, where opportunities were limited, and subsequently joined Arsenal on transfer deadline day in 2011, aiming to fill the creative void left by Samir Nasri and Cesc Fabregas.

Despite only spending one season at Arsenal he is remembered well for his efforts and scored a crucial goal against West Brom on the final day of the campaign to secure a Champions League spot as they finished third.

Eight players who did nothing at Liverpool but shone after leaving