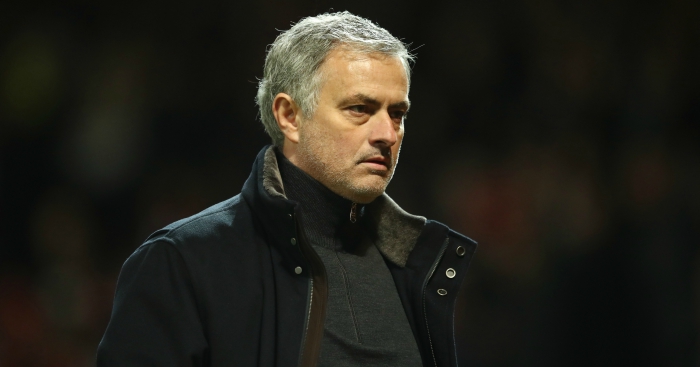 Whether it be for Porto, Chelsea, Inter, Real Madrid or Manchester United, Jose Mourinho often adopts a safety-first approach to the first leg of Champions League knockout ties, but does it pay off?

Mourinho is often the subject of plenty of criticism due to his cautious approach, especially when it comes to the big games.

The Portuguese has history when it comes to playing for a 0-0 draw in the first leg of a European knockout tie, and we’ve looked back at every instance to see how he has fared afterwards.

Sevilla 0-0 Manchester United: Mourinho’s men were extremely conservative in their approach in Seville and ultimately had David de Gea to thank for keeping the hosts at bay.

The build-up to the first-leg was dominated by Mourinho’s decision to drop Paul Pogba, while former Liverpool midfielder Didi Hamann branded the display “anti-football”.

Manchester United 1-2 Sevilla: The tie remained goalless until the 74th minute, when Wissam Ben Yedder came off the bench to score twice in four minutes, leaving United needing three goals to qualify. Romelu Lukaku pulled one back, but it was ultimately in vain.

Atletico Madrid 0-0 Chelsea: The Blues’ task was made more difficult as Petr Cech and John Terry had to be substituted due to injury, but Mark Schwarzer managed to thwart Diego Costa and co. Daniel Taylor of The Guardian, however, noted: “There is no point dressing it up as something it was not. At this level it is rare to see such a lack of vibrant football.”

Chelsea 1-3 Atletico Madrid: With Frank Lampard and John Obi Mikel also missing after bookings in the first leg, Chelsea took the lead through Fernando Torres but were picked apart by a brilliant counter-attacking display from Atletico. Mourinho later slammed the performance of Eden Hazard, saying the Belgian is “not the kind of player to sacrifice himself for the team”. 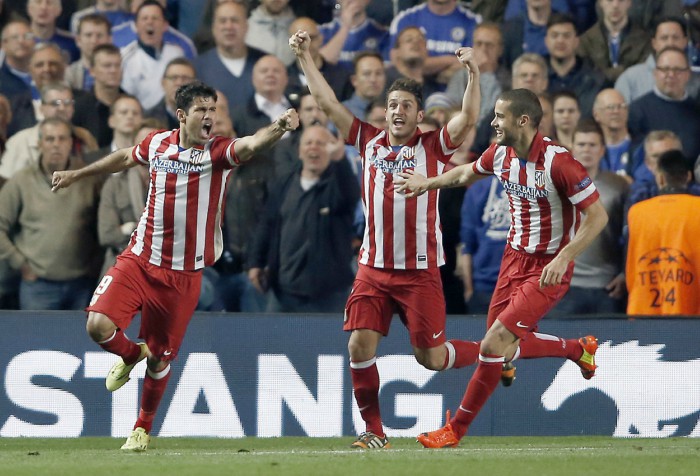 Inter 0-0 Manchester United: Mourinho could respond to his critics by saying even United icon Sir Alex Ferguson had to settle for a 0-0 draw at times. Fergie, however, did in fact take the game to the hosts in the first half, but Inter were revitalised after the break, and the Red Devils were more than happy to escape with a draw considering they had to make do with a back four robbed of Nemanja Vidic and Gary Neville.

Manchester United 2-0 Inter: An away goal would have made Inter favourites to go through to the quarter-finals even after Vidic scored on four minutes, but a Cristiano Ronaldo goal soon after the interval killed off their hopes.

Chelsea 0-0 Liverpool: The clashes between Mourinho’s Chelsea and Rafa Benitez’s Liverpool became one of the great rivalries of the mid-noughties. After both sides had chances in the first half, the second stanza was a typically tense affair in which neither side wanted to give anything away.

Liverpool 1-0 Chelsea: A semi-final which will go down in folklore as Luis Garcia’s ‘ghost goal’ punished Mourinho and Chelsea for lacking that clinical edge.

Porto 0-0 Deportivo: More from Daniel Taylor in The Guardian: “Presumably José Mourinho will omit the details of this prosaic draw from his CV when, as looks increasingly likely, Porto’s coach meets Roman Abramovich to discuss the finer details of a possible move to Chelsea.”

Deportivo 0-1 Porto: If Mourinho received stick for his first-leg caution, he at least had the last laugh on this occasion, as a penalty from Derlei on the hour mark fired Porto through to the Champions League final – and ultimately glory.