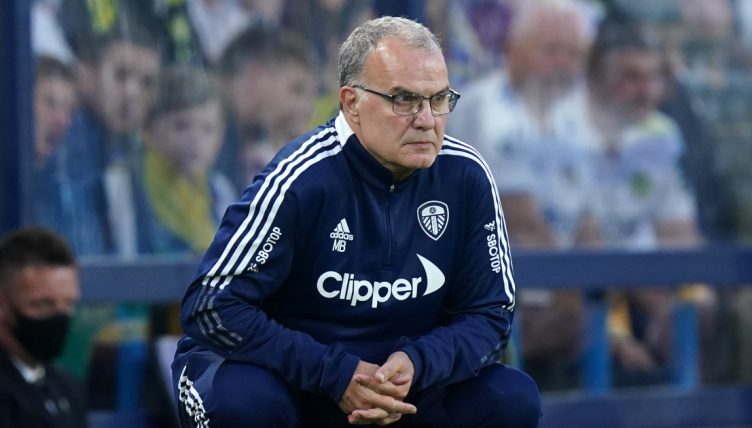 When you think of Argentina, what do you think of? Samba? Beef? Natural beauty? No, it’s football. It’s Messi. It’s the Hand of God.

For a long time, Argentina has had an impact on English football with players from the South American nation plying their trade in the First Division and especially the Premier League.

Sure, Messi has never opted to prove he can do it on a wet Wednesday night in Stoke, but from Aguero to Tevez, English football has seen plenty of players from the footballing mad nation.

But what about managers? Here are the four Argentines who have taken to English dugouts and how they fared.

PSG boss Pochettino is by far and away the longest-serving Argentine in English football management history, having managed at Southampton and Spurs for a combined eight seasons.

The Argentine came to England when he joined Southampton in 2013. He had never played in England let alone coached, but he hit the ground running with a high-pressing, attacking style which proved highly popular in the Premier League.

Under his stewardship, Saints finished eighth in his first full season in 2013-14, their best in a decade, and after 18 months Spurs took the chance and appointed him.

The rest is history, the Argentine building the North London club’s best team in decades, giving them Champions League consistently and taking them all the way to a Champions League Final they just couldn’t win.

In their desperate efforts to win a trophy Pochettino was sacked, but you wonder if Spurs should have kept the faith.

Southampton’s Mauricio experiment worked, so they went for another one in 2017 with Pellegrino.

The Argentine had experience in England, having played for Liverpool for half a season in 2005.

It was a considerably less successful appointment for the South Coast side, with Pellegrino’s Saints threatened with relegation as the end of the 2018 season loomed – for which Pellegrino lost his job in March.

He’s now back in Argentina, with Velez Sarsfield.

One of the most influential footballing figures in Argentinian history, and indeed of the modern game across the world, Bielsa was entrusted with finally delivering Leeds back to the promised land of the Premier League in 2018.

Unlike so many before him, he succeeded. His unique, energetic style of play dragged Leeds to the Championship title in 2020 and they stayed up in the top division comfortably the following year.

He is adored in the Yorkshire city, where murals to El Loco can be seen across Leeds, and where he has now served as manager longer than at any other club across his long career. His side has struggled a bit more this season, more with damaging injuries than anything else.

Famously preferring only one-year contract extensions, there is a possibility this season will be his last. Leeds fans will hope for at least one more year of Bielsaball. 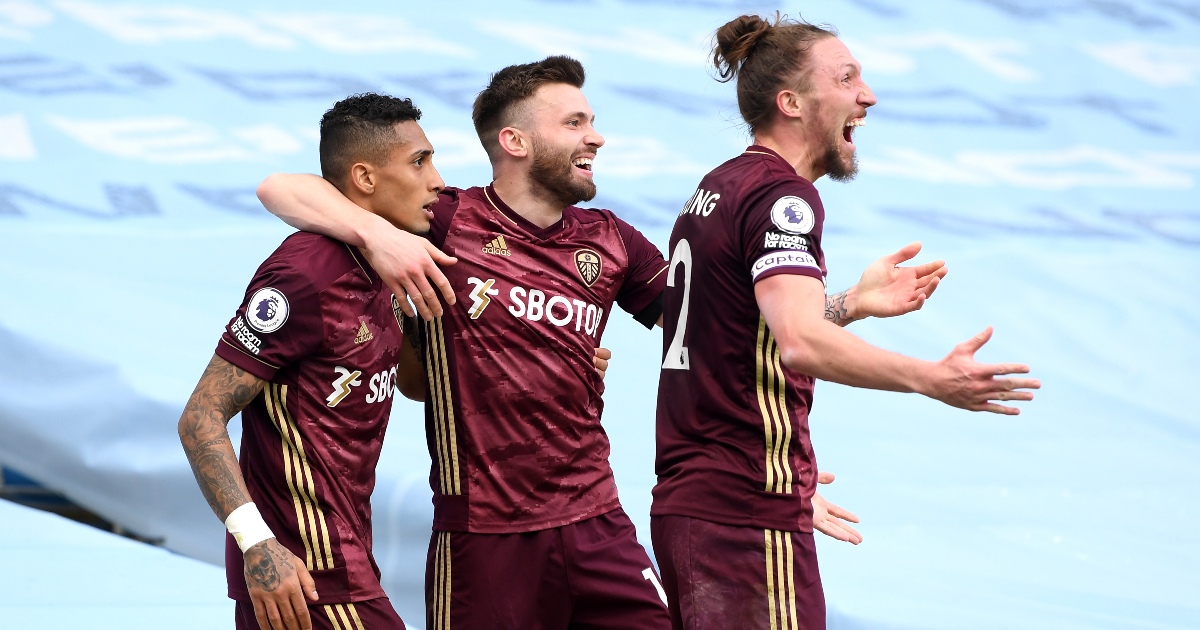 One of the very first Argentine players in England, it was fitting that Ardiles became the first Argentine to manage in the country when he became Swindon Town boss in 1989.

Yes, Swindon. Ardiles led them all the way to the First Division in their first season thanks to the play-offs… only to have it revoked 10 days after winning the final due to financial irregularities.

A tour of England followed his Swindon stint; Newcastle, West Brom, and finally Spurs in 1993, where he had previously made his name in English football as a player.

So impactful was his time at White Hart Lane as a player he is in the Tottenham Hotspur hall of fame alongside fellow countryman Ricardo Villa who was also integral to those cup wins.

Alas, despite some big money deals Ardiles’s period in the dugout was not for long as he was sacked in 1994 with Spurs in the bottom half of the league.

He would not manage in England again, Somewhat of a world tour followed, with managerial positions in Mexico, Syria and most recently in Japan.

The 14 stages of Mauricio Pochettino’s haircut: From Jesus to Lockdown