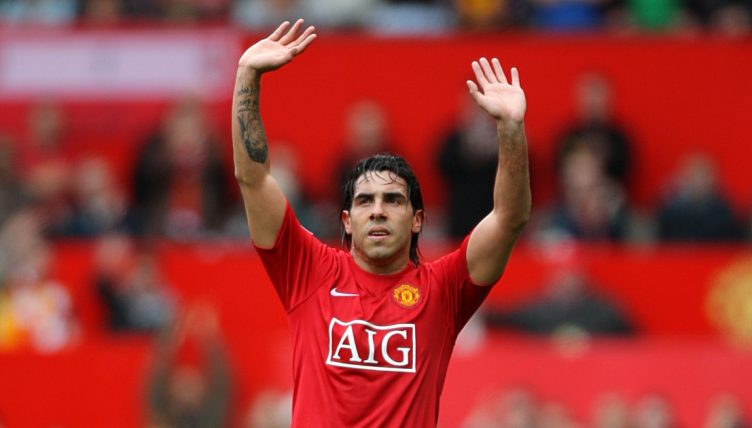 In the summer of 2007, Nani followed in Cristiano Ronaldo’s footsteps by joining Manchester United from Sporting Lisbon.

Nani helped United win the double in his debut season and the winger would go on to claim a further four Premier League titles, a Club World Cup and two League Cups in his seven seasons with the Red Devils.

We’ve taken a closer look at the other four players the Red Devils signed alongside Nani ahead of the 2007-08 season.

You won’t find many people at Old Trafford talking about Tevez fondly, given the way in which he engineered his departure.

But for that beautiful 2007-08 season, he formed a crucial part of European football’s deadliest front three alongside Wayne Rooney and Cristiano Ronaldo. He quickly became a first-team starter after joining, having hit incredible form in the second half of the previous season to help keep West Ham in the league.

Tevez was technically a loan signing, with United purchasing the right to register the Argentine from a third-party organisation that retained ownership of him (which eventually led to his move to City).

After earning rave reviews for his performances at Portuguese side Porto, Anderson officially signed for United on the same day as Nani.

The Golden Boy winner had a good first season at United, firing home his penalty in the Champions League final shootout and becoming a willing agent of chaos in Sir Alex Ferguson’s side.

But the midfielder was subsequently blighted by a series of injury problems and failed to live up to his huge potential.

Anderson still remains a cult hero at Old Trafford, where his personality remained a fixture in the dressing room until 2014 when he went on loan to Fiorentina and then returned to his native Brazil with Internacional.

When @Cristiano interviewed Anderson in the Manchester United changing room after they won the title 🎤 pic.twitter.com/6J5M5hKgAZ

Another player willing to do whatever job he was asked, Hargreaves joined from Bundesliga side Bayern Munich in 2007.

While Ferguson may be on record as saying that the Canadian-born English midfielder was one of his most disappointing signings, it was more down to Hargreaves’ injury problems rather than his performances.

In his first season, he became a vital utility player capable of playing a variety of positions, starting the Champions League final as a wide midfielder and scoring his penalty in the shootout.

As mentioned, injury hampered the remainder of his time at Old Trafford as he spent a lot of time on the treatment table until he was released in 2011. 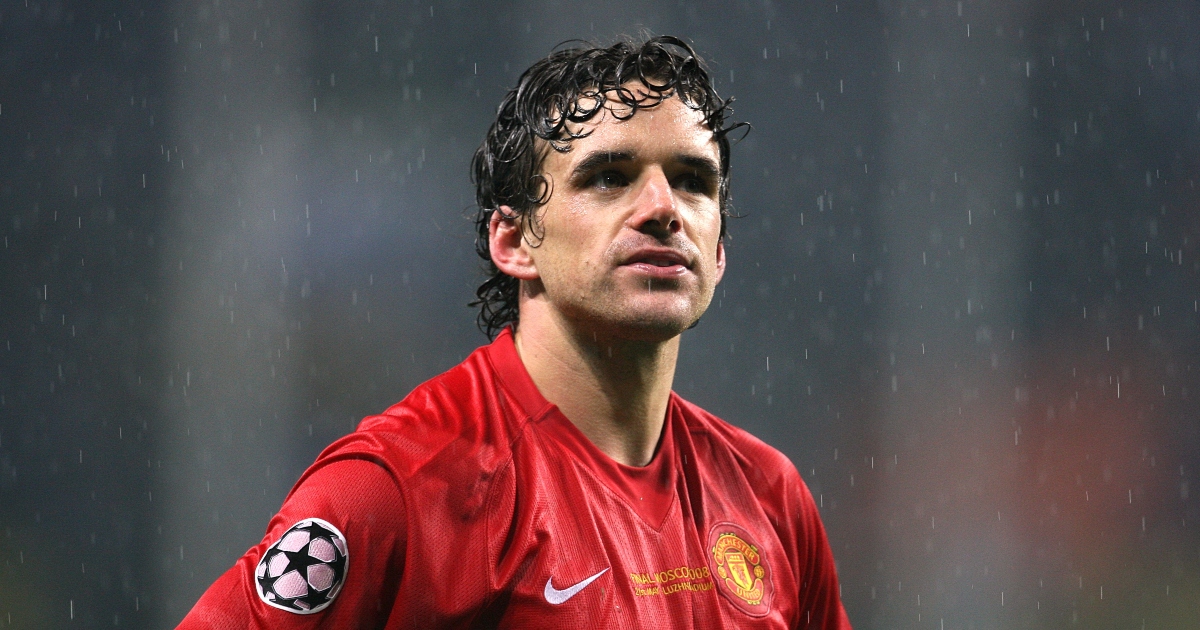 The Polish goalkeeper was not quite a new face around Old Trafford, having arrived on loan from West Brom the previous season. He made his role as understudy to Edwin van ser Sar permanent in the summer of 2007, however.

Kuszczak had a mixed time at the club, never quite establishing himself as No.1 and making just 32 Premier League appearances before leaving in 2012.

READ NEXT: Nani, Man Utd, and the unfair portrayal of a ‘frustrating’ talent