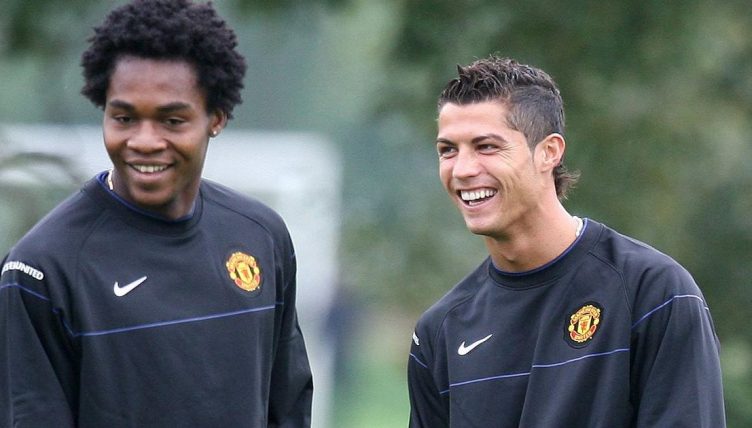 Cristiano Ronaldo had already established himself as one of the world’s finest players by the time he left Manchester United in 2009 – but he managed to scale even greater heights at Real Madrid.

The Portuguese megastar scored 450 goals in 438 appearances for the Spanish megaclub, winning four European Cups and two La Liga titles. He did OK at Juventus after leaving Madrid too, sticking the ball in the onion bag 101 times in 134 games.

But he was not the only player to leave Old Trafford in the summer 2009 transfer window. Four others departed alongside him – and we’ve had a look at how they’ve fared since.

Campbell was very, very quick and seriously highly rated when coming through at United, impressing on loan with Royal Antwerp in Belgium and Hull City in the Championship.

But he could never take that final step up at Old Trafford, making just four appearances before the inevitable happened and he moved from the United reserves to Sunderland’s first team for £3million.

He won his one and only England cap while playing for the Black Cats, but injuries interrupted his time there and hindered his progress.

Campbell has since gone on to play for Cardiff, Crystal Palace and Hull (again), before moving to Huddersfield, where he was released from his contract last summer after three years in West Yorkshire.

Hailing from the footballing hotbed of Taunton, Martin had already been on quite the journey by the time he left United as a 22-year-old in July 2009.

After starting off in the youth teams of Wimbledon, he’d caught the eye of United scouts and the club signed him for a fee that could have risen to £1million with add-ons.

By 2009, though, the winger had been out on loan to six different clubs in Belgium, Scotland and England and it was clear he wasn’t going to make the grade at United.

He departed for Ispwich before embarking on a career in the lower leagues.

Yet, as he told us in 2017, he was grateful just to have made a single appearance for Sir Alex Ferguson’s side… 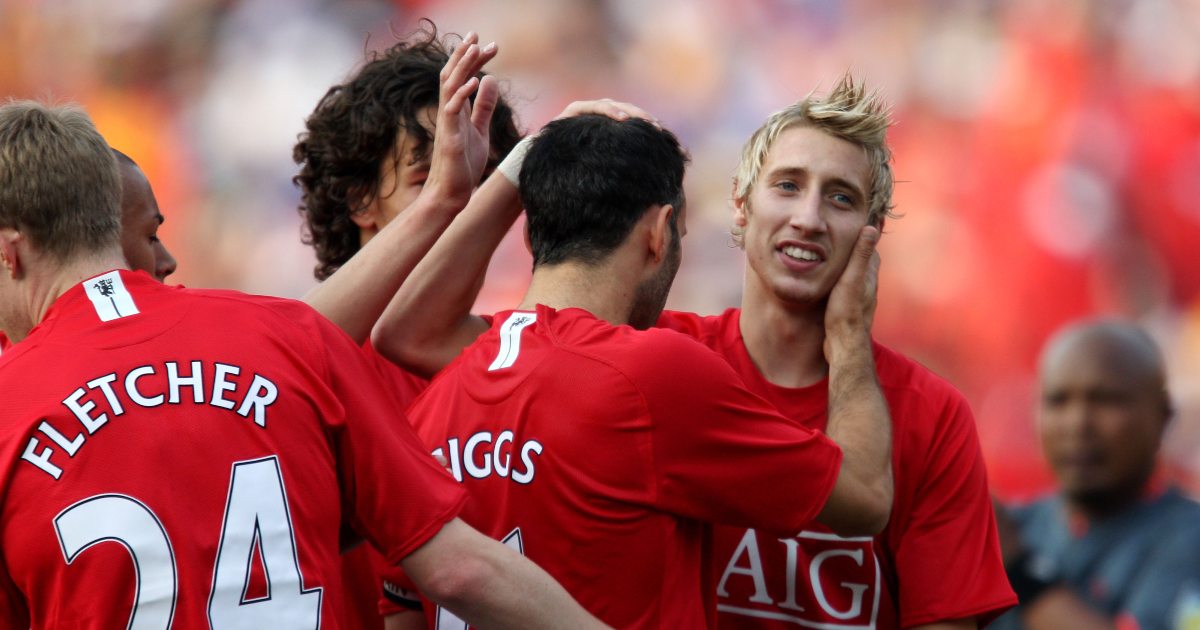 “He is a tall, agile, quick forward and through contacts that Carlos [Queiroz] has, was brought to our attention around six months ago,” Sir Alex Ferguson said when Manucho signed from Angolan club Petro Atletico in January 2008 after a three-week trial at Carrington.

While he was tall, agile and quick, he was never quite up to the standards required at Old Trafford.

Loan moves to Panathinaikos and Hull allowed him to take in two of Europe’s great cultural centres, but he didn’t do enough to impress Fergie and was subsequently shifted out to Real Valladolid.

He carved out a fine career for himself in Spain, though, making more than 100 appearances each for Valladolid and Rayo Vallecano while notching up 53 international caps for Angola.

Finally, Manucho spent a year at third-tier UD Cornella before calling it a day in 2019.

The man with the most Lancastrian name in the history of Lancashire, full-back Eckersley was part of United’s League Cup final squad in 2009, but that summer decided to nip down the road to Burnley for a better chance of first-team action.

Yet the move was in vain; he never made a league appearance for the Clarets, going on three loans before jetting off to join Toronto FC in MLS in 2011, where he stayed for three seasons.

After short stints at New York Red Bulls and back in Lancashire with Oldham, Eckersley decided to pack in his football career in 2016 aged just 26.

He’s now the owner of a zero-waste food shop in Totnes and in 2017 he told the BBC: “I’m sweeping floors, I’m mopping, I’m doing all these other things that generally footballers wouldn’t do, and I’m working in there all the time.

“Football’s incredible in the sense that it connects people all over the world – there’s so many fans out there that are so passionate about football.

“But if we don’t have a planet to live on, and it’s not thriving and it’s not healthy, then football doesn’t matter, it doesn’t make a difference anymore.”

READ MORE: Ronaldo’s first cup final, when he proved he had style *and* substance