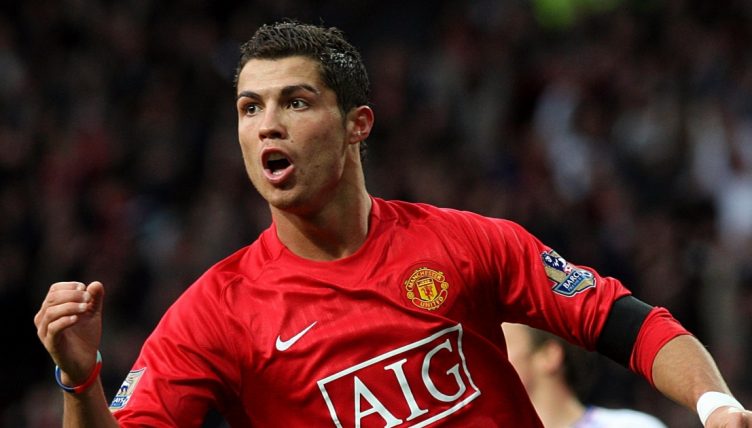 Sportac estimates that Ronaldo will be pocketing an astronomical £510,000 a week at Old Trafford, but he’s not the only player whose status is rewarded in their pay packet.

We’ve identified the highest-paid player at every Premier League club and how much they’re paid per week.

Thomas Partey (£200k) and Alexandre Lacazette (£180k) are well paid by Arsenal, but Aubameyang is miles out ahead with a quarter-mil weekly salary on his current contract.

Signed in the summer of 2020, Arsenal fans will be hoping the £13million annual salary doesn’t become a millstone around the club’s neck.

The first of five new signings on the list, the speed of Ings’ move to Aston Villa from Southampton took everybody by surprise.

Bought with the money generated through the sale of Jack Grealish, the striker already has two league goals for Villa and looks fully capable of justifying his wage.

Brentford are Premier League underdogs and the wage of their highest earner is one of the main reasons why.

Lallana earns almost double the salary of Brighton’s next highest-paid player (Danny Welbeck, £55k), his exploits at Southampton and Liverpool and the lack of transfer fee making Brighton feel compelled to make the midfielder their top earner.

His performances have not quite justified that status. Yet.

Of course, Burnley’s highest-paid player is a defender. Of course.

Having played for the club since 2012, Mee probably deserves that accolade. Also, his openly anti-racism stance definitely merits it.

A monstrous salary for an instantly brilliant signing. 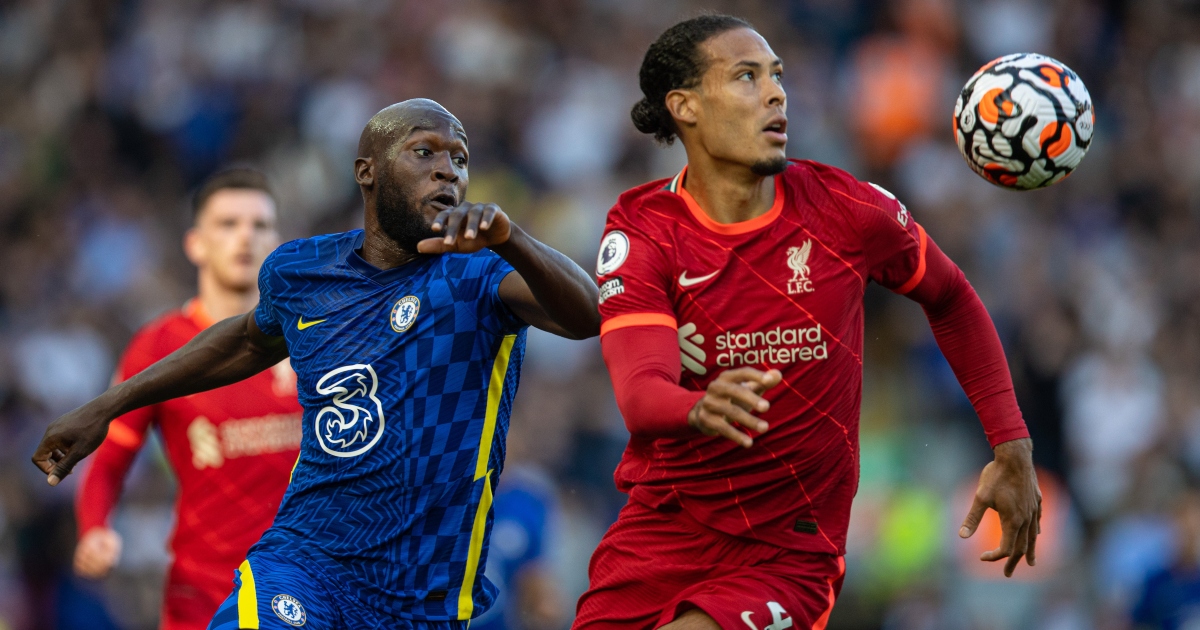 Talisman at Selhurst Park for the best part of a decade, Zaha’s status at Palace is reflected in his weekly wage.

Christian Benteke (£120k) isn’t far behind but has had nowhere near the same impact.

We were surprised that James Rodriguez wasn’t top here, but the midfielder presumably has a lot of incentives built into his £90k salary.

It’s another Colombian that heads Everton’s list. Unfairly described as a flop by some, Mina has turned in some solid performances this season as Everton have made a good start under Rafa Benitez.

Leeds are only in their second Premier League season since promotion and their wage bill is subsequently lower than many of their rivals.

His talent is so great that he’ll surely be earning much more very soon – either at Elland Road or elsewhere.

Van Dijk’s importance to Liverpool was demonstrated when they surrendered their title without much of a fight in his absence last season.

He certainly earns his wage, but he may not Liverpool’s top earner for much longer – reports have stated that Mo Salah is looking for a new contract worth £500k per week. Watch this space…

Seven other United players are paid over a quarter-mil every week, but none come close to Ronaldo. We suspect he quite likes it that way. 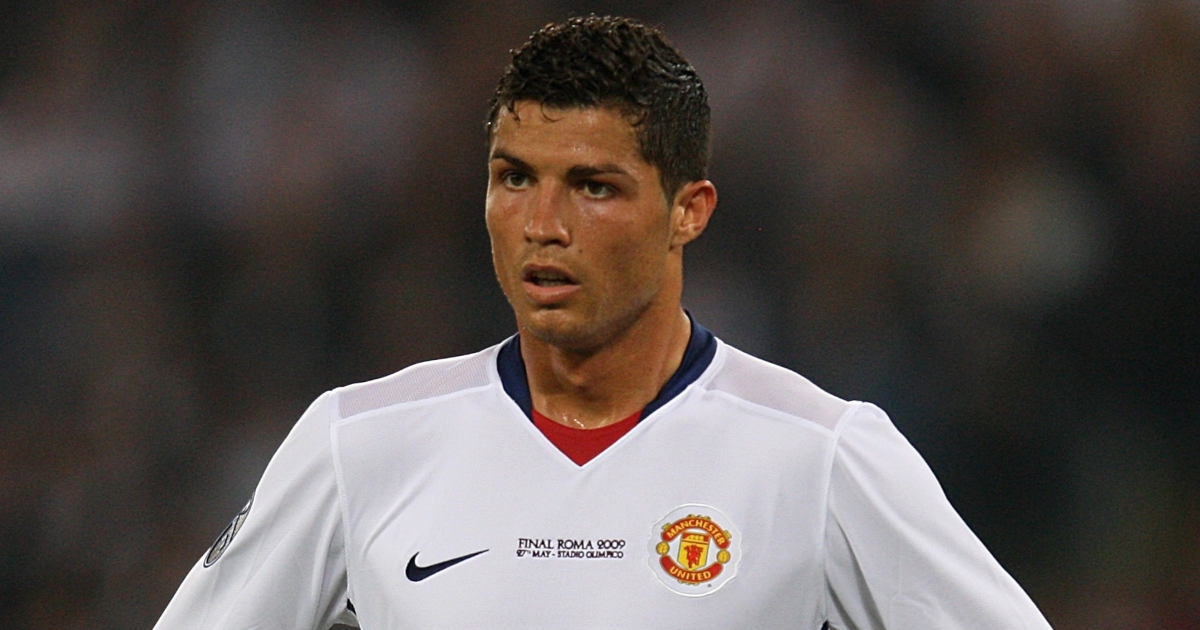 READ: Comparing the Man Utd XI in Cristiano Ronaldo’s last game to the current side

The magnitude of the task facing Norwich City this season is made apparent by their wage bill.

The perennial yo-yo club’s latest attempt to avoid Premier League relegation has started with three defeats to much richer opponents.

Gibson, who earns £40k a week, has started all of those games. While loanees Brandon Williams and Billy Gilmour earn more with their parent clubs, the centre-back remains Norwich’s highest-earner.

It may represent a 25% decrease on his Everton wage, but Walcott’s cool £75k per week represents the highest total Southampton pay out to any player.

After spending last season on loan at his former club, the winger will be hoping to enjoy the autumn of his career at St Mary’s.

If it was down to him, Kane would be plying his trade for Manchester City by now and Tanguy Ndombele would be Spurs’ highest-earner.

But the England captain remains in north London and rumours he was looking for a contract extension were presumably laughed out of town by Daniel Levy.

But Sissoko trumps both of them with his £80k salary. Signed at the back-end of August, he made his Watford debut against former club Spurs only days later – and accidentally booted the ball at Nuno Espirito Santo.

Sissoko gets revenge on Nuno for selling him to Watford 😭😭 pic.twitter.com/GoAaoflsyy

West Ham wasted a lot of money under Manuel Pellegrini, with expensive flops like Felipe Anderson and Sebastien Haller no longer at the club.

It speaks testament to their successful recruitment since that their highest earner remains Yarmolenko, signed back in 2018 but who’s never established himself as a regular starter.

The occasional match-winning moment, and successful Euros with Ukraine, haven’t tempted other clubs to take Yarmolenko off West Ham’s hands and he’ll presumably get some minutes in the Europa League.

Moutinho has served Wolves well since their promotion in 2018, proving to be a classy and stable presence in their midfield.

This level of performance is reflected in his wage packet, being the only Wolves player to earn £100k a week.

Third-placed Fabio Silva (£80k) arrived at Molineux with plenty of hype but hasn’t lived up to his billing just yet. But the 19-year-old has plenty of time to deliver upon his promise.