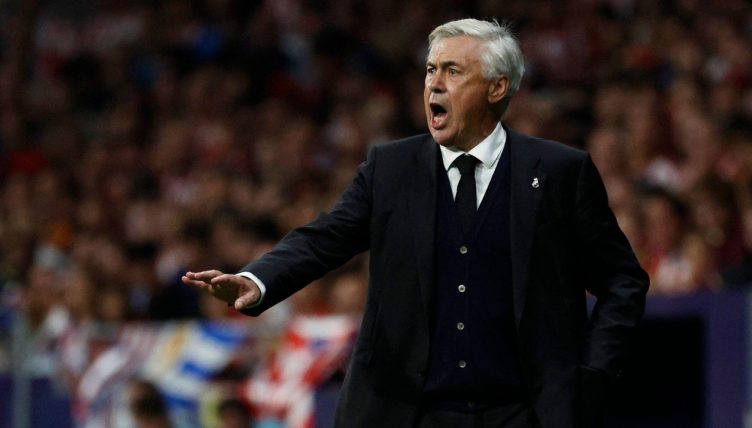 Carlo Ancelotti has bought great success to Real Madrid since being reappointed as manager in 2021 – as this cumulative La Liga table demonstrates.

After a brief spell in charge of Everton, Ancelotti returned to Spain after Madrid dispensed with the services of Zinedine Zidane.

The Italian coach led Madrid to their famous 10th European Cup, the fabled Decima, back in 2014. But he couldn’t deliver the La Liga title during his first two-year stint in charge of Los Blancos.

But he’s done just that now. Last season, he led the club to a Champions League and La Liga double for only the second time in the last 50 years.

In 2022-23, Madrid have made a 100% start to the new La Liga season as they look to defend the Spanish title for the first time since 2008, while Ancelotti is also looking to secure back-to-back titles for the first time in his own time as a manager.

Antonio Rudiger, who joined Madrid from Chelsea this summer, gave an insight into the kind of man-management that’s bought Ancelotti success throughout his managerial career.

“I had been in our new house in Madrid for just a few hours with my family,” Rudiger recalled to German outlet Sport1. “We were having a barbecue and then the bell rang.

“I opened the door and Ancelotti was there! Wow! He sat with us, had lunch with us and met my family, he’s a very friendly and open man. He stayed with us for two hours, we talked about everything.

“I’ll be honest, I had never experienced anything like that with other coaches. After just these first few months I have to say that nobody comes close to Ancelotti when it comes to how he treats players.

“He’s a coaching legend who collected Champions League trophies when I was just a kid. Working with him every day in the world’s biggest club is just wonderful.”

But none of this would mean much if Ancelotti failed to deliver results. We’ve taken a full look at the La Liga table over the past 13 months to see how the former Italy international has fared in comparison to his adversaries.