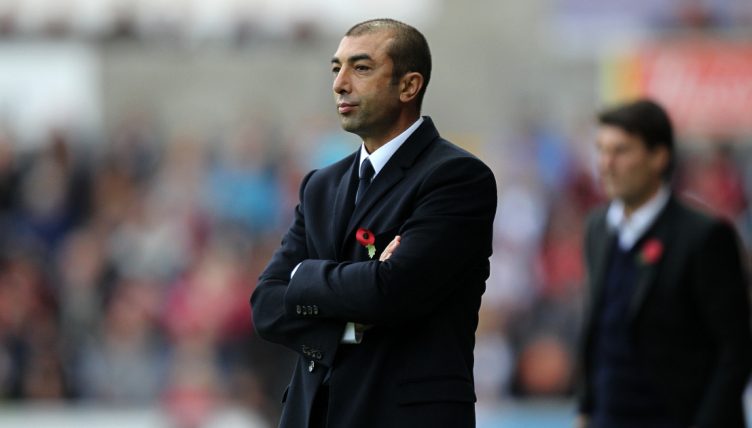 After Ole Gunnar Solskjaer was dismissed, Manchester United are reportedly looking to appoint an interim manager until the end of the season.

When a club appoints an interim manager, it often points to a lack of clear direction from the club’s leadership or highlights how badly results are going that the manager has to leave immediately without a replacement.

But the ‘big six’ clubs have made 10 interim appointments between them in the last decade. Here’s each of them fared.

The youngest ever manager of a Premier League team, Mason was appointed as interim boss in astonishing circumstances.

Jose Mourinho was sacked by Tottenham in April 2021, and when Mason was hired, his first two fixtures included a League Cup final against Manchester City, where the result seemed inevitable.

Mason did a respectable job overall given the circumstances. He lost the cup final 1-0, but won four of his seven games, securing a European spot with mere minutes left of the season, as Spurs won 3-2 at Leicester on the final day.

When Unai Emery was dismissed from his job at Arsenal in November 2019, it had felt a long time coming. Arsenal had not won a league game in nearly two months, and the atmosphere around the club was toxic.

Ljungberg had already been working alongside Emery from the start of the season, after previously impressing in his role as Under-23 manager, and was asked to take temporary charge with hardly any coaches or support staff to assist him.

He only won one game out of six and lost at home to Brighton and Manchester City, but he was dealt a bad hand, highlighted by the fact that his coaching staff consisted solely of the club doctor and academy boss Per Mertesacker.

When Solskjaer originally returned to United in December 2018, it was not only as an interim, but on a rare managerial loan deal, and he was expected to return to Molde at the end of the season.

However, no one anticipated how his interim spell would go, and he won eight of his first 10 matches in charge. His hot streak continued, peaking when Marcus Rashford’s last-minute penalty knocked PSG out of the Champions League, and he was given the role full time in March 2019.

His time at permanent boss did not go as planned, but his interim spell alone saw 14 wins from 19 and just three losses, as well as an excited Rio Ferdinand…

This hasn't aged too well…pic.twitter.com/9X7bg9YLJ9

When Mourinho was sacked in December 2015, the champions were a shocking 16th in the table, and Hiddink had a huge job on his hands to restore some confidence to the team.

He did fairly well, ending the season in 10th, and setting a new record of 12 games unbeaten for a new manager in the Premier League. 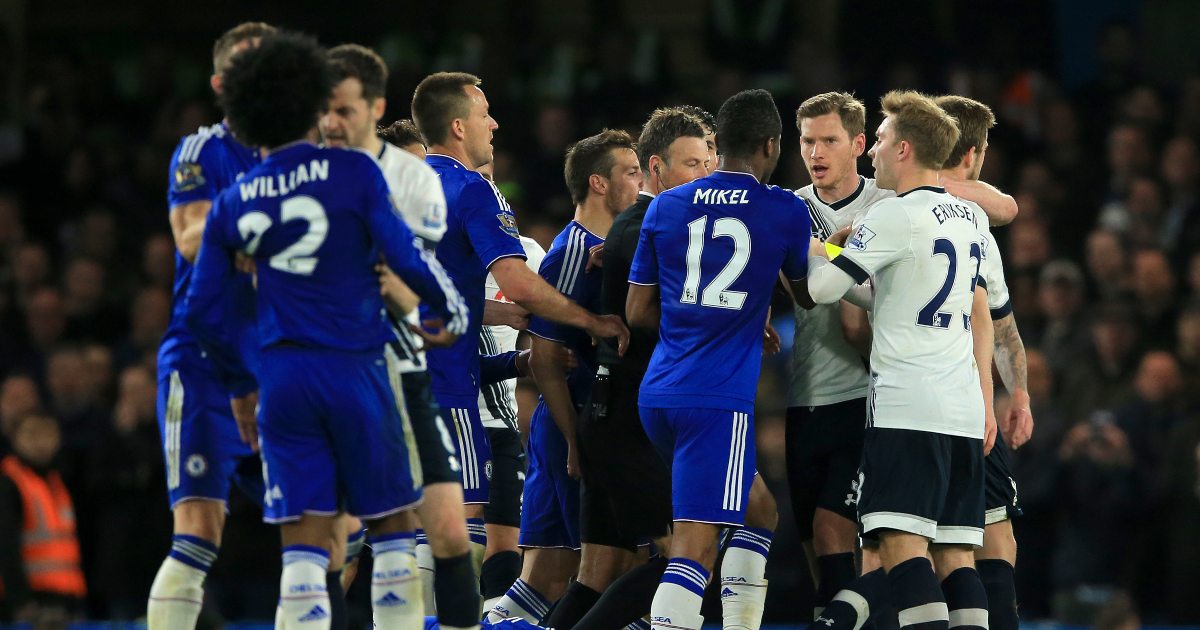 READ: A forensic analysis of the Battle of the Bridge: ‘The most shameful game’

Just before Hiddink arrived at Stamford Bridge, Steve Holland, assistant to Mourinho, took charge of one game, beating Sunderland 3-1 in the Premier League.

His win record therefore stands at 100%. Not bad.

Tottenham had a strange season in 2013-14. After spending close to £100million to replace Gareth Bale, under then-popular Andre Villas-Boas, many were predicting a successful season for them. However, results did not go as anticipated, and AVB was sacked in December.

Sherwood came in as interim, stepping up from his role as Under-21 boss, and was surprisingly given an 18-month contract 10 days later. But after failing to significantly improve performances, and crashing out of every cup, Sherwood was sacked six months into his contract at the end of the season.

He even admitted to being an Arsenal fan!

READ: An ode to Tim Sherwood, his gilet and his short-lived managerial career

The ex-Manchester United, Arsenal and Manchester City forward had been working at City as a youth coach from 2009, progressing up the ranks to assistant manager, and was given a short interim role at the end of the 2012-13 season when City sacked Roberto Mancini.

Kidd managed the final two league games of the season, beating Reading away but losing 3-2 at home to Norwich City before Manuel Pellegrini joined the club in the summer.

The current Everton manager has years of experience in the Premier League and is adored at Newcastle and Liverpool, but his interim spell at Chelsea was a different story.

Replacing the surprisingly sacked Roberto Di Matteo, Chelsea fans were unhappy with Benitez given his time at Liverpool, and heavily booed the Spaniard in his first game in charge.

He did manage to finish third and even won the Europa League during his interim spell, but Chelsea fans never warmed to him and neither side had any desire to make the move permanent.

Throwback to when Rafa Benitez was appointed the Chelsea manager & the fans did not react positively to the news pic.twitter.com/o8epwDyEj8

In what is probably the best interim spell of all time, Di Matteo was promoted from assistant to manager following the sacking of Andre Villas-Boas at Chelsea in March 2012.

In less than three months, Di Matteo won both the FA Cup and then their first-ever Champions League trophy, defeating Bayern Munich on penalties in Germany after famously knocking Barcelona out in the semis (with THAT Gary Neville moment).

This remarkable achievement earned him the job full time, but only lasted until November when he was rather harshly fired after a 3-0 loss to Juventus.

Di Matteo’s only prior experience in management was in the lower divisions with MK Dons and West Brom, and his only experiences since were failed stints at Schalke 04 and Aston Villa.

His managerial career peaked in those three months, but he now has a CV which most managers could not even dream of.

#Onthisday 2012: Fernando Torres scored in the last minute to send Chelsea into the Champions League Final

‘King Kenny’ successfully managed Liverpool in the 1980s but also had a spell as interim boss in 2011 following the sacking of Roy Hodgson.

He already had an ambassadorial role within the club, as one of their biggest legends, and was a popular choice after Hodgson had nearly dragged them into a relegation battle.

Dalglish led Liverpool to a sixth-place finish, and was then given a three-year contract, but only lasted one full season before being replaced by Brendan Rodgers.