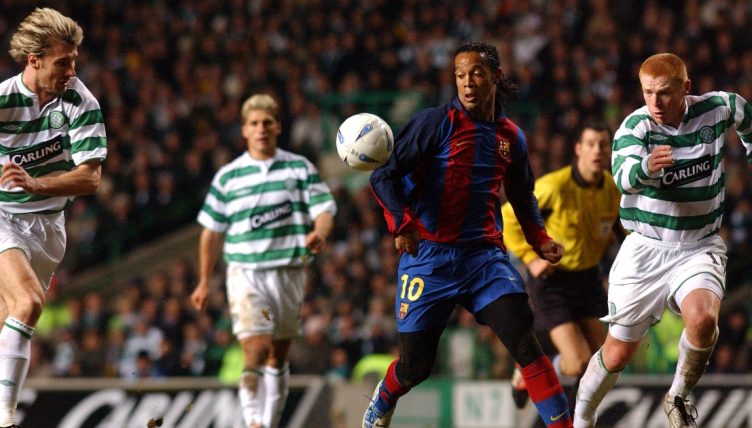 Following their heavy defeat to Bayern Munich, Barcelona have been eliminated from the Champions League and will participate in the Europa League knockouts after Christmas.

Plenty has changed since Barcelona last participated in the competition back in 2004; Lionel Messi had yet to make his competitive Barca debut, Deportivo La Coruna were a force in La Liga and the Europa League was called the UEFA Cup.

With the modern iteration of Barca facing uncharted territory, we’ve taken a look at the last five times they competed in the second-tier of European competition and how they fared.

Barcelona last competed in the UEFA Cup during the 2003-04 season, although they were relieved to be in Europe at all. Louis van Gaal was sacked in January 2003 with the club hovering above the relegation zone and they needed a late-season run to finish 6th.

Their UEFA Cup campaign started inauspiciously. Slovakian side Matador Puchov held Barca to a 1-1 draw in the first round before being pummeled 8-0 in the return leg (the UEFA Cup was a straight knockout in those days), while Panionios and Brondby were dispatched with relative ease.

But they wouldn’t last much longer. Martin O’Neill’s Celtic were a European force during the mid-00s and edged Barcelona out of Europe by a single goal over two, well-fought ties.

A cautionary tale perhaps; the modern side shouldn’t expect to stroll to Europa League success because Mes Que Un Club.

After being squeezed out of the Champions League by AC Milan and David O’Leary’s Leeds, Barcelona dropped into the third round of the UEFA Cup in late 2000.

Led by Rivaldo, and fielding a team with the likes of Frank de Boer, Marc Overmars and Patrick Kliuvert, Barcelona dispatched Club Brugge and AEK Athens to head through to the quarter-finals.

Fellow La Liga side Celta Vigo were beaten on away goals before Liverpool, Gary McAllister and EastEnders proved a step too far in the semis. 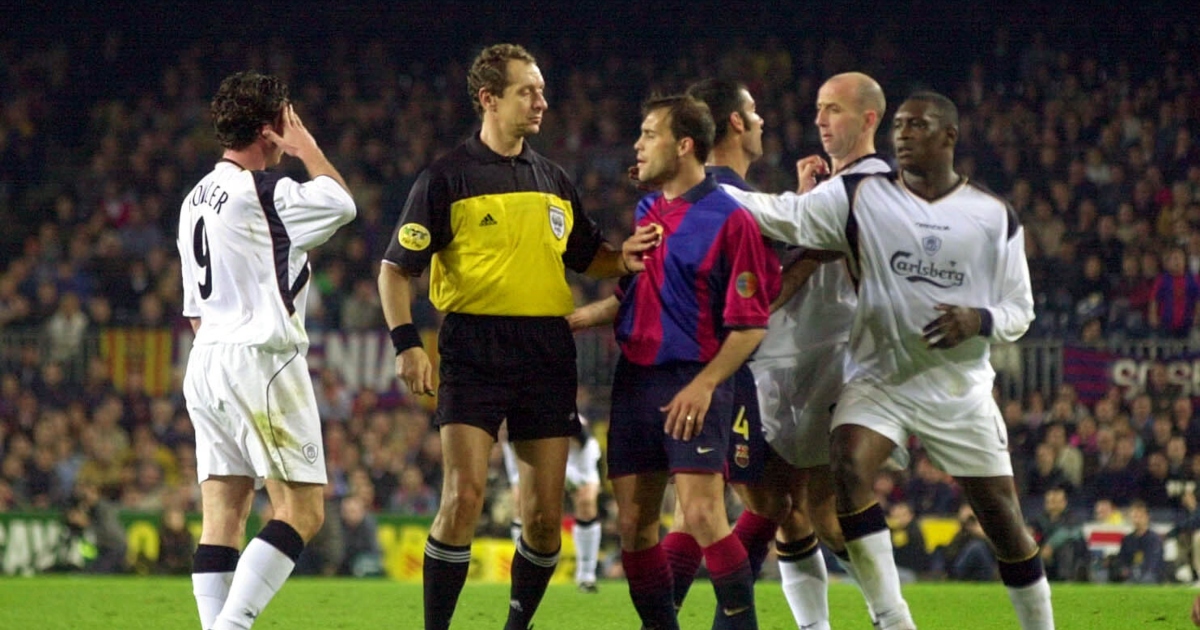 READ: Recalling when Barca vs Liverpool came second to EastEnders

Back in 1995, only the league winners from each country qualified for the Champions League and fourth-placed Barca found themselves in that season’s UEFA Cup.

The strength of the competition is reflected in the opponents they faced – Sevilla and PSV Eindhoven were beaten en route to a semi-final exit against Bayern Munich (of course).

Bayern would win the final on aggregate against Zinedine Zidane’s Bordeaux.

The footballing landscape was very different in the late 1980s; English clubs were banned from playing in Europe and crack Eastern European sides littered the scene.

But Barcelona weren’t very good, trailing Real Madrid in Spain and not experiencing much success in continental competitions.

Victories over Dynamo Moscow and Albanian side Flamurtari mattered little when Bayer Leverkusen knocked them out of the UEFA Cup with a 1-0 win in the Camp Nou in March 1988.

At least they were knocked out by the future winners after Leverkusen beat city neighbours Espanyol on penalties in the final.

Chastened by losing the European Cup final to Steaua Bucharest in their own stadium, Barcelona bought Brits Mark Hughes and Gary Lineker in their attempt to make amends the following season.

It wouldn’t quite work. While Lineker fired in plenty of goals, Hughes was a relative flop and Terry Venables’ side could only finish second in La Liga.

Their UEFA Cup campaign didn’t produce silverware either, as Barca were shocked by Jim McLean’s Dundee United in the quarter-finals.

Let’s face it, such an occurrence could surely never happen again. Although the likes of Rangers and West Ham may fancy their chances against the modern-day Barcelona… 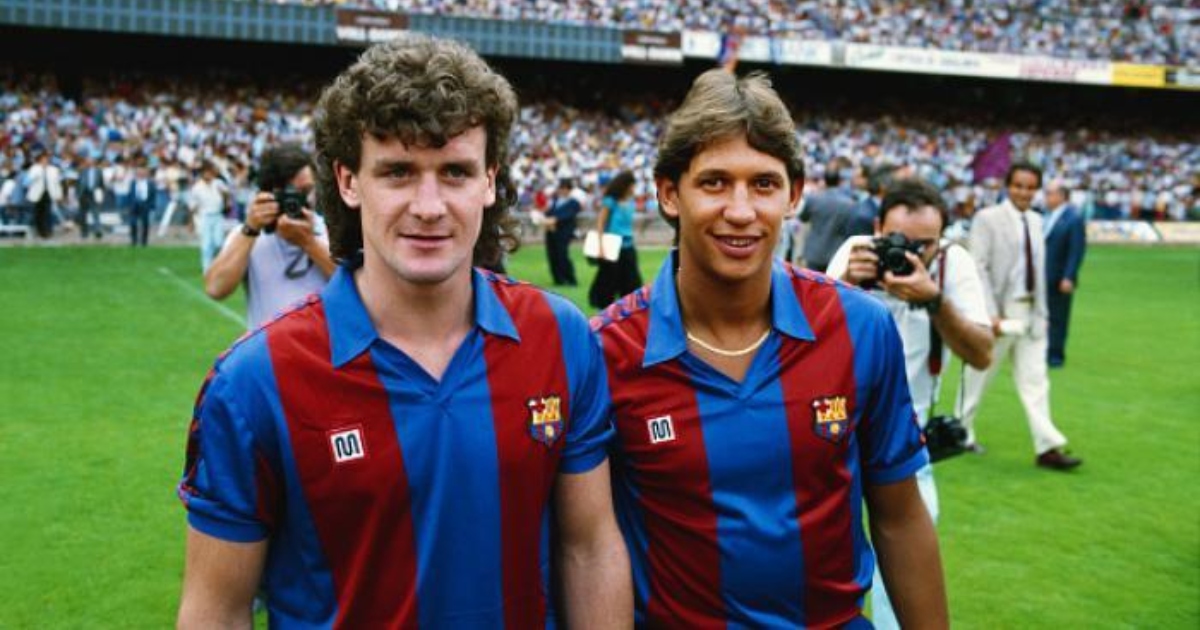 READ: The 3 British players to play for Barcelona & how they fared