The most improved Prem Xl, according to WhoScored: Kane, Grealish, Mount… 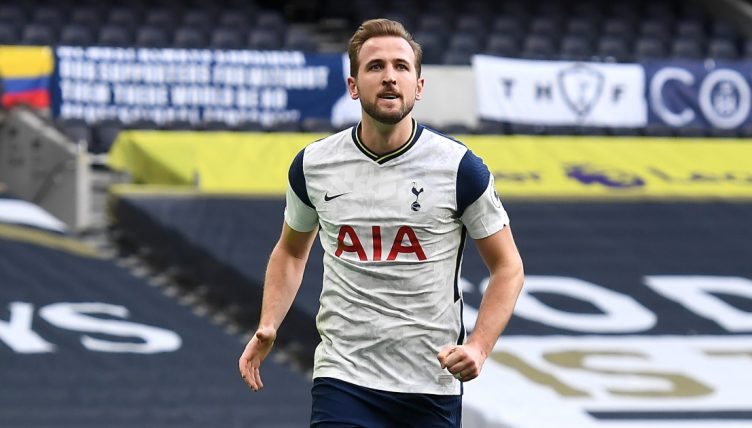 Players from Chelsea, Manchester City and Tottenham are among those to have made big improvements on their showings from last season according to WhoScored’s average ratings.

Only players who have made at least 10 Premier League appearances in 2019-20 and 20 appearances this season are eligible for the most improved Xl.

The team is listed in a 4-3-3 formation and would surely challenge for European qualification.

Pickford was missed during the latest round of England matches and he’s improved at club level too.

The Everton goalkeeper made nine clean sheets last season, but only managed an average rating of 6.40. His rating has jumped to 6.63 this year, in line with Everton’s improvement under Carlo Ancelotti.

Not only that but Pickford is making half a save more per game, from shots both inside and outside of the box.

It’s fashionable to sneer at him, but Pickford has quietly improved from last season.

Burnley are solid. Their whole reputation as a modern football club is based around being a difficult team to play against.

With this in mind, it’s not surprising to find one of their defenders in our line-up. Lowton has a rating of 6.72 from his 26 appearances in 2020-21, a small increase of 0.05 from the previous season.

In truth, standout right-backs such as Matty Cash and Vladimir Coufal are new to the league this year, while Aaron Wan-Bissaka and Trent Alexander-Arnold haven’t quite reached the heights of last year.

So, Lowton it is.

Aston Villa have been one of this season’s success stories, building on last year’s escape from relegation and playing some attacking football.

But their rise has been underpinned by an effective defence, led by Mings. The England defender has made 0.3 more tackles per game, along with more interceptions and fewer fouls.

An increase from 6.63 to 6.87 confirms what the eyes have observed – Mings has stepped up his game.

But Villa’s improvement hasn’t been down to Mings alone. While he was already well-regarded, Konsa’s rise has been even more of a surprise.

The defender has already played more Premier League games than last season and has made substantially more clearances (4.1 per game compared to 2.6) and blocks (1.3 compared to 1). A rating increase of 0.34 is the highest of any centre-back in the division.

Small wonder Portugal are interested in converting the England U21 defender’s allegiances.

Another Villa player – proof their defence must be better than vintage Milan.

In truth, both Targett and Luke Shaw saw a marginal increase of 0.05 from last season. But the 25-year-old has played 500 more minutes than the England international, so it only seems fair to name him as our left-back.

This year has seen the emergence of the Belgium midfielder as an elite talent. His goal tally has doubled from three to six, he’s going on half a dribble more per match and his defensive stats have increased across the board.

Some of his attacking stats are worse, such as the number of times he’s been dispossessed, but this is an indication of a player taking more risks.

His season average has jumped from 6.88 to 7.09. His inclusion here is incredibly worthy. 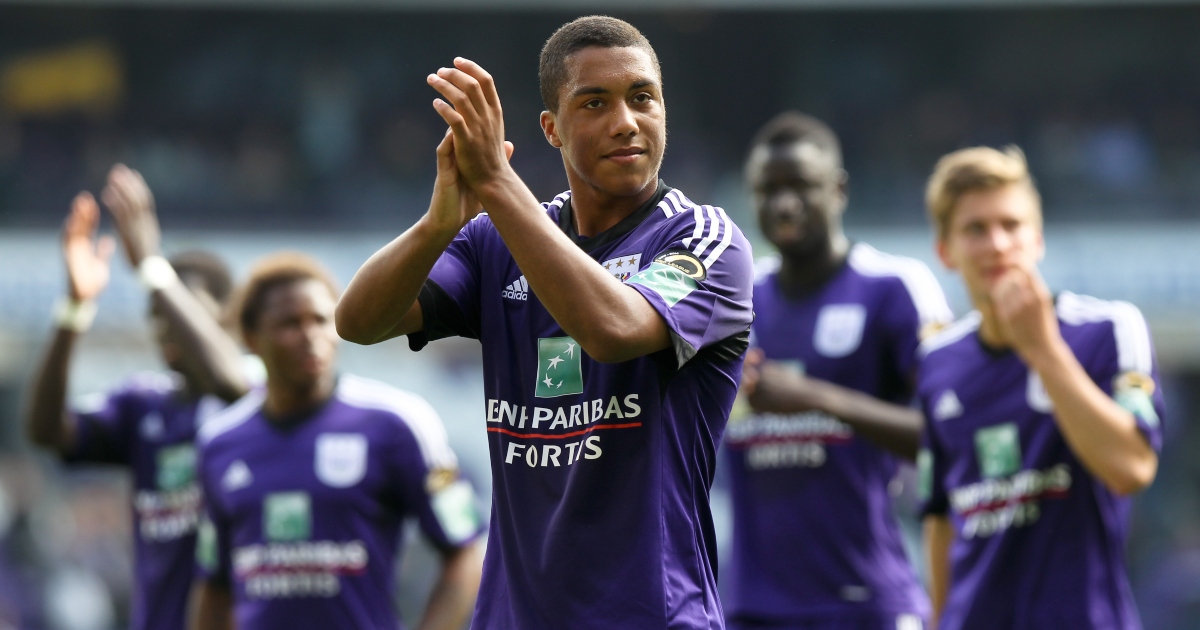 READ: Where are they now? 14 wonderkids from FIFA 15: Tielemans, Januzaj, Shaw

Gundogan has been at Manchester City since 2016, but this has been by far his most consistent season to date.

His hot streak in January caught the attention of countless Fantasy Football managers, but there’s been more to his rise than just goals – even if he’s scored 12 compared to last season’s two.

He is also completing almost twice as many dribbles this season compared to last year. City will romp to the title and Gundogan has been a major factor in their success.

Mount has been one of this season’s standout players and his average score has risen from 6.91 to 7.33 – the biggest increase of any player.

It was widely speculated that the arrival of Thomas Tuchel would harm Mount’s prospects at Chelsea, especially after he was benched for the new manager’s first match.

He need not have worried. He’s won four Man of the Match awards this year, doubling last season’s tally already. His goal and assist return are almost identical with eight games still to play.

The midfielder has excelled in a deeper role, with his tackles and interceptions per 90 minutes more than doubling this season. He’s also creating more chances for teammates.

Mount looks as though he’ll be crucial for club and country for years to come.

Grealish was sensational last season, keeping Villa up with a series of inspirational displays. He’s even better now.

In truth, we had to slightly bend our own rules to include him. The 25-year-old has only made 17 appearances because of injury, but the only player who matched our criteria was a reduced Mo Salah.

But the stats justify our decision. More assists, more key passes per game and more dribbles. He is taking more shots and continues to be the most fouled player in the division by a country mile.

Before injury he was the highest-rated player in the league, with an average of 7.73 – which is 0.5 higher than last season.

He’s dropped to second, but there’s a logic behind the clamour for his inclusion in the England squad.

Wolves have been one of this season’s big disappointments, falling into mid-table after two seasons challenging for Europe.

But Neto has been their one major positive. The 21-year-old winger has seen his average rise from 6.45 to 7.15 – the biggest increase across the whole Premier League.

His workrate and teamwork have been exceptional, averaging 1 interception per game (up from 0.2), 2.1 key passes (up from 0.5) and a brilliant 88.4% pass accuracy.

Wolves have suffered after the sale of Diogo Jota and injury to Raul Jiminez, but Neto has more than stepped up in 2020-21.

It’s odd to see Kane on a list of most improved players. But the stats don’t lie.

Kane actually records the highest average score in the Premier League with 7.82 – an increase of 0.49 from last season.

The England captain is shooting more (3.9 per game, up from 2.8) and is making more key passes. Last season was modest by his exceptionally high standards, but Kane has seen his attacking contributions skyrocket this year.