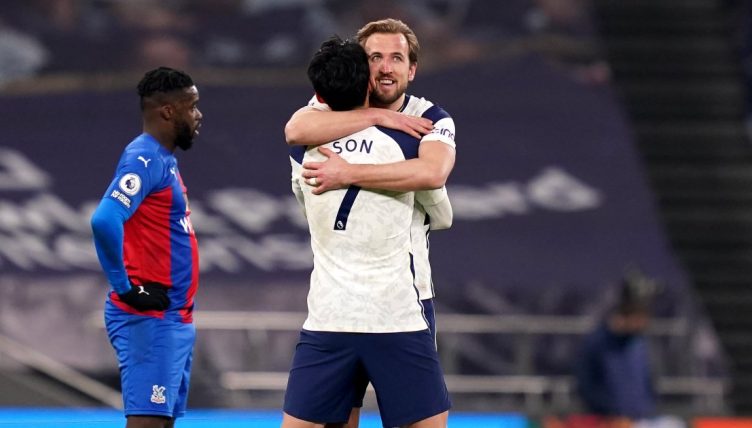 While goalscorers receive most of the plaudits after hitting the back of the net, they still need a team-mate to create the opportunity in the first place.

Several clubs have already shown that if a creator and a goalscorer develop good chemistry on the pitch, there’s little that defences can do to stop them.

We’ve looked at the players who have combined to score the most goals in Europe’s big five leagues so far this season. Duos from La Liga miss out, with only the combinations that have registered six goals or more included.

Having won the Serie A Golden Boot and European Golden Shoe in 2019-20, Immobile enjoyed another 20-goal campaign for Lazio in 2020-21.

Milinkovic-Savic had a career-best tally of nine assists in a single league campaign and supplied six of Immobile’s 20 Serie A goals.

Malinovskyi was the most creative player in Europe’s big five leagues in 2020-21, and he topped the Serie A assist charts with 12 for Atalanta.

It must help having a No.9 who is as lethal at finishing the chances he creates as Zapata, who scored six goals assisted by the Ukrainian.

After struggling to make an impact at Leicester City, Kramaric just missed out on their incredible title win and joined Bundesliga side Hoffenheim in 2016.

The Croatia international has gone from strength to strength over the last few years and scored 20 goals in 28 league games in 2020-21.

He’s also built up a brilliant relationship with Bebou, who set up six of his goals during the season.

Among Europe’s elite, strike partnerships had largely gone out of fashion but Lukaku and Martinez have built a great relationship in Antonio Conte’s 3-5-2 system.

The attacking duo fired Inter Milan to their first Serie A title in 10 years, with Martinez setting up six of Lukaku’s 24 league goals in 2020-21. 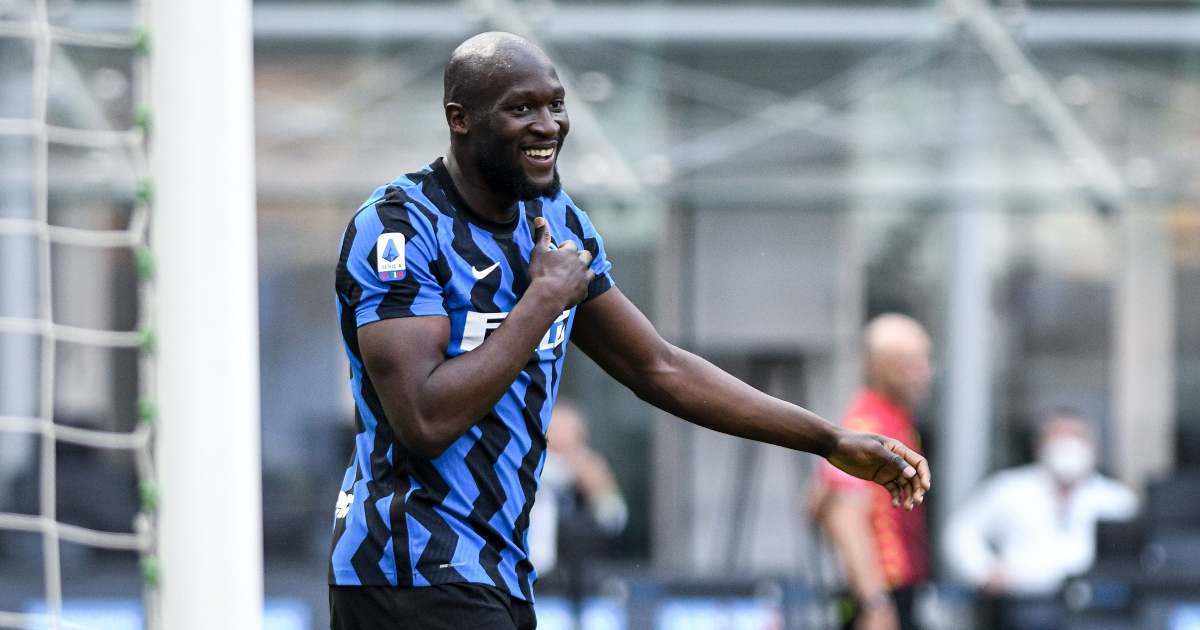 Despite watching Ben Yedder form a brilliant strike partnership with Islam Slimani in 2019-20, Monaco chose not to give Slimani a permanent contract.

Volland was signed from Bayer Leverkusen last summer and has helped fill the void left by Slimani, scoring 16 goals in 35 Ligue 1 appearances in 2020-21.

Six of those goals were set up by Ben Yedder and the duo have even been nicknamed Yedderland by Monaco fans.

Two of Europe’s most sought-after young players, Sancho set up six of Haaland’s 27 Bundesliga goals for Borussia Dortmund in 2020-21.

We’re sure the Norwegian wonderkid would light up even an abject team of no-hopers, but it helps having a player as good as Sancho providing creativity. 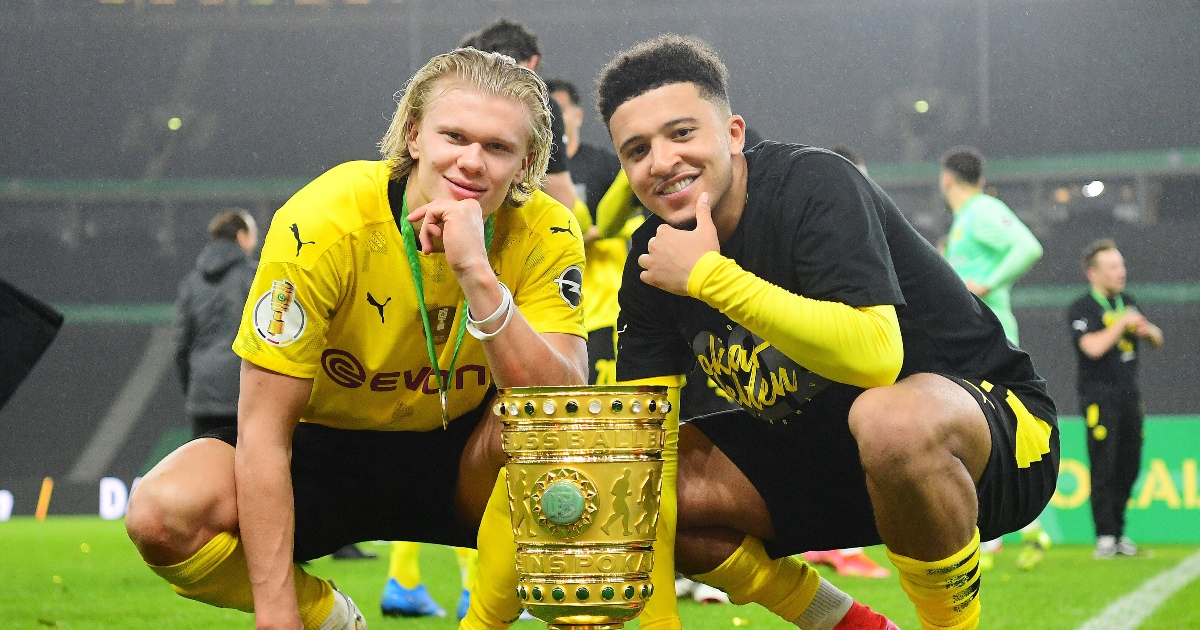 READ: Sancho and Haaland’s farewell performance was one to savour

The Portuguese forward is the main reason Frankfurt secured a Europa League spot, but he’s not the only one, with a strong supporting cast.

Japan international Kamada also enjoyed a brilliant season, with 12 assists and five goals in 32 Bundesliga appearances. He set up six of Silva’s league goals during this season.

Fortunately for Silva, Daichi Kamada isn’t the only creative player in the Eintracht Frankfurt team.

Kostic was only behind Thomas Muller in the Bundesliga assists table in 2020-21 and eight of his 14 assists were converted by Silva.

Kostić AGAIN. This time with the beautiful feed to André Silva 😲 pic.twitter.com/HPUVm9hQDA

They didn’t slow down at all in 2020-21, either. Nobody registered more assists than Muller (18) in Europe’s top five leagues, while Lewandowski netted 41 Bundesliga goals – 11 more than any other player in the major leagues.

The two have been combining well as ever, with Muller assisting nine of those 41 goals.

As well as being an incredible goalscorer, Kane has shown a different side to his game in 2020-21 by also creating chances for his team-mates. Son, and more recently Gareth Bale, have benefited from Kane’s creativity.

Nine of Son’s 17 Premier League goals this season have been assisted by the England captain.

Kane provided the assist for all four of Son’s goals against Southampton and also put the 28-year-old clean through to clip a shot past David de Gea in their 6-1 win over Manchester United. They haven’t been quite as prolific in the months since, but they’re still proving a lethal combo.

“When I’ve dropped deeper this season the wide players have been running in behind and that has given me space to get my head up and play those passes through,” Kane told Sky Sports in October 2020. “Maybe we haven’t been doing that in recent years.

“The confidence is high, and everyone knows if I get that ball and turn, they have a chance of getting through on goal.”