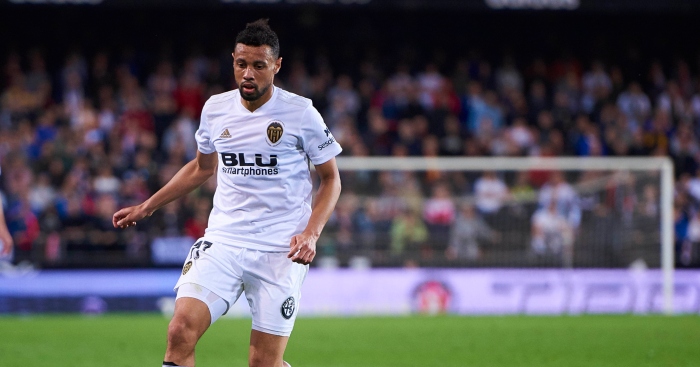 Arsenal are renowned for developing young players – but how are their academy graduates who have continued to play in Europe’s top divisions faring elsewhere?

Arsene Wenger earned a reputation for handing young players plenty of first-team opportunities, blooding a host of prospects throughout his tenure as Arsenal boss.

We’ve taken a look at the nine academy graduates from the Gunners currently plying their trade away from Emirates Stadium in the top divisions of England, Spain, Germany, Italy and France.

Admit it, you’d completely forgotten about him, hadn’t you?

Currently keeping West Ham’s medical staff busy alongside Andy Carroll, Wilshere made four starts for West Ham at the start of the season before suffering an all-too-familiar ankle injury.

The midfielder made a five-minute cameo against Newcastle in December before it was decided he needed ankle surgery, which has kept him sidelined since.

Had he got his own way, Hayden would not be playing for Newcastle United in the Premier League this season, having handed in a transfer request in the summer to move closer to his daughter and her mother, who live in south Wales.

But a transfer failed to materialise and, after an underwhelming first half of the season, the midfielder has been among the Magpies’ better performers in an impressive 2019 to date.

After Manchester City were beaten 2-1 by Newcastle in January, Pep Guardiola admitted his side “could not deal with Newcastle’s holding midfielders” – a huge compliment to Hayden and team-mate Sean Longstaff.

Arsenal fans were more than happy to see the back of Szczesny, yet the goalkeeper is on his way to winning a second-consecutive Scudetto with Juventus, who are among the favourites to win this season’s Champions League.

The 28-year-old recently gave an interview describing many of his former Arsenal team-mates, of which there were plenty of highlights.

“My best friend, alongside [Grzegorz] Krychowiak. At my wedding he got so drunk, we were looking for him everywhere for two hours and found him sleeping in bushes” pic.twitter.com/v0OPfJv6dw

Arsenal and Coquelin will always have That Away Game At Manchester City, sparking hopes the midfielder would finally fill the void left by Gilberto Silva‘s departure in 2008.

Silva, however, had other ideas.

“I remember hearing a comparison with Coquelin when he was playing, but when I started to see him I could see there was something missing in his game to be a holding midfielder and sacrifice himself for the team,” he told Sky Sports in 2018.

“You cannot blame the player for this, but they need to find a player who can play there. The role is to play simple. I couldn’t do the same as Henry, Ronaldo and the like and you have to know this to play there.” 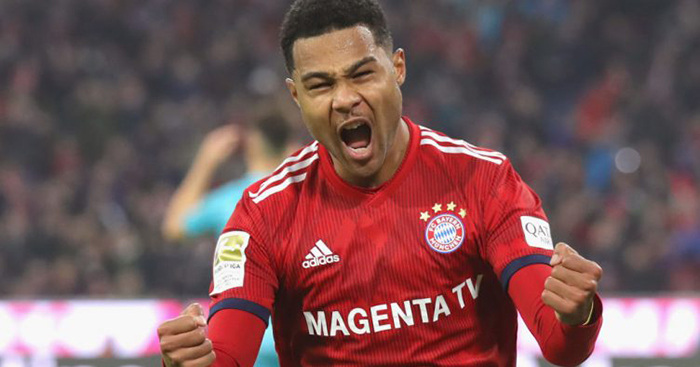 That Miquel is now 26 years old makes us feel quite old. That it’s now six years since the defender left Arsenal makes us worry about just how fast time seems to be moving.

Miquel was relegated to Spain’s second tier with Malaga last season but was signed by Getafe in the summer, albeit playing just 92 minutes of La Liga football in 2018-19.

“The motivation to play with one of my idols, one of the greatest ever. I’m blessed to have the opportunity to train with him,” Mavididi told The Independent in January.

“It’s the mentality [with Ronaldo], how he approaches things, how professional he is, how he manages his body. Watching him, I just try and take in as much as I can from him.”

Mavididi, an England youth international born in Derby, never appeared for Arsenal’s senior side, spending spells out on loan at Charlton and Preston, but he was deemed good enough to be signed by Juventus in the summer.

The 20-year-old has spent his first campaign in Turin playing for the Under-23 side, but he is a name to keep an eye on.

He has spent this season on loan at Lille, alongside his older brother, but has made just five starts in Ligue 1.

Nelson had plenty of Arsenal fans excited with his performances on loan at Hoffenheim at the start of the season, scoring six times by mid-November.

However, the forward’s progress has since stalled, failing to hit the back of the net in the intervening months and largely operating from the bench.

Another English youngster to join the swarm of players heading to Germany to be given an opportunity, Smith-Rowe joined RB Leipzig on loan in January after a number of promising appearances for Arsenal in the Europa League but has yet to make it onto the pitch in Bundesliga due to a groin strain.

“I think for Smith Rowe that it is really important to see him go on loan for half a year to see him have this great experience in the Bundesliga,” academy manager Per Mertesacker told Goal. “That sits right below the Premier League, in terms of tempo.

“I think to go from the under-23s to Germany and then coming back to the Premier League gives a good step between.

“Sometimes you get stuck in the under-23s, first-team training bubble, where you are with the first team which looks nice, but you need the competition.”