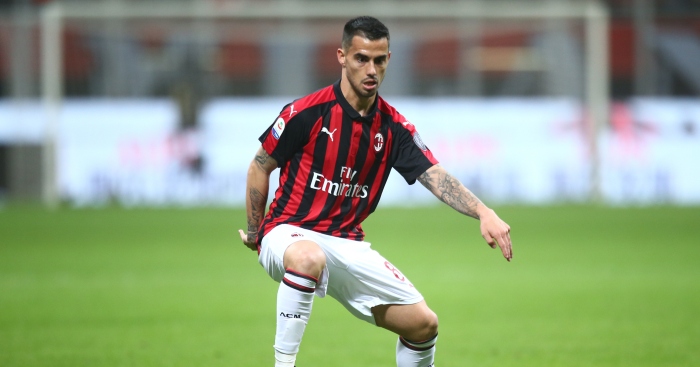 Liverpool have a proud tradition of producing local heroes – but how are their academy graduates who have continued to play in Europe’s top divisions faring elsewhere?

The likes of Robbie Fowler, Michael Owen and Steven Gerrard have lit up the Premier League as academy heroes for Liverpool, but that hasn’t stopped a number of players slipping the net.

We’ve taken a look at the 10 academy graduates from the Reds currently plying their trade away from Anfield in the top divisions of England, Spain, Germany, Italy and France.

It seems only right to start with the obvious one.

Sterling started in the youth ranks of QPR before joining Liverpool as a 15-year-old in 2010. Just two years later, he became the third youngest player in the club’s history when he made his senior debut against Wigan.

The winger may have departed for Manchester City in acrimonious circumstances, but the Reds pocketed £49million in the sale, and Sterling has gone from strength to strength under the tutelage of Pep Guardiola.

The answer to the quiz question ‘who wore the No.5 shirt for England at Euro 2012?’, Kelly was born on Merseyside and joined Liverpool’s academy at the age of seven.

Kelly was a regular in the Reds’ first team for a couple of seasons before a knee injury suffered in 2012 sidelined the defender for over a year, and he was unable to force his way back into favour upon his return.

He has since been reunited with his former Liverpool boss Roy Hodgson at Crystal Palace, but it seems unlikely he will find himself back in international contention any time soon.

“[Luis Suarez] used to twist me inside out,” Coady told The Guardian in 2018 while reflecting on his days training with Liverpool’s first team. “He’s a sensational footballer and it was never the happiest times coming in from training because he showed me up a few times.”

A born and bred Scouser, Coady grew up supporting Liverpool and made two appearances for his boyhood club before dropping down a division to join Huddersfield Town.

The England youth international has been a revelation since being converted to a centre-back by Nuno Espirito Santo at Wolves and is now being tipped for senior honours.

Coady will find himself in an awkward position on the final day of the season, as Wolves visit Anfield in what could be a crucial game as Liverpool look to finally end their title drought.

The Spaniard turned down Real Madrid as a 15-year-old turn sign for Liverpool from Cadiz and was fast-tracked into the first team by Kenny Dalglish before making his debut under Brendan Rodgers.

But he failed to nail down a regular role at Anfield and, after a loan spell at Almeria, joined AC Milan, where he has caught the eye in the last couple of seasons.

In an interview with The Guardian reflecting on his time at Liverpool Suso said: “In a sense I became a man before I became a footballer. It was very hard with the lifestyle and language.

Another local lad, Peltier joined Liverpool’s academy at the age of 10 and made four first-team appearances under Rafa Benitez.

The defender has gone on to spend the majority of his career in the Football League but returned to the top flight this season after helping Cardiff City win promotion.

Like Sterling, Ibe was on the books of previous clubs before joining Liverpool, having spent time in the academies of Charlton and Wycombe prior to linking with the Reds’ youth team as a 16-year-old.

The winger was expected to follow in the footsteps of Sterling but was ultimately sold to Bournemouth for £15million in 2016.

“I think he has more natural ability than Raheem Sterling,” Jamie Redknapp told the Bournemouth Daily Echo. “Anything Raheem Sterling struggles with, Jordon Ibe can do.”

Despite Redknapp’s high praise, it seems unlikely Liverpool will be activating his buyback clause any time soon. 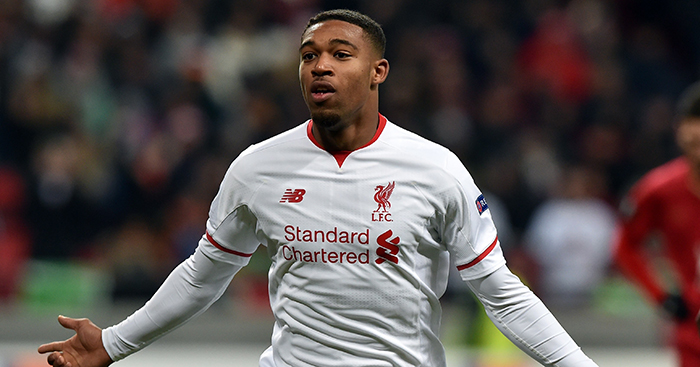 Signed as a 14-year-old from West Brom, Liverpool were sorry to see Sinclair leave for Watford after a contract dispute, but the forward’s career has since failed to ignite.

The 22-year-old has been unable to establish himself at Vicarage Road, has struggled to catch the eye in loan spells at Birmingham City and Sunderland, and is now on loan at League One outfit Oxford United.

While he may not be a household name, San Jose has gone on to have one of the more successful careers on this list after returning to Athletic Bilbao having failed to make a first-team appearance at Liverpool.

“It was good for me,” he told Sky Sports in 2017. “The player I am now is thanks to the experience I had there. Spending two years in Liverpool, surrounded by world-class players and coaches who helped every player improve, it was very important.”

Xabi Alonso in particular took San Jose, who has made almost 400 appearances for Athletic as well as being capped by Spain, under his wing when he was at Anfield.

“He was phenomenal with me in the two years I was there,” San Jose said. “Then we came back to Spain at the same time. I returned to Athletic and he went to Real Madrid.

“Since then, we have always had a very good relationship. As such a role model on the pitch, I’m sorry to see him retire. It has been a pleasure watching him, as much on television as playing with him and against him.”

The third Liverpool signing from Hungarian outfit MTK Budapest – after Andras Simon and Krisztian Nemeth – Gulasci only got as far as the bench for the Reds, spending spells on loan at Hereford, Tranmere and Hull.

Gulacsi eventually moved on to Red Bull Salzburg and is now No.1 for their sister outfit RB Leipzig in the Bundesliga.

Still technically on the books at Liverpool, Ojo is spending the season on loan in Ligue 1 with Reims.

The 21-year-old agreed to move to Merseyside from MK Dons as a 14-year-old, with the Reds beating off plenty of competition to secure a £2million transfer, making him the most expensive player for his age in history.

At the age of 13, the winger was already appearing for MK Dons’ Under-18s and had trained with the first team, while he now has 13 senior appearances for Liverpool to his name, despite spending four loan spells away from the club.