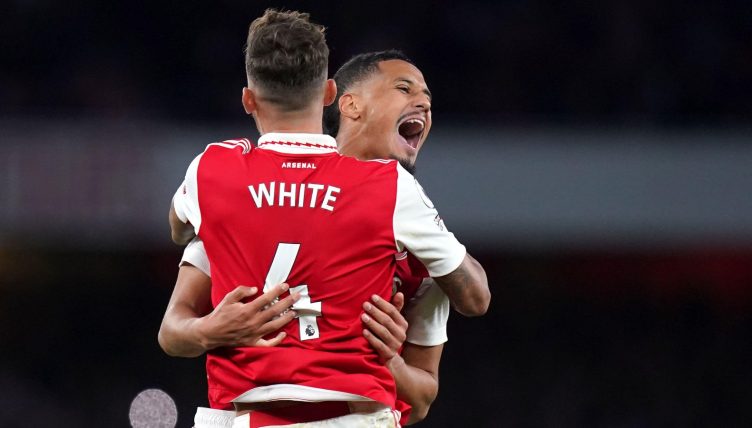 The Big Six are all expected to finish in the top six positions of the Premier League again in 2022-23, meaning that matches between them have never held so much importance. But which side fares best against their direct rivals?

While the season has been stop-start so far, October sees an intense fixture list as the Premier League looks to cram in as many games as possible before breaking off for the World Cup next month.

But despite the fragmented nature of 2022-23, each Big Six club has faced at least one fellow Premier League giant and the results have been explosive.

Manchester United lead the way following some statement-making victories over their immediate rivals, with new boss Erik ten Hag appearing to have quickly turned things around for the fallen giants.

Arsenal are next – their victories over Chelsea, Liverpool & Tottenham have helped the Gunners enjoy their best-ever start to a league season, with their only dropped points against their Big Six rivals this season so far coming in a 3-1 defeat away to Manchester United.

Liverpool bounced back with a vital 1-0 triumph over City, and their win over Tottenham has taken them up to third in our table.

Chelsea and Spurs are yet to taste victory in a Big Six clash – the August fixture between the pair ended in a fiery draw – but both sides will have further opportunities to get off the mark after the World Cup.

We’ve crunched the numbers and have presented the table below. Expect to see plenty of changes between now and May… 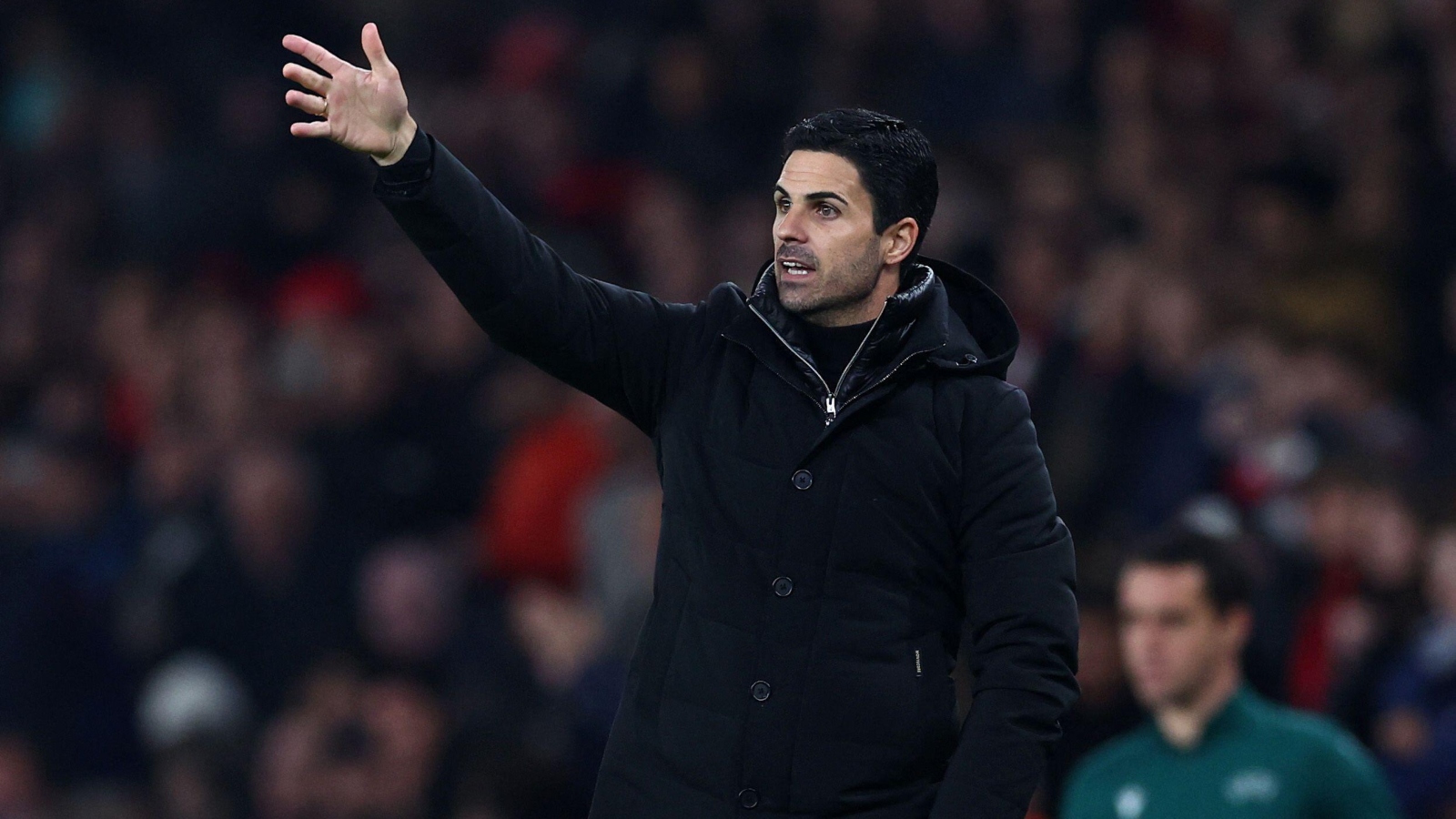 Goals for: 6
Goals against: 6
Goal difference: 0

READ NEXT: The Premier League table in 2022: Newcastle above Chelsea, Man Utd…