Man Utd 20th: How much owner investment every club has had since ’14 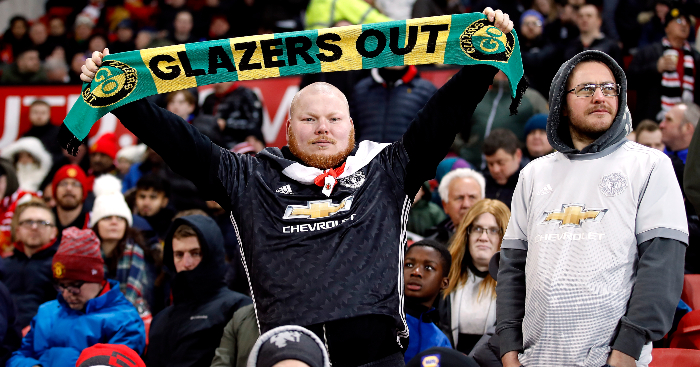 Sifting through the underlying data behind Premier League clubs’ finances is a daunting task, given the complexities and creative accounting at play.

Fortunately for fans looking to wrap their heads round the numbers, football finance blogger Kieron O’Connor (AKA Swiss Ramble) does excellent and diligent work to break it all down.

His latest Twitter thread is a must-read for anyone with an interest in where their club’s money comes from – namely what proportion is from television deals, sponsorship, gate receipts and prize money, and which clubs receive the most funding directly from a wealthy owner.

Football clubs generate most of their cash from revenue they earn from gate receipts, TV deals, prize money, sponsorship and merchandising, but often they need additional financing, either from their owners or the banks. This thread looks at financing in the Premier League.

Taking a look at accounts in the five-year period from the 2014-15 season up to 2018-19 (the last season in which full accounts have been made available), there are some wildly contrasting financial figures.

For example, Tottenham have received £561million in external financing, using huge loans to finance their impressive new stadium, dwarfing every other Premier League club combined in that regard.

What will come of particular interest to fans is the extent to which they’ve been bankrolled directly by their owners in recent years – or, on the inverse, which clubs have paid out money to their owners.

Here’s a full breakdown of all 20 Premier League clubs and how they’ve been funded by their owners.