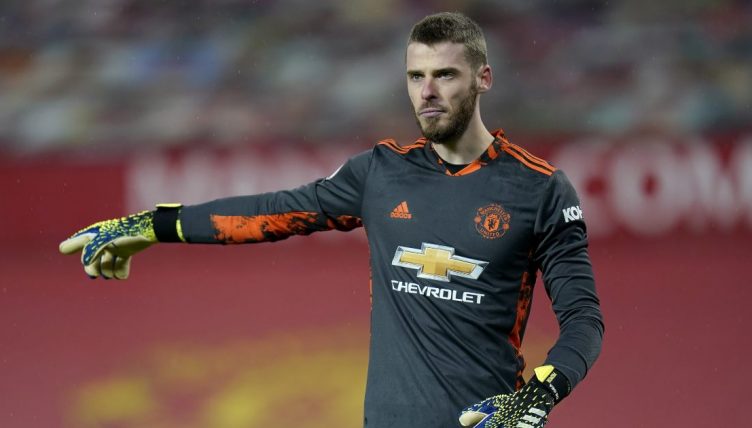 Manchester United, Tottenham and Liverpool stoppers are among the goalkeepers who have made the most mistakes in the Premier League over the last four and a half years.

Being a goalkeeper is the most unforgiving job on the pitch because if they make a mistake it’ll almost certainly prove to be a costly one.

Using statistics from the Premier League website, we’ve looked at the 10 goalkeepers who’ve made the most mistakes leading to opposition goals in the English top-flight since the start of 2016-17.

While Pickford has often been reliable for England, he’s made more than his fair share of blunders in the Premier League.

During his time at Sunderland and Everton, he’s made 15 errors leading to goals, including that mistake for Divock Origi’s winner in the Merseyside derby in December 2018.

“The bottom line with Pickford, I don’t need to see the stats,” Roy Keane told Sky Sports in March 2020. “I know he’s not a good goalkeeper. He’s not up to it.”

Since joining Tottenham in 2012, Lloris has been an ever-present for the club, developing into one of the best goalkeepers in the world.

The World Cup winner is still prone to an occasional mistake between the sticks, making 11 errors leading to opposition goals in the Premier League over the last four and a half years. 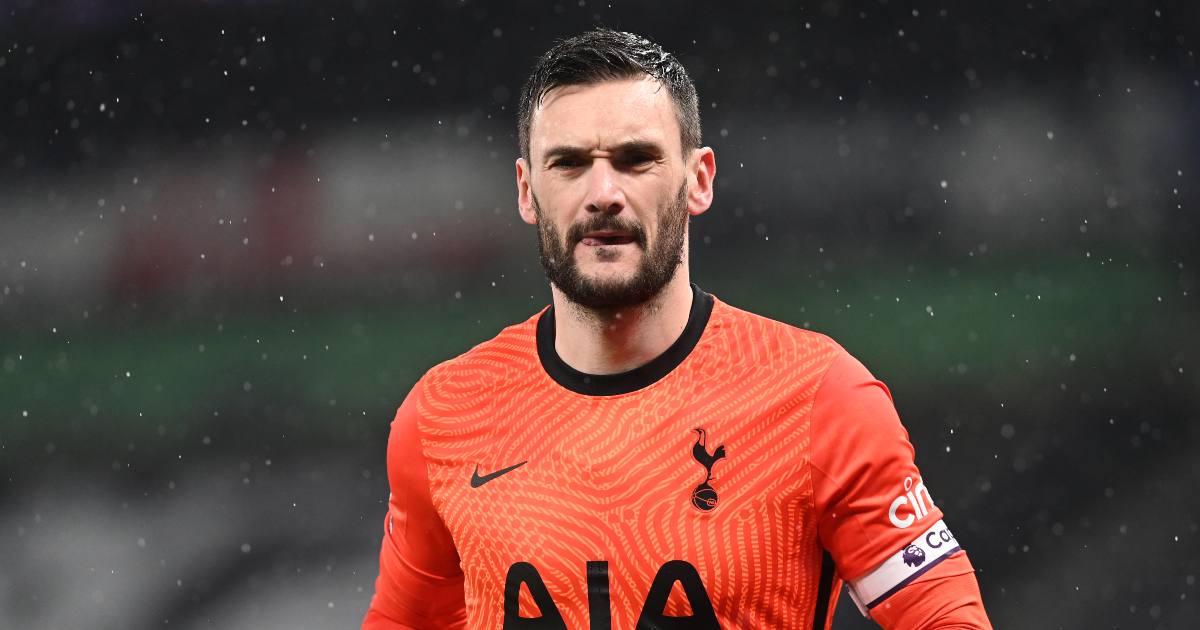 Despite making just 64 appearances in the Premier League since the start of 2016-17, Begovic has still made 10 errors leading to opposition goals.

The Bosnia international is also the most error-prone goalkeeper in the history of the English top-flight, having made a total of 27 errors during his time at Portsmouth, Stoke, Chelsea and the Cherries.

After joining Newcastle United in January 2018, Dubravka became one of their most consistent performers and won the Magpies’ Player of the Year award in 2019-20.

The goalkeeper has still made nine errors leading to opposition goals in the Premier League and recently lost his place in the side to Karl Darlow.

Once regarded as the best goalkeeper in the world, De Gea has allowed mistakes to creep into his game in recent years.

Having made nine errors leading to goals against Manchester United in the Premier League since the start of 2016-17, he now finds himself under pressure from Dean Henderson.

“I’m shocked at that goal,” Roy Keane told Sky Sports during United’s 1-1 draw with Tottenham in 2020. “I watched a lot of football down the years and I can’t believe they have given away that goal.

“I can’t believe Shaw has headed the ball up in the air and then running forward. I’m staggered at Maguire. Staggered that an international player can get done like this and I’m sick to death at this goalkeeper.

“I would be fining him at half-time, there is no getting away from that. I would be swinging punches at that guy. An established international goalkeeper? I am flabbergasted.” 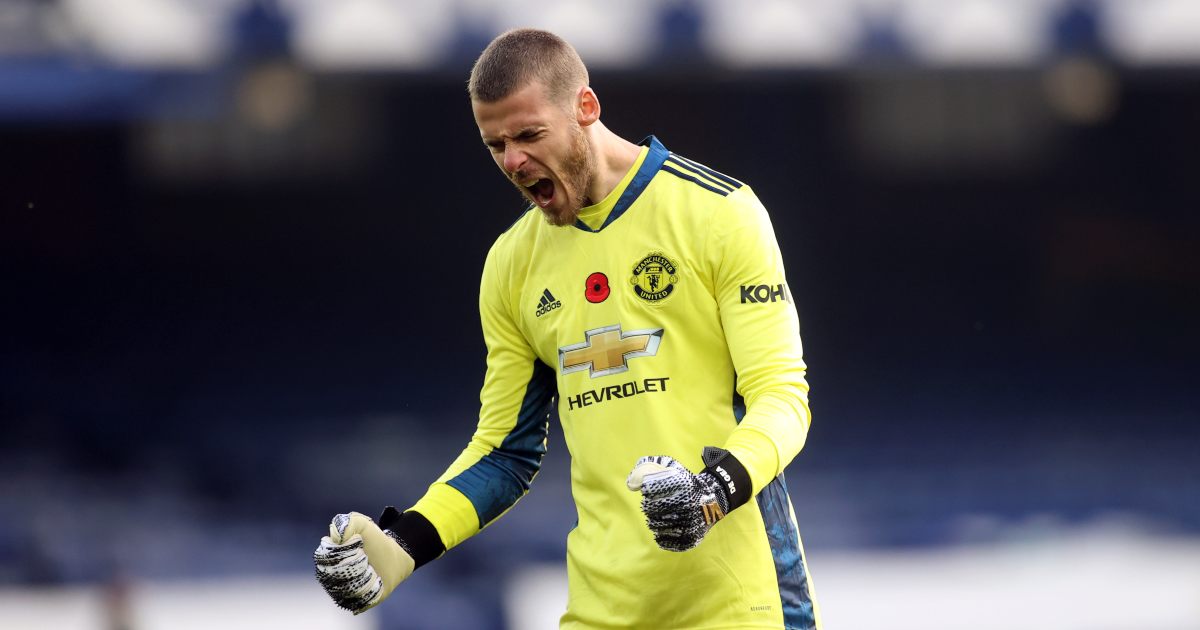 After being deemed surplus to requirements at Arsenal, Fabianski impressed at Swansea City and has arguably been West Ham’s most reliable player in recent seasons

He did make three errors leading to opposition goals in 2019-20, however, taking his tally over the last four and a half years to seven.

One of the greatest goalkeepers to grace the game, Cech starred for Chelsea and holds the record for most clean sheets in Premier League history.

But he joined Arsenal in the twilight of his career and made seven errors leading to goals in his final three seasons before hanging up his gloves in 2019.

Leno joined Arsenal from Bayer Leverkusen in 2018 and endured a difficult debut season at the Emirates, making five errors leading to goals in 32 Premier League appearances.

The Germany international managed to overcome that difficult start and has made just two more errors over the last one and a half years. 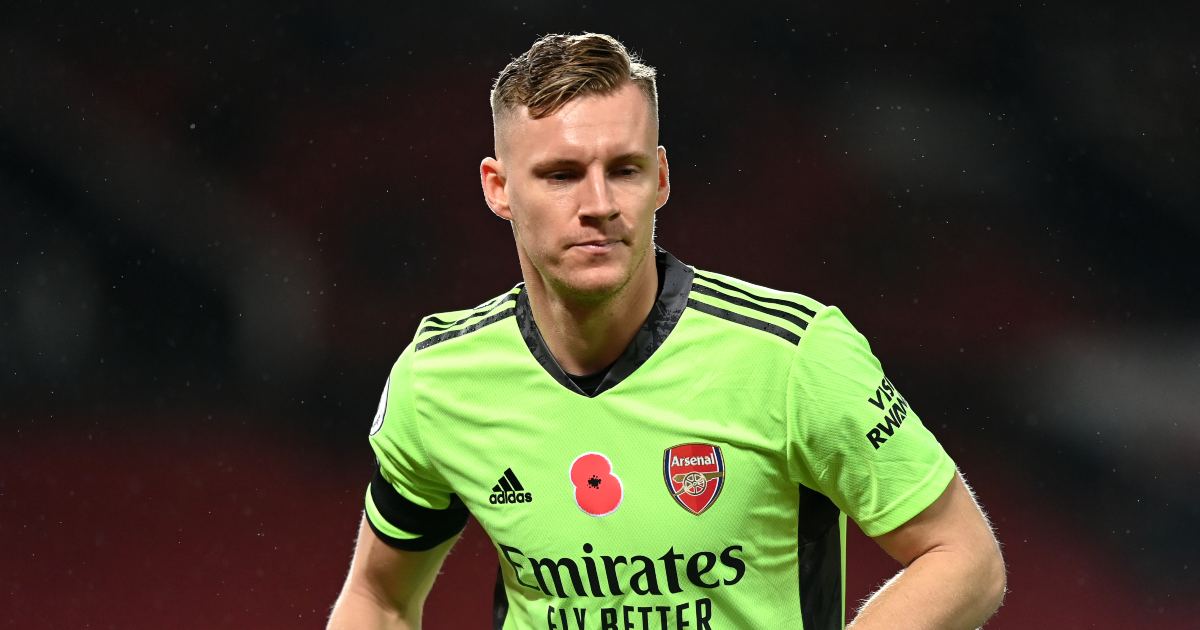 Winner of the Premier League Golden Glove in 2019-20, Ederson replaced the error-prone Claudio Bravo at Manchester City and has helped fix their defence.

The Brazil international’s ability with the ball at his feet is key to City’s style of play but it’s not without its risks, and he’s made six errors in the league.

Since joining Liverpool in 2019, Alisson has cemented his status as one of the best goalkeepers in the world, helping the Reds win the Champions League and the Premier League.

He’s still not been beyond the very occasional blunder, making six errors leading to goals in the league, including one that made Jamie Carragher squeal.

“He said, ‘Not today, not today,’ and I said, ‘That’s the problem with mistakes, you cannot decide when you make them.’ The only thing we can do is learn off it,” Jurgen Klopp said after their 4-1 defeat to Manchester City.

“That’s what he will do, and it will never happen to him again I’m pretty sure. That’s it. But tonight it was decisive, I would say!

“That’s OK, he’s saved our lives I don’t know how often. He’s an absolutely world-class goalie, and tonight some things went a little bit wrong. We have to take that and we do that.”