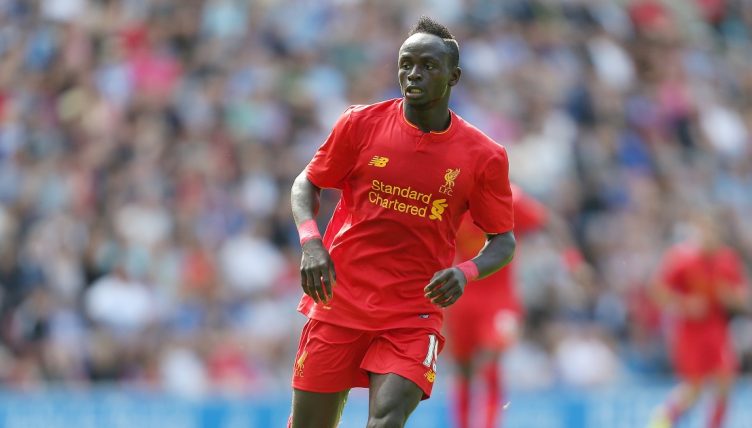 On June 28, 2016, Liverpool completed the signing of Sadio Mane from Southampton and the forward helped usher in a hugely successful new era.

Over the course of Mane’s six years on Merseyside, Mane won everything there was to win and scored bagfuls of goals, having formed an era-defining front three with Roberto Firmino and Mohamed Salah, who arrived a year later.

But he was not the only player to arrive at Liverpool that summer. We’ve taken a look at the five other faces that joined Liverpool in the same window as Mane and how they fared.

Matip has been a classy contributor during his six years at Anfield – when he’s not been injured.

The free transfer from Schalke made more than 30 Premier League appearances for the first time last season, where he enjoyed a superb individual campaign, and was even deservedly named the Premier League Player of the Month in February.

The Cameroonian also started in the 2019 Champions League final and assisted Divock Origi’s late clincher with a subtle pass. 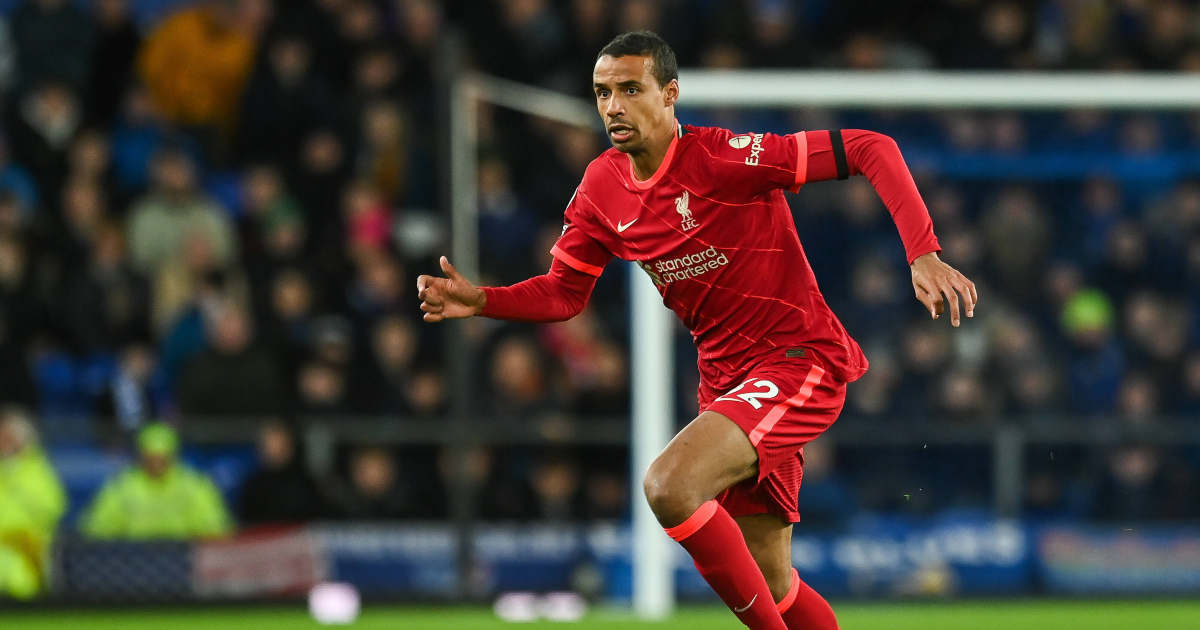 A disaster for Loris Karius!

Forget spending £70million on a centre-back, sometimes all you need is a cheap and experienced defender who describes joining the club as “like winning the lottery”.

Klavan only cost Liverpool £4.2million from Augsberg and, despite once failing a trial with Sunderland (Sunderland!), he generally put in a good shift during his two years at Anfield.

Highlights included being named man of the match at Goodison in 2016 and scoring a last-minute winner away at Burnley in January 2018.

Liverpool have had far worse, that’s for sure.

Signing Manninger in 1996 would have been a decent signing. Signing him in 2016, when the goalkeeper was the footballing equivalent of a browning steak in Tesco’s reduced aisle, was… surprising.

Manninger was on Arsenal’s books when they won the Double in 1998 but failed to make an appearance for Liverpool and retired at the end of the 2016-17 season.

Perhaps Jurgen Klopp just couldn’t be arsed travelling outside of Bavaria – the 39-year-old was signed from Augsburg days after Klavan.

After starring during Newcastle’s relegation season, Liverpool paid £30million to secure Wijnaldum and the Netherlands international quickly won over the fans with his all-action performances in midfield.

But Wijnaldum was underrated at Anfield for a reason – most of his good work went unnoticed by outsiders and a string of high-profile midfielders were linked with Liverpool, in a view to replacing him.

Despite his goal-scoring cameo during that night against Barcelona, Wijnaldum always looked likely to leave Liverpool at the end of his contract and he joined PSG in June 2021.

Speaking after his departure, Wijnaldum told The Guardian: “On social media, if we lost, I was the one who got the blame. There was a moment when I was like: ‘Wow. If they only knew what I was doing to stay fit and play every game.’

“Other players might have said: ‘OK, I am not fit.’ You get players in their last year who are like: ‘I’m not playing because it is a risk.’ I did the opposite.”

"We've built this Liverpool on his legs, lungs, brain and his huge, beautiful heart. If – and it is still if – he goes, he does so knowing we as his teammates are eternally grateful …"