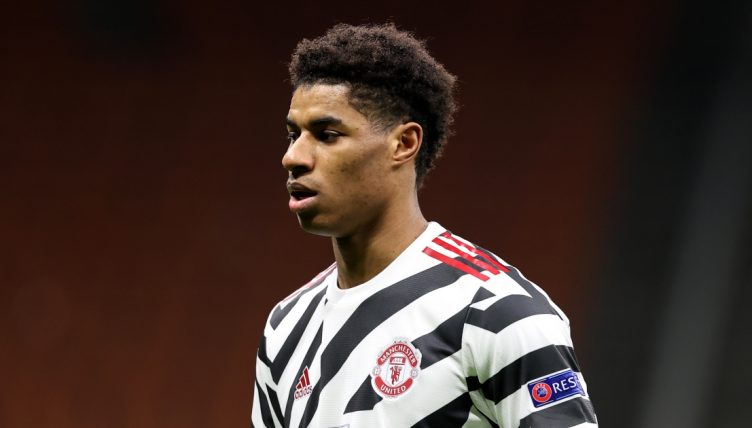 The world of football analytics is getting ever more complex and sophisticated, but for all the really useful statistics out there we’re most grateful that nutmegs are getting totted up.

Never mind passes per defensive action or key passes, nothing else in football evokes the childlike glee of a well-executed nutmeg. The combination of technical ingenuity and humiliation for the opposition player will never fail to entertain us.

Perhaps unsurprisingly from football’s biggest showman, Neymar ranks highly on the list of the most nutmegs in Europe’s top five leagues this season, having completed 18 in Ligue 1, according to FBref.

The Brazil international was edged out on top spot by Manchester United’s Marcus Rashford, who tops the list with 21 nutmegs in 2020-21. Jadon Sancho is third, while Piotr Zielinski and Achraf Hakimi are helping to bring entertainment to Serie A.

There are only two Premier League players and three from La Liga. All the major European leagues are represented in this list.