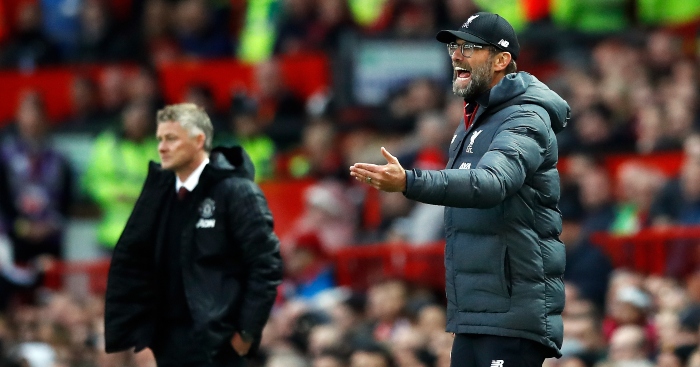 Liverpool‘s 30-year wait for a league title has been ended and their record against the rest of the ‘big six’ has been key to their success.

The Reds have won seven of their 10 league games against Manchester United, Manchester City, Chelsea, Arsenal and Tottenham this season.

We’ve taken a look at which big six teams have the best head-to-head records against each other in the Premier League in 2019-20.

A thunderbolt from Naby Keita rifles the champions ahead! 🎯

13 of the best quotes on Henderson: ‘Someone you want in the trenches’