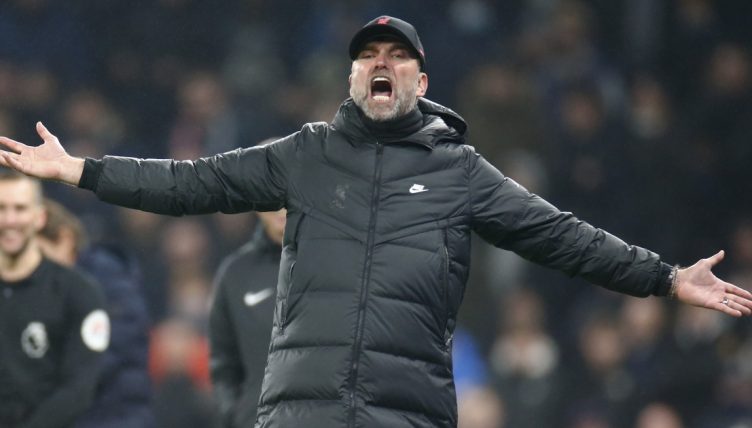 While some European clubs have struggled financially in recent years, the big Premier League sides have continued to splash the cash.

Courtesy of Transfermarkt, we’ve looked at the net spend of every Premier League big six side over the last five years to see how they compare. Note: each year includes the overall total from both the January and summer transfer windows.

As the stats show, Liverpool have spent less than all of their Premier League rivals since the start of January 2017 and Manchester City’s net spend is more than three times bigger than theirs.

But Jurgen Klopp’s side have still been successful in this period, winning the Premier League title, a Champions League, the UEFA Super Cup and the FIFA Club World Cup. 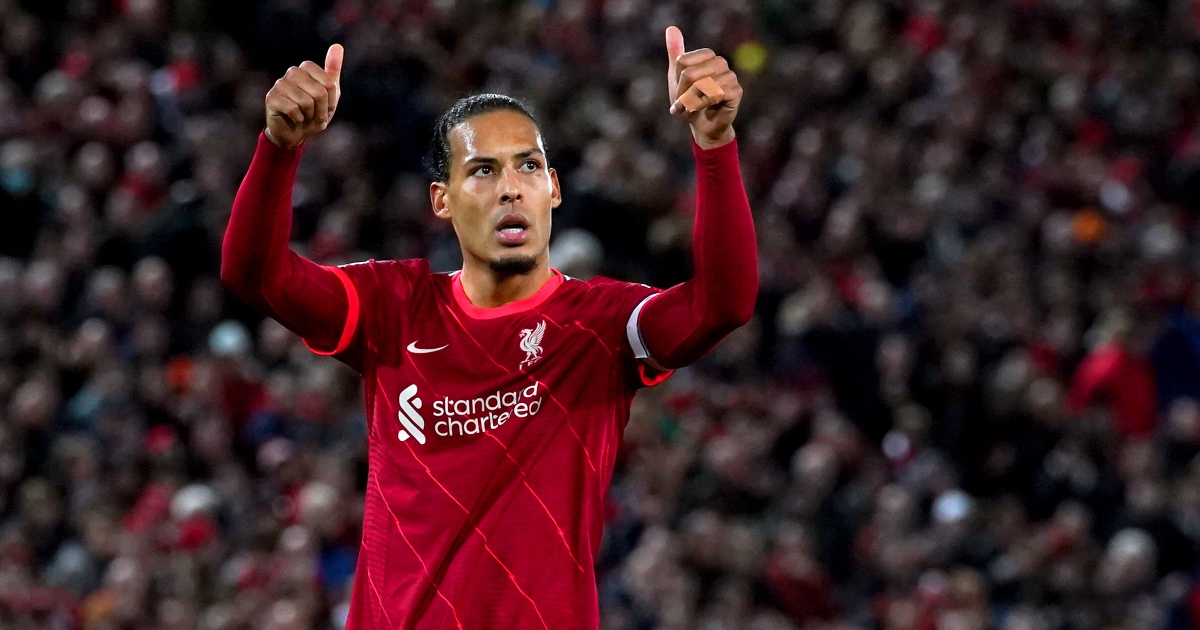 *We’ve not included the £49.5million that City received for Ferran Torres in January 2022.