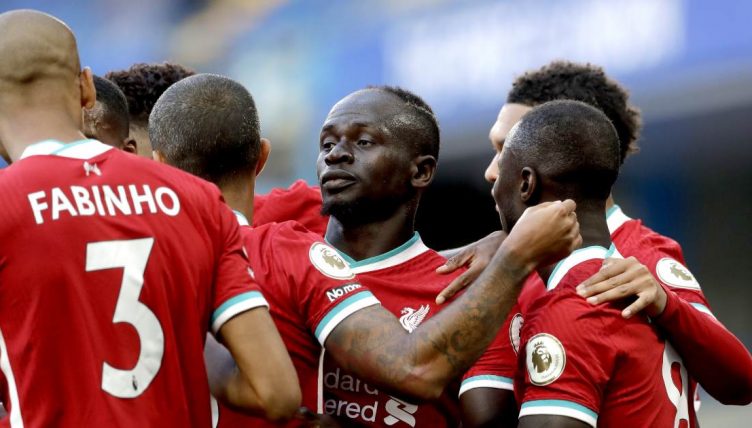 Chelsea and Liverpool‘s recent success is highlighted by a quick glance at their net spend per trophy over the past 10 years.

Bankrolled by billionaire owners, Premier League clubs have been throwing money at new players in the hope it translates to results on the pitch.

Using data from Transfermarkt, we’ve looked at the net spend per trophy won for the ‘big six’ Premier League clubs since the summer of 2011.

Note: we’ve not included the Community Shield as a major trophy. Sorry, Jose.

The figures show that Chelsea and Liverpool are getting a good return on their investments but Manchester United have wasted a lot of money.

While Manchester City have the biggest net spend of any Premier League side over the last decade, they do have at least have 10 major trophies to show for it. 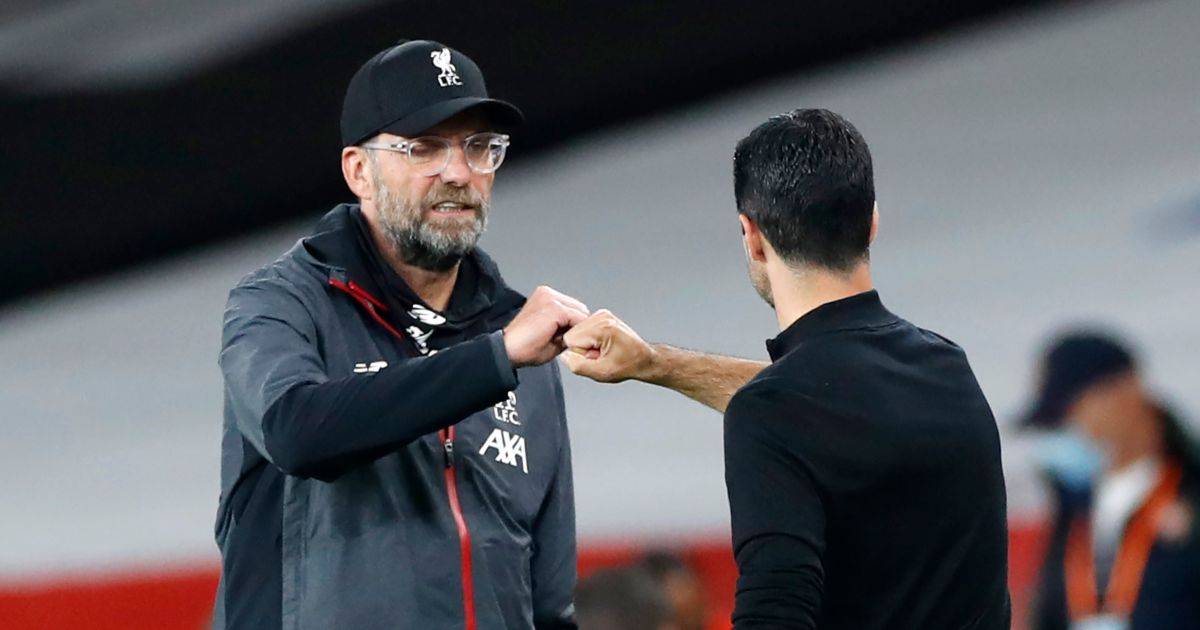 Check out the latest football odds if you fancy any of these clubs to add to their trophy cabinet and move up this ranking.