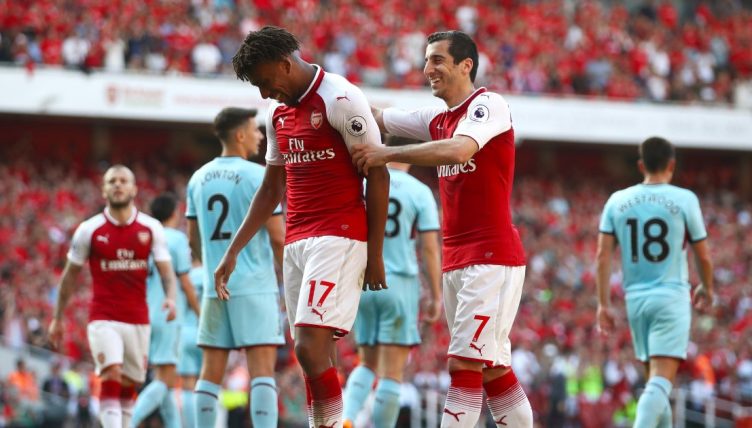 The ability to make serious profits on outgoing players has become an integral part of running a football club in the modern-day.

Premier League sides like Southampton and Leicester City have become renowned for unearthing talented young players before selling them for massive fees a few years later.

In his superb analysis of Arsenal, football finance expert Swiss Ramble has compared the Gunners’ ability to generate revenue from player sales with the rest of the ‘big six’. Mikel Arteta’s side recently allowed Mesut Ozil, Shkodran Mustafi and Sokratis to leave on free transfers, while Aaron Ramsey and Danny Welbeck left upon the expiration of their contracts ahead of 2019-20.

However, between 2014-15 and 2019-20, Arsenal benefited from receiving higher transfer fees than Tottenham, Manchester City and Manchester United – helped in no small part by their £110million raised from fringe player sales since 2016 – albeit they still fell some way short of Liverpool and Chelsea.

Unsurprisingly, Chelsea come out on top, having sold the likes of Eden Hazard, Alvaro Morata, Diego Costa and Oscar for big-money fees in that period.

Manchester United executive vice-chairman Ed Woodward doesn’t have the best record in the transfer market and they are below the rest of the Premier League ‘big six’ in this regard.

Despite releasing many players for free over the last few years (most recently Ozil, Mustafi & Sokratis), #AFC still made £230m from player sales in last 6 years, which is the third highest in the Premier League, only behind #CFC £475m and #LFC £306m (only 5 years). pic.twitter.com/9P2P0LkcVC

Every current Prem club ranked by net spend between 2014-2019