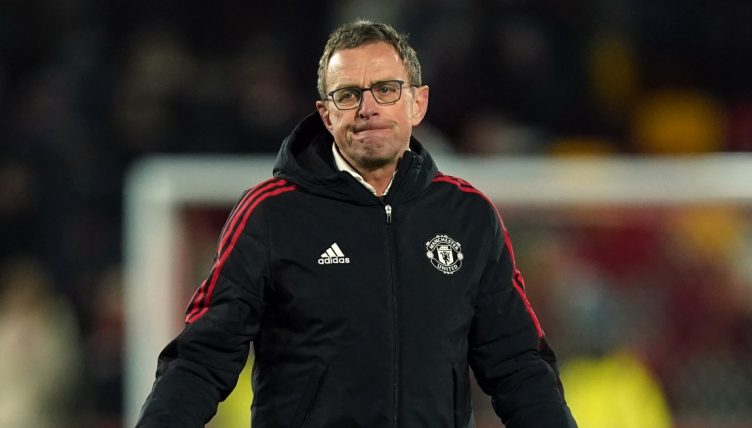 It’s been another unconventional Premier League season, with an unprecedented number of postponed games over the Christmas period.

Unlike back in March 2020, there was no discussion over having an enforced break in the season or deciding the final standings on a points-per-game basis, as League One and League Two did after the first lockdown.

Things have thankfully settled down a bit and we’re no longer seeing so many postponements, but we’ve still been left with an unsatisfying and unsymmetrical table with an uneven number of games from top-to-bottom.

Very few sides have been able to play all their scheduled games and we’re still yet to see all the cancellations rearranged just yet.

The optimist in you may believe that your club will win their games in hand on your immediate rivals, which would see them shoot up a few places in the table, but as we all know things rarely work out so straightforwardly.

So based on the games that actually have been played, who have actually been doing best and worst in terms of the points they’ve picked up this season?

Well, it’s no surprise to see Manchester City up top in front in terms of their points per game record, while the bottom three remaining as it is in reality – which is despite Burnley’s game in hand over relegation rivals Leeds United.

Arsenal, Leicester and Everton have played the fewest games in the division – but is there enough in their existing results to suggest they’ll make them count?

Meanwhile, Manchester United really have been that underwhelming this season, sitting sixth, while Spurs – in spite of their struggles and many unconvincing performances – are actually the fifth-best side in the division based on their average results.

Here’s how the points per game table looks in full.