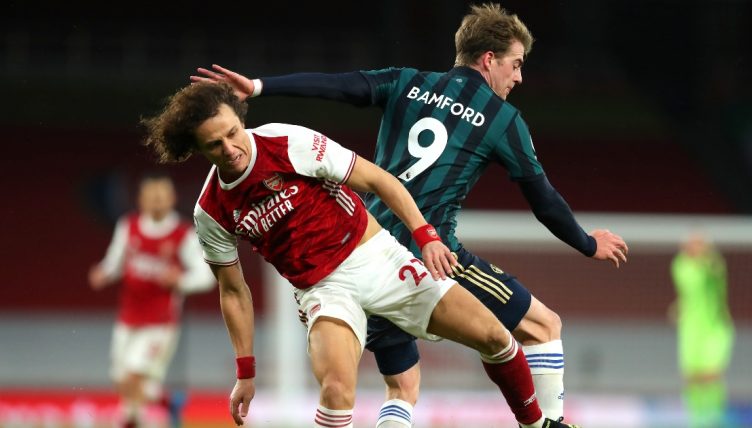 The 2020-21 Premier League season was a campaign unlike any that came before it. Christmas usually roughly marks the halfway point, but due to the delayed start, only about a third of games had taken place this time.

It’s a considerable sample size, with some interesting results. Manchester City did fare better than any other side, with all but one of their title-deciding 15-match winning streak taking place after the holiday.

Liverpool secured Champions League qualification with a third-place finish in the final standings, but that was largely thanks to their strong early-season form, having lost eight and won just 11 of 24 matches after Christmas.

Mikel Arteta has come under criticism at Arsenal but their form has gradually improved after being down by the relegation zone in December, while the likes of West Ham and Leeds have also caught the eye.

At the other end of the table, all seven of Sheffield United’s wins this season came after Christmas, which meant they took more points than three sides in that time, but it wasn’t enough to stop them from finishing rock bottom.