The Premier League table based on the last 38 games: Man Utd 5th 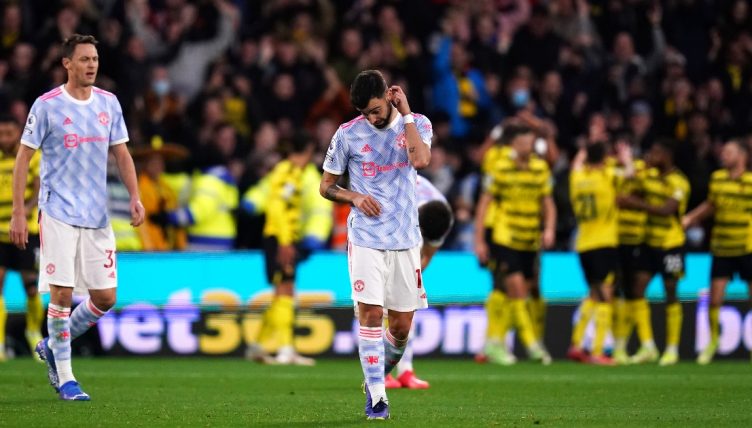 Given how a season pans out, 38 games is as good a sample size as any to judge which Premier League teams should be getting excited or nervous.

We’ve taken a look at each club’s last 38 games in the Premier League, which roughly tallies with the calendar year of 2021, to see how they’re all faring. It’s worth noting that this lacks the full-season symmetry of everyone playing each other twice.

Note: we’ve not included teams that were relegated from the Premier League last season or were promoted in the summer, due to not playing 38 games, so Sheffield United, West Brom, Fulham, Brentford, Norwich and Watford all miss out.

Manchester City are top at Christmas and look well-placed for another Premier League title under Pep Guardiola. They might only be three points ahead of Liverpool in the 2021-22 table, but they’re a ridiculous distance ahead of the chasing pack over the last 38 games.

Manchester United finished second last season, only the second time they’ve been runners-up since Sir Alex Ferguson retired in 2013, but they wouldn’t even qualify for the Champions League over the past 38 games, pipped to the top four by David Moyes’ West Ham, who have been in remarkable form in 2021.

Elsewhere, 2021-22 strugglers Leeds are solidly midtable, in large part thanks to their strong finish to last season, while the long-term form of relegation-battlers Newcastle, Burnley and particularly Southampton does not make for pretty reading for their fans.